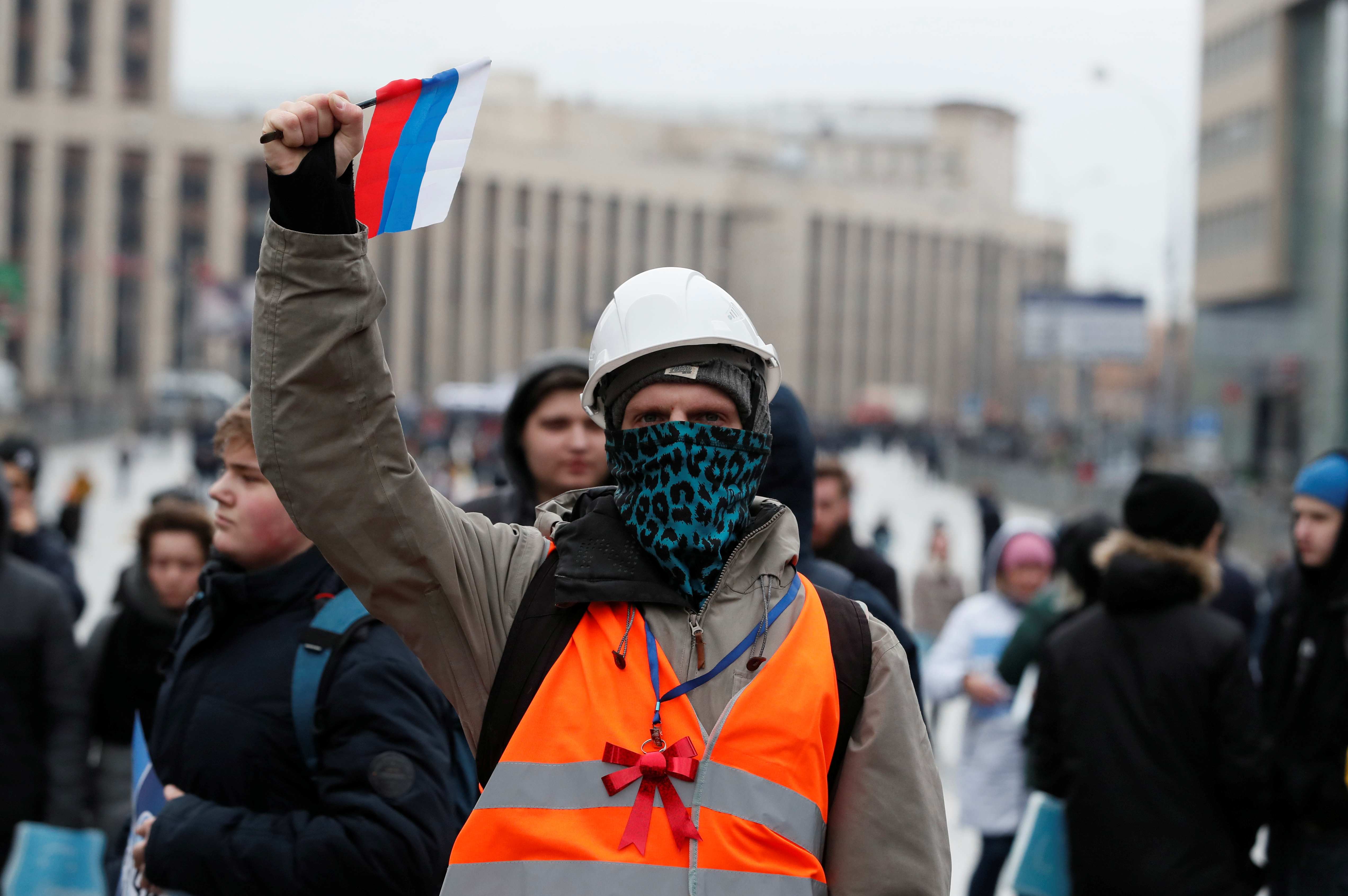 
Russian authorities on Tuesday fined Google 6 million rubles, or just under $82,000, after the company failed to comply with Moscow’s demands to delete prohibited online content.

On Monday, Russia’s internet watchdog, Roskomnadzor, gave Google 24 hours to delete more than 26,000 instances of online media considered to be illegal in the country. If their demands weren’t met, authorities threatened to slow down Google’s services in Russia and levy fines of up to 10 percent of the company’s annual revenue.

Today, Roskomnadzor fined Google in three batches at 2 million rubles apiece, alleging administrative offenses in each case, according to Reuters.

Much of the prohibited content involves calls for social action following the detention of high-profile Kremlin critic Alexei Navalny in January. Protests erupted across Russia early this year after Navalny’s arrest. Russian authorities subsequently sued Google, Twitter, Facebook and other sites, alleging they hosted content encouraging children to participate in the protests, which Moscow deemed illegal.

Shortly after those lawsuits, Roskomnadzor throttled Twitter in Russia. The watchdog cited tweets about child pornography, drug use and suicide, leaving out any mention of the protests.

A fine of less than $100,000 is chump change for Google, and today’s move from Moscow is more of a warning shot than a final judgement. 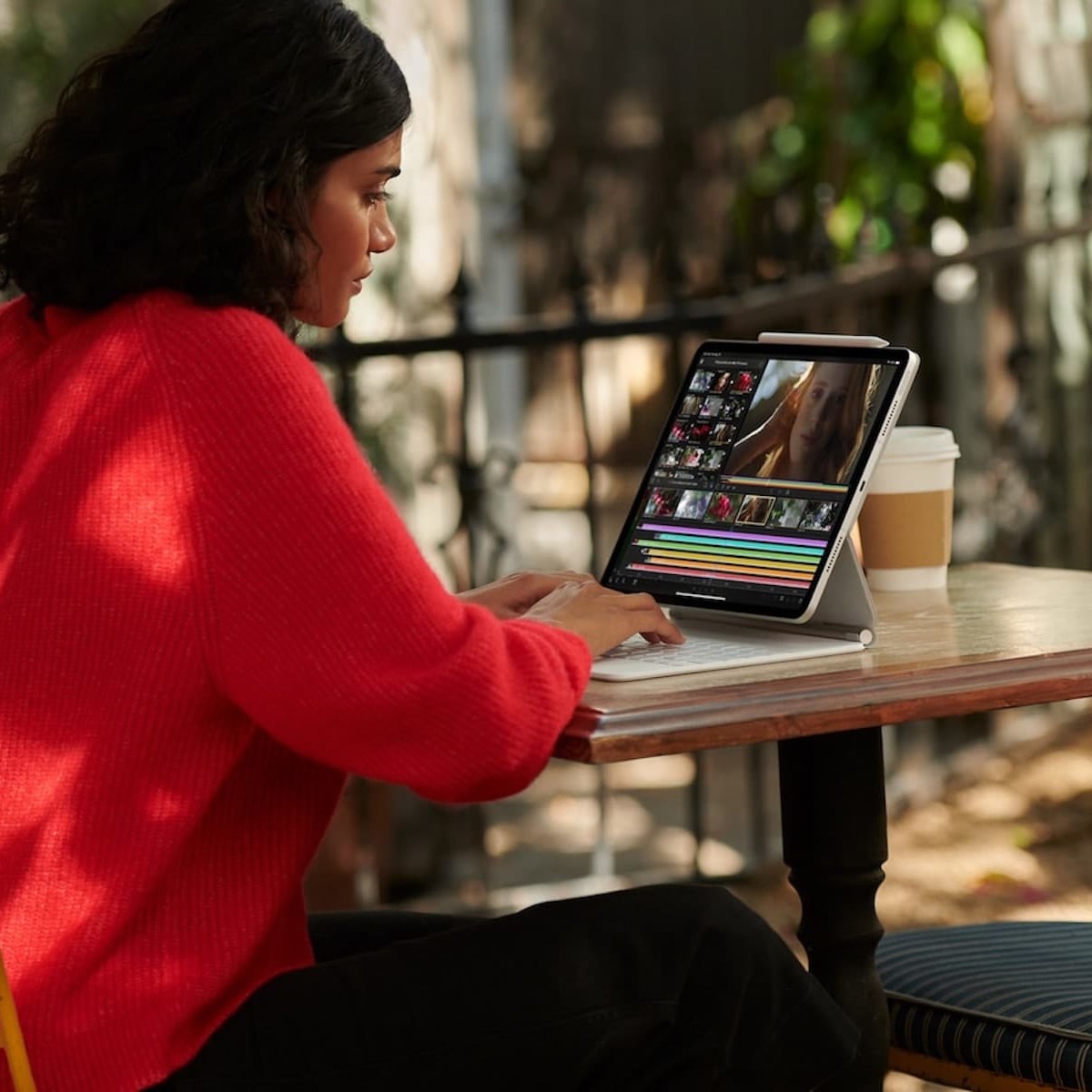