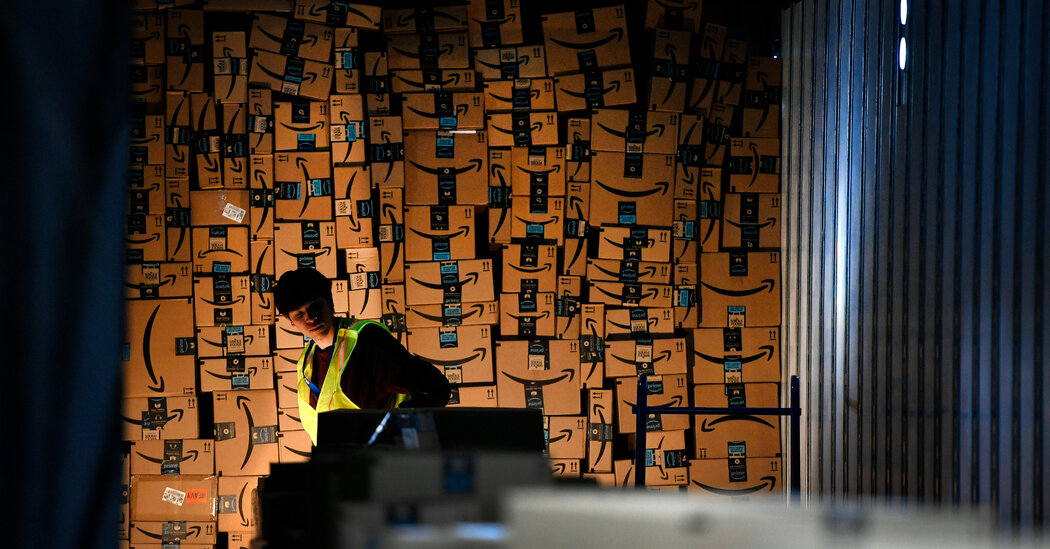 Hoo boy, this is a moment. A government authority in the United States has sued Amazon over claims that the company is breaking the law by unfairly crushing competition.

The lawsuit, filed on Tuesday by the attorney general for the District of Columbia, joins the recent government antitrust cases against Google and Facebook. These lawsuits will take forever, and legal experts have said that the companies likely have the upper hand in court.

The D.C. attorney general, Karl Racine, however, is making a legal argument against Amazon that is both old-school and novel, and it might become a blueprint for crimping Big Tech power.

Its a longstanding claim by some of the independent merchants who sell on Amazons digital mall that the company punishes them if they list their products for less on their own websites or other shopping sites like Walmart.com. Those sellers are effectively saying that Amazon dictates what happens on shopping sites all over the internet, and in doing so makes products more expensive for all of us.

Racine has made this claim a centerpiece of his lawsuit. Amazon has said before that merchants have absolute authority to set prices for the products they sell on its site, but that ignores that the company has subtle levers to make merchants products all but invisible to shoppers. If a merchant lists a product for less on another site, Amazon can respond by making it more cumbersome for a shopper to buy the item.

Amazon, in a statement to my colleagues, said that merchants have the freedom to list and price their products however they wish, but that Amazon can chose not to highlight products that are not competitively priced.

Why is the attorney generals claim a big deal?

Legal experts have said that its tricky to sue technology giants for breaking antitrust laws. Thats partly because of the ways U.S. competition laws have been written, interpreted and enforced over the decades. But the lawsuit against Amazon bypasses this by saying that the tech giant hurts the public the same way that 19th-century railroads and steel giants did by strong-arming competition and raising prices at will.

Last year, the legal scholar and Big Tech critic Tim Wu told me that he believed that those price claims were the strongest potential antitrust case against Amazon on legal grounds. (He has since been picked to advise the White House on corporate competition issues.)

I dont know if any of these lawsuits against Big Tech will succeed at chipping away at the companies tremendous influence. And I cant definitively say whether were better or worse off by having a handful of powerful technology companies that make products used and often loved by billions of people.

It has been remarkable, though, to see the evolution of thinking among some of the public and politicians, from justified awe of these companies and what they make to questioning the downsides of technologies and the at-times brazen companies behind them.

Its a sometimes unfair and noisy mess. But remember why we got to this point: Technology giants are among the most powerful forces in our world, and the price of power is scrutiny.

How to fight back against bogus online information: The comedian Sarah Silverman and three of my colleagues are hosting a virtual event Wednesday about disinformation and how to combat it. Sign up here for the online event at 7 p.m. Eastern. Its open only to New York Times subscribers.

The Linda Lindas are glorious. Here is the talented punk band of four girls between the ages of 10 and 16 Bela, Eloise, Mila and Lucia playing Racist, Sexist Boy at a Los Angeles public library. The Guardian interviewed them about their sudden internet fame. 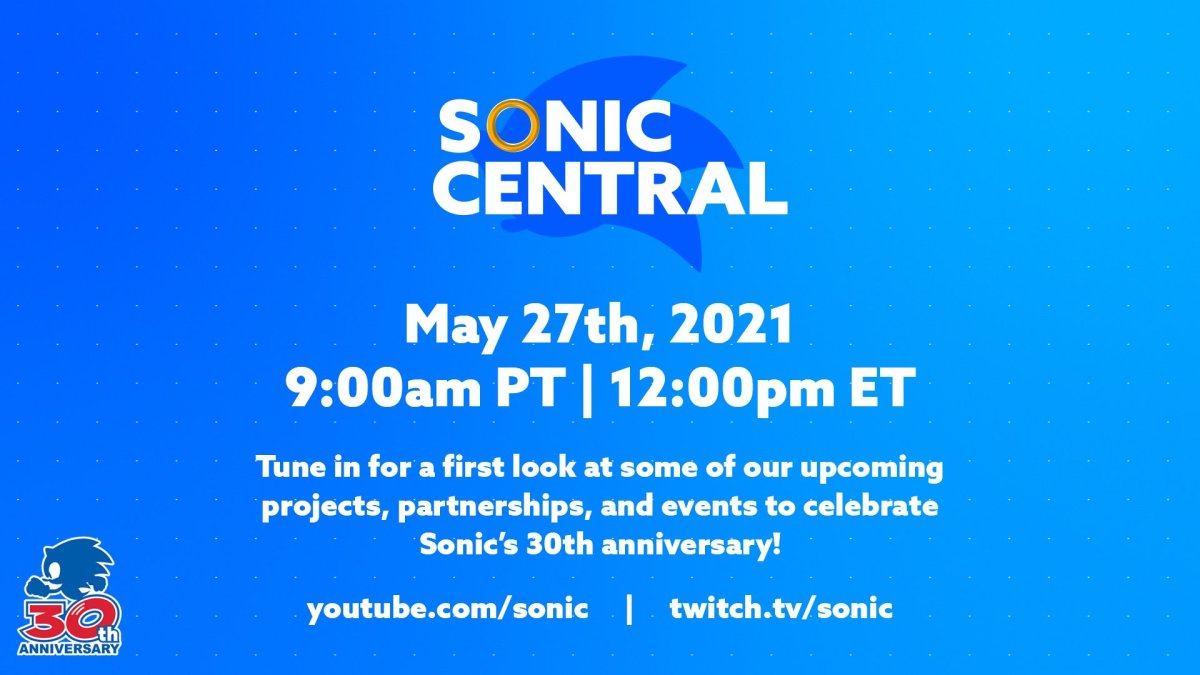 Sonic the Hedgehog news is coming May 27