A new startup is relying on minerals to pull carbon dioxide out of the air, in one of the first commercial efforts to deploy whats known as enhanced weathering to slow climate change.

Heirloom Carbon Technologies says it could do carbon dioxide removal for $50 a ton once it reaches commercial scale, which would come in well below the estimates for other industrial approaches. Its goal is to remove 1 billion tons of the main greenhouse gas fueling climate change by 2035.

The San Franciscobased company will announce on May 26 that it has raised an undisclosed amount of seed funding from major investorsincluding Breakthrough Energy Ventures, Lowercarbon Capital, and Prelude Ventures. (Industry sources say its in the millions.)

In addition, the payment processing company Stripe, which has been funding demonstration projects in the technology, will announce that it plans to purchase nearly 250 tons of carbon removal from the company at $2,054 per ton.

Noah Deich, president of Carbon180, a research firm that advocates for the removal and reuse of carbon, says the company could help address a core challenge in carbon removal: technical approaches like those offered by direct-air-capture companies such as Climeworks and Carbon Engineering promise permanent results but cost a lot, while natural solutions like soil and forest offsets are cheap but often raise concerns about how reliable and durable the carbon removal is. If Heirloom hits its cost targets, it could offer permanent removal at relatively affordable prices, Deich says. (Heirlooms CEO, Shashank Samala, took part in Carbon180s entrepreneur-in-residence fellowship program.)

But the technology is at an early stage and the company will face numerous technical and market challenges along the way, including finding more buyerslike Stripewilling to pay high prices for carbon removal for years to come.

A novel approach to carbon removal

The venture is getting attention in part because the process, described in a paper published in Nature Communications last year, was developed by prominent researchers exploring the use of minerals to capture and store carbon. Those include Greg Dipple at the University of British Columbia and Jennifer Wilcox, who is now principal deputy assistant secretary for fossil energy in the Biden administration. The lead author of the paper was Noah McQueen, a graduate student of Wilcoxs and now head of research at Heirloom.

Preventing the planet from warming by 2 C could require pulling 10 billion tons of carbon dioxide from the atmosphere each year by 2050 and 20 billion annually by 2100, according to a 2018 study. But only a handful of mostly early-stage startups are actively working on this today, exploring a variety of means like creating machines that directly grab carbon dioxide molecules out of the air, converting biowaste into oil that is injected underground, or developing systems to incentivize or validate natural approaches like reforestation or agricultural practices that may take up more carbon in soils.

A number of scientists and nonprofits have also researched the possibility of accelerating the processes by which various mineralsparticularly those rich in silicate, calcium, and magnesiumpull carbon dioxide out of air or rainwater. Some are grinding up and spreading out materials like olivine, while others are putting to use the already pulverized by-products of mining operations, even including asbestos.

Heirloom is taking a very different route, however.

The company will cook materials such as ground limestone, which is mostly calcium tied up with carbon dioxide, at temperatures of 400 to 900 Chigh enough for it to break down and release the greenhouse gas. This is similar to the first step in producing cement. (It could use other feedstocks as well, such as magnesite, which was the focus of the Nature Communications paper.)

Heirloom eventually intends to rely on electricity-driven kilns. That means the process can run on clean renewable energy sources and produces a stream of carbon dioxide free from fossil-fuel impurities. That carbon dioxide can then be relatively easily captured, compressed, and injected underground, storing it away basically forever.

The leftover oxide minerals, which would be calcium oxide if the process starts with limestone, can be spread out in thin layers across sheets, stacked vertically, and exposed to the open air. Think lunch trays on cafeteria racks.

The minerals are highly reactive, eager to bond with carbon dioxide in the air. With some additional enhancements, the companys researchers believe, most of the materials will bond with the greenhouse gas in as fast as two weeks. Normally it would take around a year.

The startup wont discuss the enhancements, but they might include automated ways of mixing the materials to continually expose them to open air.

That process would convert calcium oxide back into calcium carbonate, the main component of limestone, at which point the process can simply begin again. The company believes it can reuse the materials at least 10 times, possibly dozens, before they degrade too much to capture enough carbon dioxide.

All of this is very expensive today, as reflected in the price Stripe is paying. The payments company will announce on Wednesday that it will spend nearly $2.8 million to purchase carbon removal credits from six projects, plus another $5.25 million when (or if) those efforts complete certain milestones. The other recipients include CarbonBuilt, Running Tide, Seachange, Mission Zero, and the Future Forest Company, which is planning a mineral-weathering field trial that involves spreading basalt rock along a forest floor.

Deployment is what makes this cheaper, unleashes new markets, and drives down costs further, he says.

But finding more buyers willing to bear such costs is going to be a serious challenge for all carbon removal companiesparticularly given the availability of cheap forest and soil offsets that allow buyers to claim theyre balancing out their emissions, whether or not such programs are reliable.

We have to radically increase the number of projects if we want to have any shot of hitting those 2050 carbon removal targets, Ransohoff says. Ten gigatons is a lotits just a massive number, and even in the best scenario, all the companies we have today arent going to get us there.

Heirloom is confident it can drive down the costs significantly because its avoiding expensive sorbents and the energy-intensive fans that blow air through the system in other approaches to direct air capture. In addition, it intends to rely heavily on robots, software, and other automation to speed up and slash the costs of the process, drawing on Samalas earlier experience as the cofounder of Tempo Automation.

Heirloom will be leveraging several other advances under way as well, including improvements in electricity-driven heat technology, the declining costs of renewable energy, and the increasingly decarbonized grids across the world, says Clea Kolster, director of science at Lowercarbon Capital.

But their ultimate costs and ability to rapidly scale up will depend a lot on how much and how quickly those things continue to improve.

As it stands, generating the necessary temperatures from electricity with todays technologies can be 5 to 10 times as expensive as directly burning coal or natural gas, says Addison Stark, director of the energy and environment program at advisory firm Clark Street Associates, who coauthored a recent paper in Joule on the topic. In addition, if the source of the electricity itself isnt carbon-free, it undermines any carbon removal benefits.

Another question is how much and how reliably Heirloom will be able to cut down the time it takes for the oxides to bond with carbon dioxide, which will dramatically affect the economics, says Jeremy Freeman, executive director at CarbonPlan, which analyzes the scientific integrity of carbon removal efforts and helped evaluate the projects that applied for Stripes program.

Heirloom will also have to raise a far larger round of funding to eventually build a demonstration plant.

The companys main business model will be selling carbon removal credits to corporations or individuals, through either voluntary offset systems or government-based carbon programs. Heirloom is banking on its offerings becoming ever more attractive as their costs decline and public policies provide carrots or sticks that make it more attractiveor more necessaryfor companies or governments to pay for carbon removal over time. 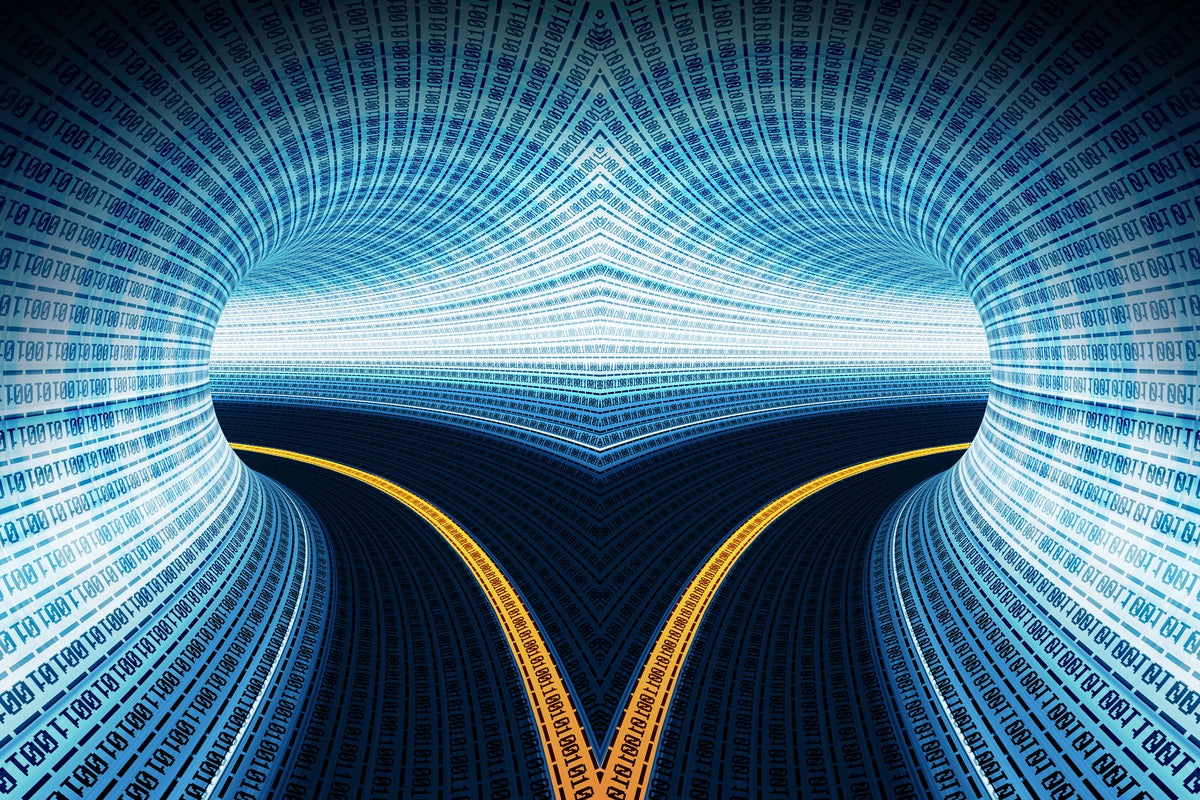 How to create a digital workplace

Endpoint security is a double-edge sword: protected systems can still be breached

What is Focus on iPhone and iPad, and How Is It Better Than Do Not Disturb?