Ahead of Amazons planned shareholder meeting on May 26, more than 600 employees have signed a petition pressuring the company to bring its pollution levels down to zero by 2030 particularly in the communities of color that predominantly border Amazons warehouses.

The petition, which had garnered 640 signatures as of this writing, calls upon Amazon to prioritize zero-emissions technologies in heavily-affected communities in order to live up to its statements about racial equity and close the racial equity gaps:

The petition was started by worker members of Amazon Employees for Climate Justice, and began circulating in response to the company rejecting a proposed shareholder resolution that sought to compel the company to report on how much pollution it emits in communities of color. Theres a precedent of Amazon employees organizing for green causes: In 2019, more than 7,500 workers threw their weight behind an ultimately unsuccessful shareholder proposal that called upon CEO Jeff Bezos to create a comprehensive climate change plan for the organization.

The 2020 firings of two Amazon employees that had been involved with organizing efforts with Amazon Employees for Climate Justice also made waves when it became the subject of an investigation by the National Labor Relations Board, which ultimately determined that the terminations were retaliatory and, therefore, illegal.

Amazons warehouses and factories have proliferated around the U.S. in recent years, frequently cropping up outside of working class communities that are predominantly made up of people of color. The fact that the e-commerce giant ships over a million packages per day on average has, in turn, made those communities hotbeds of pollution a kind of ground zero for plastic waste and runoff from the diesel trucks and other modes of transportation Amazon uses to transport its products.

Amazon shows up without informing the community about their encroachment. They show up with warehouses and delivery trucks that worsen our roads, our air. Paola Dela Cruz-Perez, a youth organizer for the nonprofit East Yard Communities for Environmental Justice, said during a Tuesday briefing held ahead of the planned shareholdermeeting. Amazon has been expanding their operations in Southeast L.A. neighborhoods like my own by exactly understanding how environmental racism works, and choosing to profit from this oppression.

Despite rejecting the shareholder resolution on pollution reporting, Amazon shareholders are still expecting to vote on a separate resolution during the Wednesday meeting that would ask the company to report how much of its plastic packaging ends up in the environment. 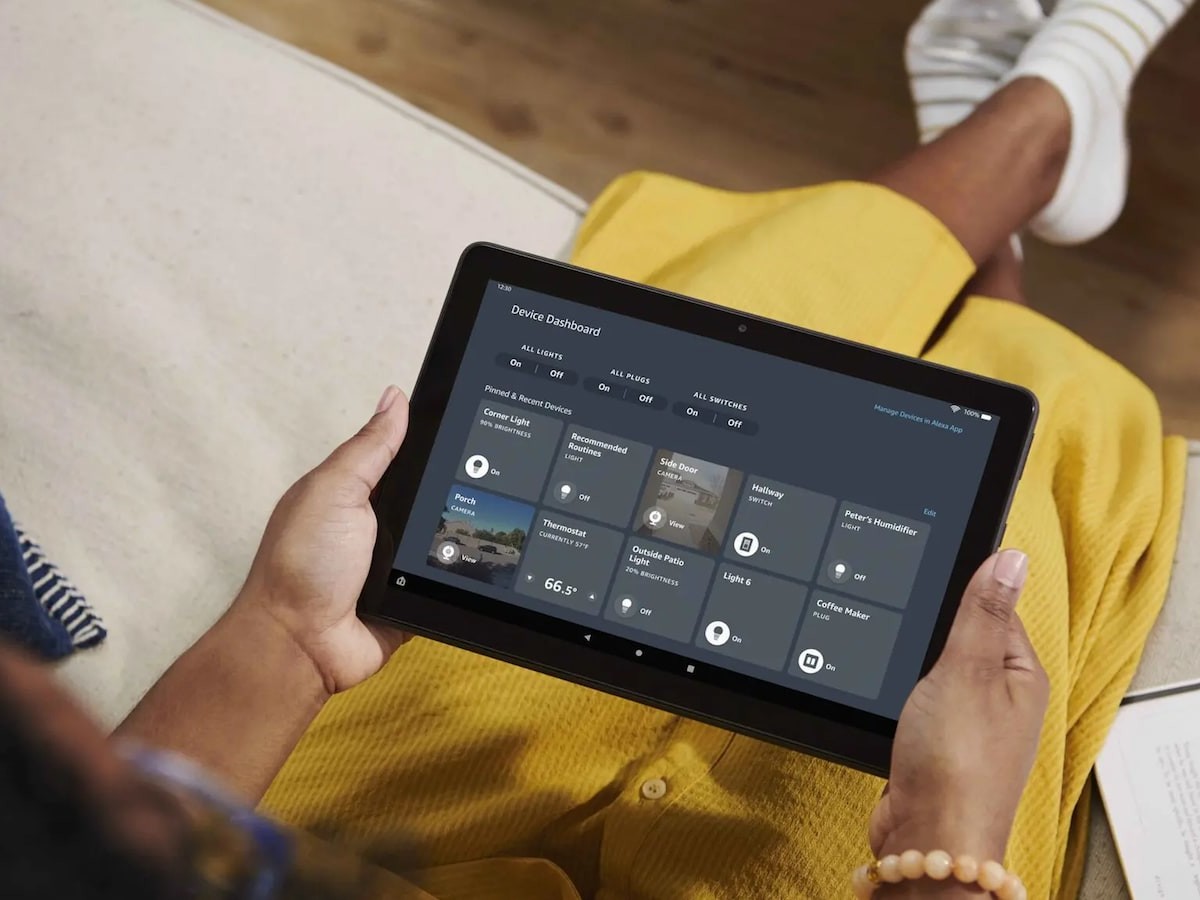