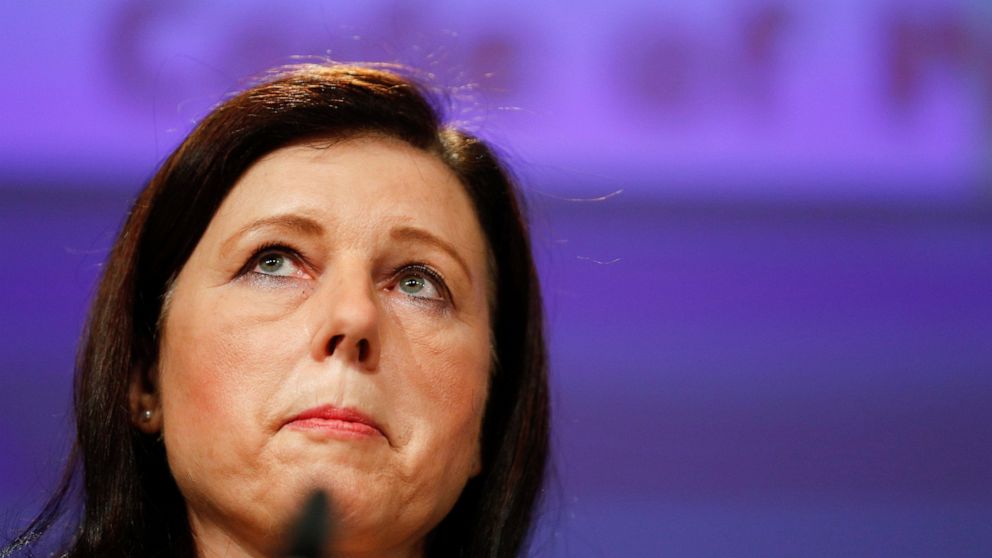 European Union officials have unveiled plans to beef up the blocs code of practice on online disinformation with the aim of preventing digital ad companies from profiting off of fake news.

LONDON — European Union officials unveiled plans Wednesday to beef up the bloc’s code of practice on online disinformation, with the aim of preventing digital ad companies from profiting off of fake news.

EU officials said they were strengthening the three-year-old voluntary code to make it more effective at fighting the false information flooding tech platforms.

We want to cut the systemic producers of disinformation off the money, Vera Jourova, a vice president of the European Commission whose brief includes rule of law issues and disinformation, said in Brussels during a media briefing. Disinformation still is something that sells well, so we want to also engage the advertising industry not to place ads next to disinformation.”

The EU plan includes encouraging digital ad companies to sign up to the code. It calls for digital platforms and ad companies to share information on advertisements that any of them reject for promoting disinformation. It also calls for better ad transparency and banning people or groups systematically spreading debunked content.

Google, Facebook, Twitter, Microsoft, TikTok and Mozilla are among the tech and social media platforms that so far have signed on to the code of practice, which the EUs executive commission launched in 2018 to counter the rise of online manipulation and disinformation ahead of European Parliament elections the following year. 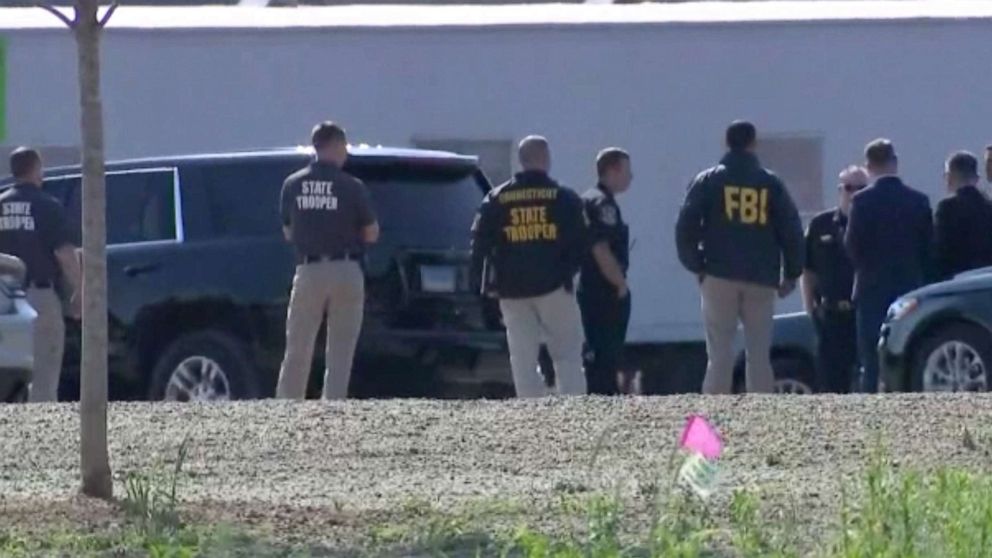