Born between the years 1980 and 1985? Feeling left out of the “generation” loop. Pining to take part in the end endless generational discourse between Boomers, Millennials and Gen-Z?

Pine no longer. Now those born in the generational black hole between 1980 and 1985 have a new name: We are “geriatric millennials.”

The geriatric millennial term was popularized in a viral Medium piece titled “Why the Hybrid Workforce of the Future Depends on the ‘Geriatric Millennial.'” Written by Erica Dhawan, an author and “thought leader” who writes about modern workplaces, the piece says geriatric millennials “survived DailyBooth, Friendster and MySpace friendship rankings” yet feel “competent at the thought of creating a TikTok or a Clubhouse panel discussion.”

Essentially, geriatric millennials act as a bridge. We’re young enough to perform like digital natives, but old enough to understand the “old ways” of communication: “Geriatric millennials can read the subtext of an SMS just as well as they can pick up on a client’s hesitation in their facial expressions during an in-person meeting. They are neither ignorant of technology nor so engrossed in it that a voicemail inspires fear.”

Sure, I get that. But geriatric? I just turned 40 last week. I shouldn’t have to deal with turning 40 and being called a geriatric millennial in the same month.

Other people seemed to feel the same…

Dhawan saw the tweets and memes and responded in another Medium piece titled “Why I Call Myself a ‘Geriatric Millennial’ and Why Our Micro-Generation Matters,” explaining that, actually, being a geriatric millennial is a good thing. She believes the workplace, as it currently exists, couldn’t function without us.

But does any of this actually matter? The easy answer is, of course, no — it’s all bullshit. Folks born in the the black hole that was the early 80s have been called everything from Gen Y to Xennials to the “Oregon Trail Generation”. It’s all part marketing/part outrage machine and, for some reason has exacerbated in recent years as the media ramped up coverage of generation-related stories — millennials “killing” things is a story genre in and of itself.

The generation battle has ramped up a notch. We’ve gone from “OK boomer” to Gen-Z seizing control on TikTok andbashing millennials with terms like “cheugy.”

Yet there is something in the idea of the geriatric millennial. Someone who has a vague understanding of what’s happening online, and can explain it in “normie” terms to older people in the workplace. A group of people who act as a bridge between the before times and a world dominated by online culture.

[Crumbles into ashes and dust.] 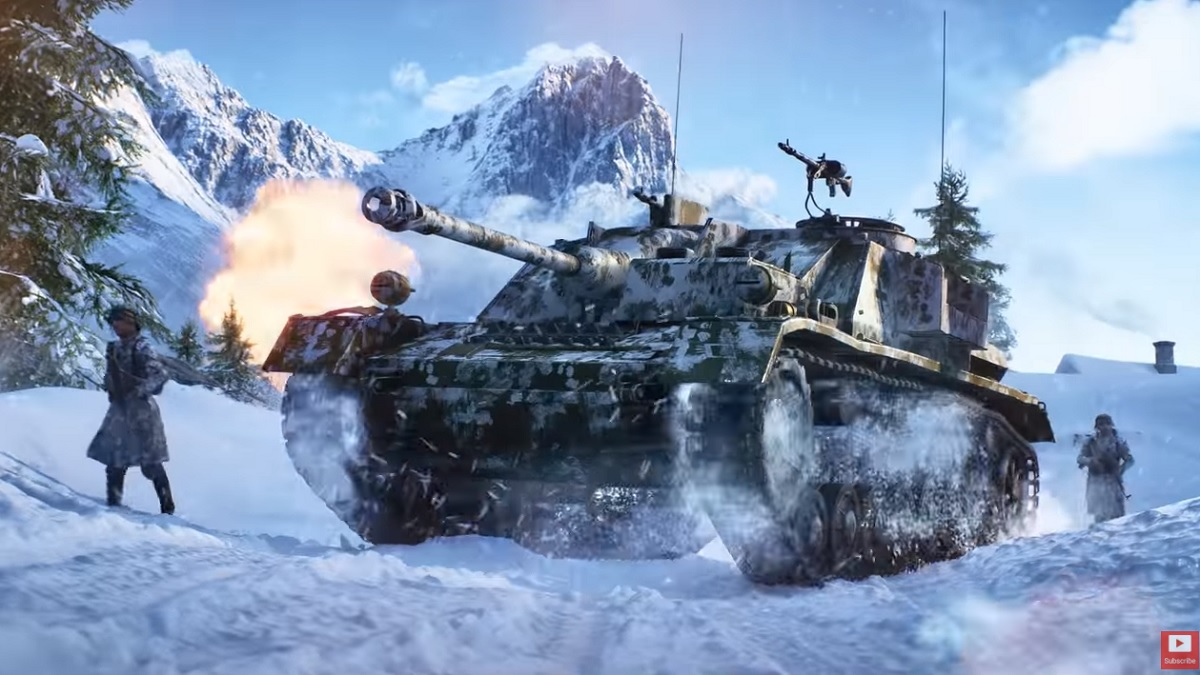 Battlefield reveals its next game on June 9