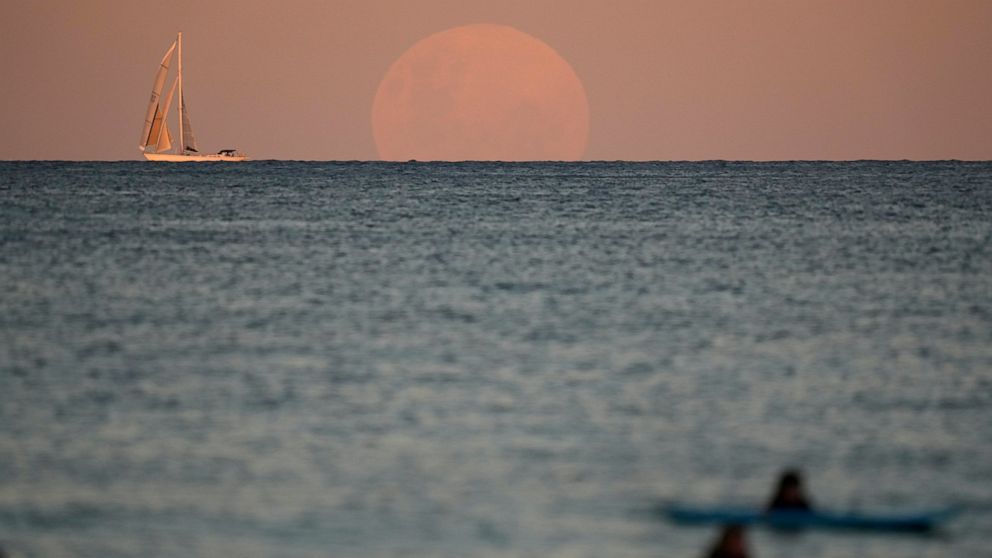 WELLINGTON, New Zealand — A glittering full moon rose over New Zealand on Wednesday night as people there and around the world waited for a cosmic event known as a super blood moon.

It’s when a full lunar eclipse coincides with a supermoon, which is when the moon is particularly close to Earth and appears brighter than normal.

For about 15 minutes, as the moon moves fully into Earth’s shadow, the moon will appear to turn red.

It’s our turn,” said John Rowe, an educator at the Stardome Observatory & Planetarium in Auckland, New Zealand. We are in a prime position for it. The moon is really high in the sky for us, and everyone should be able to see it.

Rowe likes to imagine it as if he’s standing on the moon. The Earth would come across and block out the sun. The reddish light around the edges would be the sunsets and sunrises happening at that time on Earth, projected onto the moon’s surface. Pretty cool, he reckons.

He said it’s hard to know ahead of time the exact color the moon will appear because it depends on the amount of dust in the atmosphere, global weather and other factors.

New Zealand, Australia and some other places in the Pacific and East Asia will see the show before midnight, while night owls in Hawaii and the western part of North America will be able to see it in the early morning hours.

Sky gazers along the U.S. East Coast will be out of luck because the moon will be setting and the sun rising. Europe, Africa and western Asia will miss everything.

There will be livestreams available, and everyone around the world will be able to soak in the brighter-than-usual moon, weather permitting.

It’s the first total lunar eclipse in more than two years. While the total eclipse will be just 15 minutes, the entire show will last five hours, as Earths shadow gradually covers the moon, then starts to ebb.

The color is the result of the sunrises and sunsets in Earths atmosphere projected onto the surface of the eclipsed moon.

The moon will be more than 220,000 miles (357,460 kilometers) away at its fullest. Its this proximity, combined with a full moon, that qualifies it as a supermoon, making it appear slightly bigger and more brilliant in the sky.

Unlike a solar eclipse, theres no harm in looking at an eclipsed moon.

Why Do I Like Waiting for My Smartphone Photos to ‘Develop’? 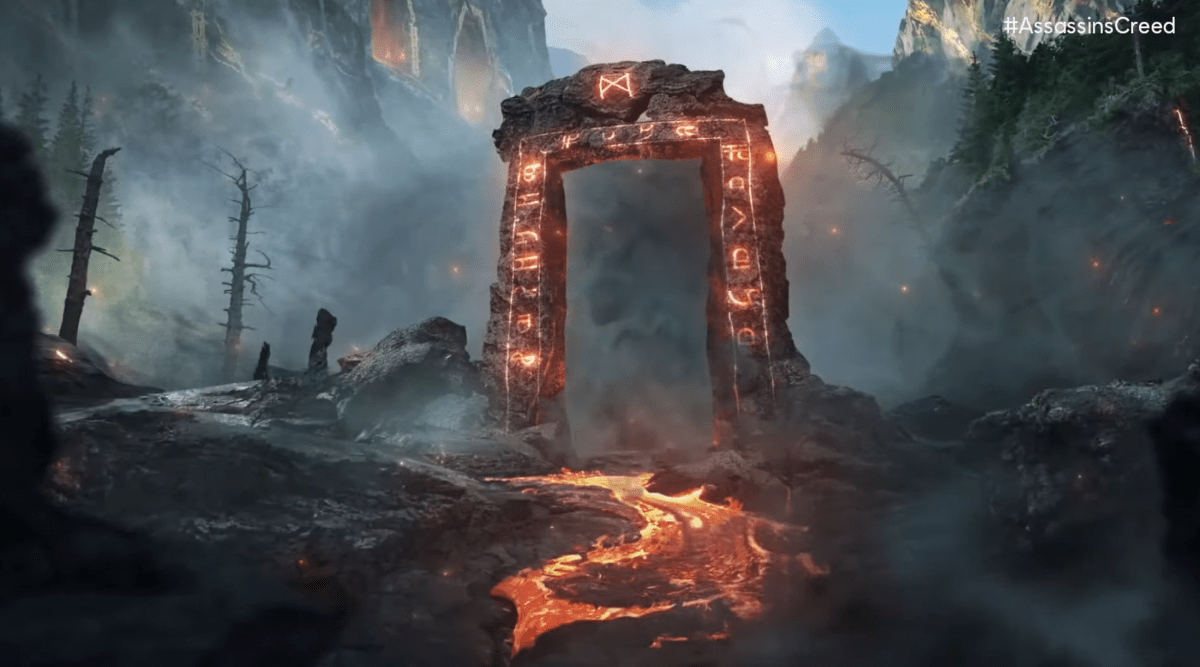 Assassin’s Creed: Valhalla will get an Odin-focused expansion in 2022