General Motors is teaming up with Lockheed Martin to produce the ultimate off-road, self-driving, electric vehicle _ for the moon

CAPE CANAVERAL, Fla. — General Motors is teaming up with Lockheed Martin to produce the ultimate off-road, self-driving, electric vehicles for the moon.

The project announced Wednesday is still in the early stages and has yet to score any NASA money. But the goal is to design light yet rugged vehicles that will travel farther and faster than the lunar rovers that carried NASAs Apollo astronauts in the early 1970s, the companies said.

Mobility is really going to open up the moon for us, said Kirk Shireman, a former NASA manager who is now Lockheed Martin’s vice president for lunar exploration.

The rovers used by the Apollo 15, 16 and 17 moonwalkers ventured no more than 4 1/2 miles (7.6 kilometers) from their landers. GM also helped design those vehicles.

NASA last year put out a call for industry ideas on lunar rovers. The space agency aims to return astronauts to the moon by 2024, a deadline set by the previous White House.

Their initial rovers will be designed to carry two astronauts at a time, according to Jeff Ryder, a GM vice president. A brief company video showed a large, open rover speeding over lunar slopes, with more headlights in the distance.

This is “just a glimpse of how we see the opportunity playing out, Ryder said.

By operating autonomously when needed, Shireman noted, the rovers can keep astronauts safely away from dangerous spots like the permanently shadowed craters at the moons South Pole. Frozen water gathered from these dark corners could be used for drinking, growing plants and creating rocket fuel.

Autonomy could also improve efficiency, with astronauts focused on collecting rocks as a rover follows behind like a puppy, he said.

In a separate venture begun two years ago, Toyota partnered with the Japanese Space Agency to build a pressurized electric-powered lunar rover for astronauts. They’re calling it the Lunar Cruiser.

GM and Lockheed Martin’s vehicle will be unpressurized, meaning that riders will need to wear spacesuits at all times. There’s room for both models, according to Shireman. 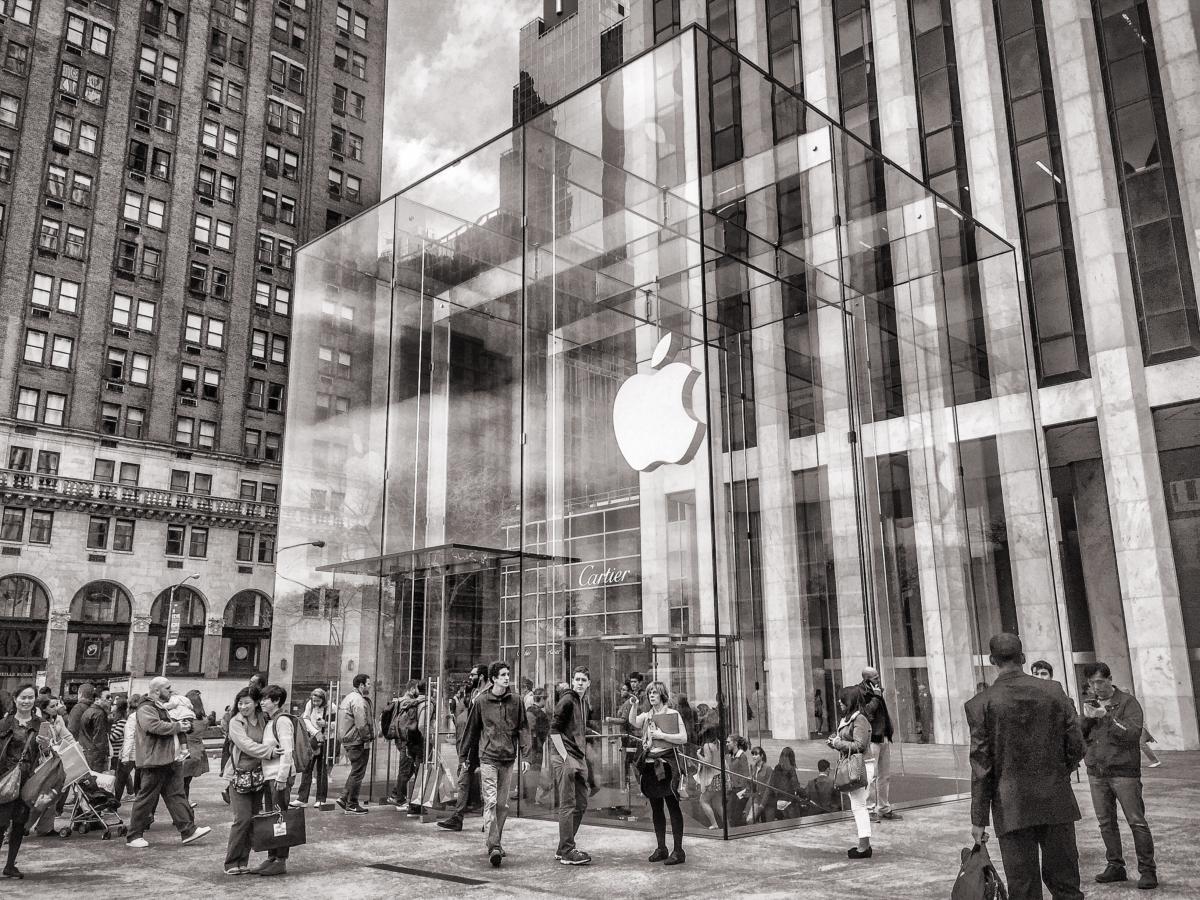