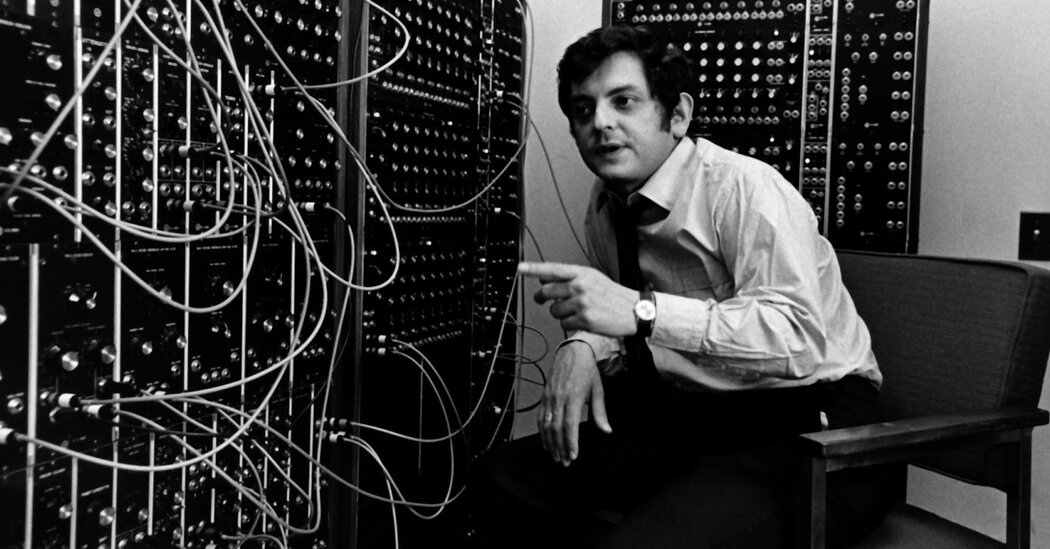 
Joel Avon Chadabe was born on Dec. 12, 1938, in the Bronx and grew up in the Throgs Neck neighborhood. His father, Solon, was a lawyer. His mother, Sylvia (Cohen) Chadabe, was a homemaker.

Joel attended the private Bentley School in Manhattan and studied classical piano. His parents hoped that he would become a lawyer, but instead he studied music at the University of North Carolina at Chapel Hill, graduating in 1959. At Yale, he studied with the composer Elliott Carter, and after he acquired a masters in 1962, he continued his studies with Mr. Carter in Italy. He was in Rome when he heard about an unusual job opening at SUNY Albany.

In addition to his wife, he is survived by a son, Benjamin, and a sister, Susan Strzemien.

As he grew older, Mr. Chadabe became a passionate environmentalist, and in 2006 he started the Ear to the Earth music festival, which featured performances of electronic music themed around nature. At the festival in New York that year, one composition included the rustling of pine beetles and another utilized a soundscape of the citys pigeons.

Mr. Chadabe retired from SUNY Albany in the late 1990s but continued to teach electronic music courses at the Manhattan School of Music, New York University and Bennington College, where he had been teaching as an adjunct since the 1970s.

Well into his 70s, Mr. Chadabe remained tantalized by the possibilities of electronic music, whose potential he felt was only just being understood. 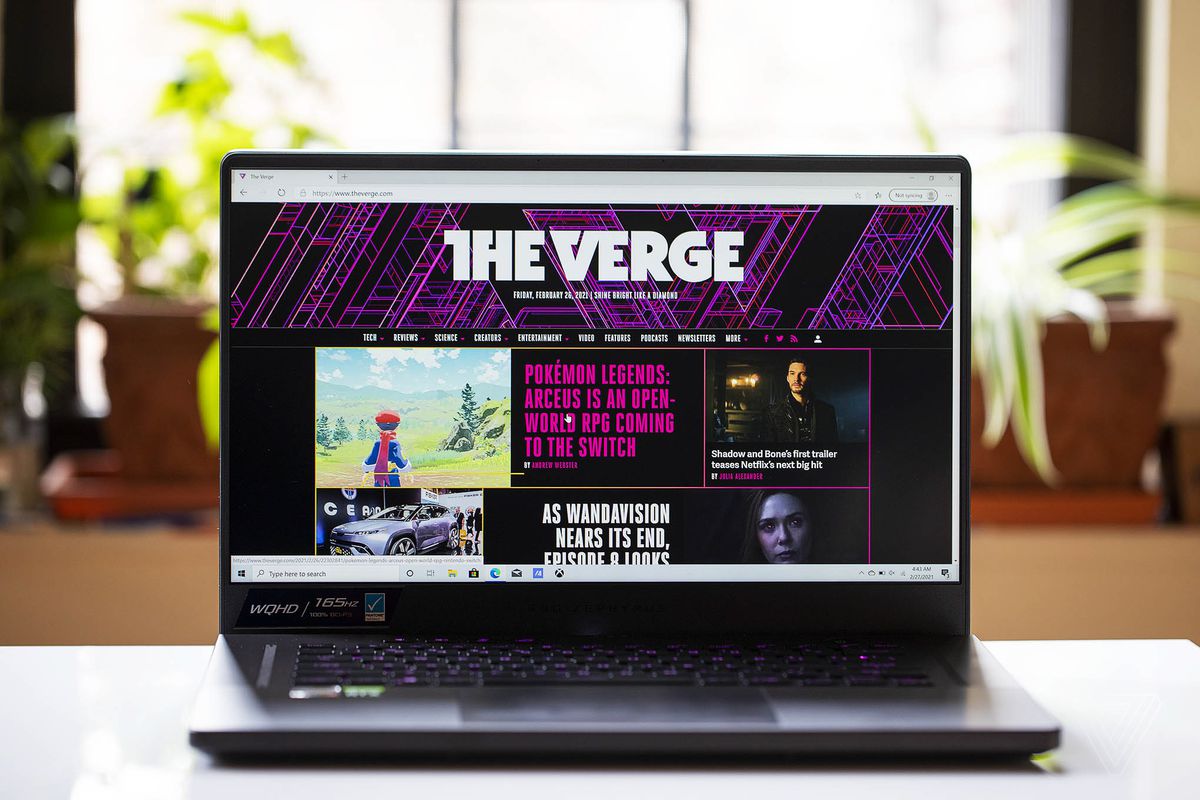 The best gaming laptops in 2021 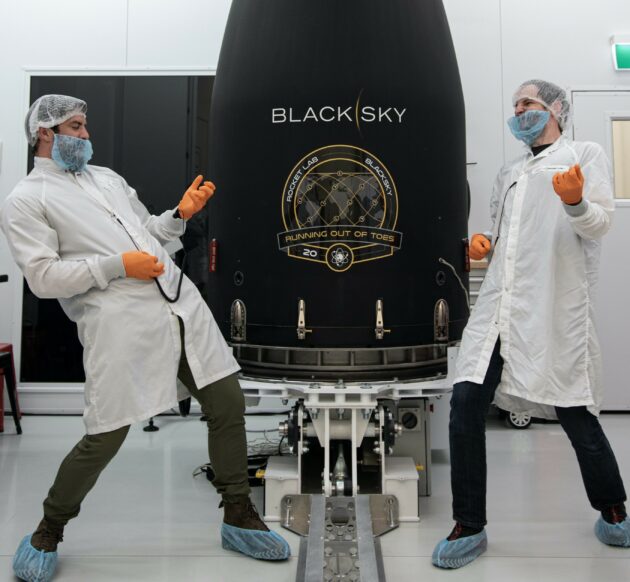 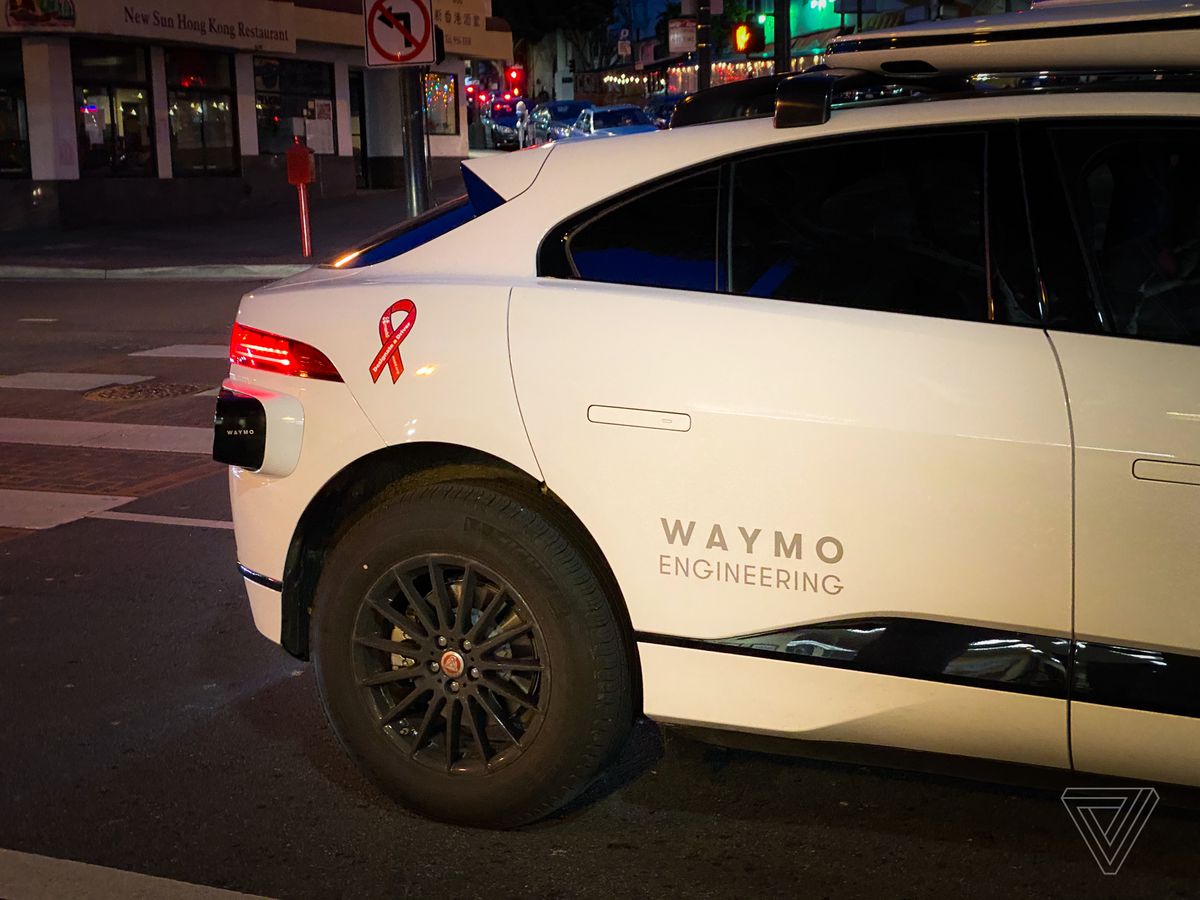 The autonomous vehicle world is shrinking its overdue