Nearly two-thirds of Americans now believe that climate change is an urgent problem to address, but they arent nearly as enthusiastic about giving up oil and gas, according to a new survey by the Pew Research Center.

Only one-third of people surveyed supported completely phasing out fossil fuels. Less than half of respondents are okay with phasing out new gas-powered vehicles. Taking those steps might seem drastic, considering fossil fuels currently make up about 80 percent of the US energy mix. But phasing out most, if not all, fossil fuels is pretty much in line with whats needed to meet the scale of the climate crisis, according to climate experts.

Now that many Americans are taking the threats posed by climate change seriously, the next hurdle for climate activists and policymakers is getting more of them on board for the swift action it will take to limit the damage.

Attitudes towards climate change are hardly a predictor of policy support

This is the divide between attitudes and action, says Chenyang Xiao, a sociology professor at American University who studies environmental beliefs. Attitudes towards climate change are hardly a predictor of policy support or pro-environmental actions.

A more gradual shift away from fossil fuels may be something most Americans can get on board with. About 70 percent of people surveyed agreed that future fossil fuel expansion should take a back seat to developing alternative energy sources.

Greenhouse gas emissions from fossil fuels need to drop dramatically by the middle of the century, according to leading climate scientists. Theyre aiming for net-zero the point where global emissions match up with the amount of greenhouse gases removed from the atmosphere, after making major reductions to fossil fuel use. Otherwise, say goodbye to 99 percent of the worlds coral reefs and hello to more extreme heat, hunger, and flooded coastlines. In most scenarios, meeting the net-zero goal involves using less energy and swapping out most or all fossil fuels for renewables like wind and solar or carbon-free energy like nuclear.

Theres a little more allowance for continued emissions from heavy industry like steel and for ships and planes that are hard to electrify. Those sources of pollution might be paired with emerging technologies that can capture and store the planet-heating CO2 they produce. But reaching net-zero greenhouse gas pollution requires no new fossil fuel development past 2021 and no more sales of gas-powered vehicles past 2035, a major report from the International Energy Agency recently found.

Unfortunately, attitudes toward climate change and environmental policy in the US dont tend to be influenced by actual science and data. Historically, political affiliations are the biggest driving factor behind the beliefs people have of climate change. But in the last couple decades, Americans have swung further left politically although they might consider themselves moderates rather than liberals, according to Xiao. That could be why a growing number of people are at least taking climate change seriously, even after years of disinformation from fossil fuel industries and the politicians they bankroll.

It used to be a small majority [that saw climate change as a top priority and] now, its a strong majority. Im hopeful this kind of change can amount to the point that we may be able to start a social movement, Xiao says.

PS5 restock update: How to buy PlayStation 5 from PlayStation Direct, Walmart and other major retailers 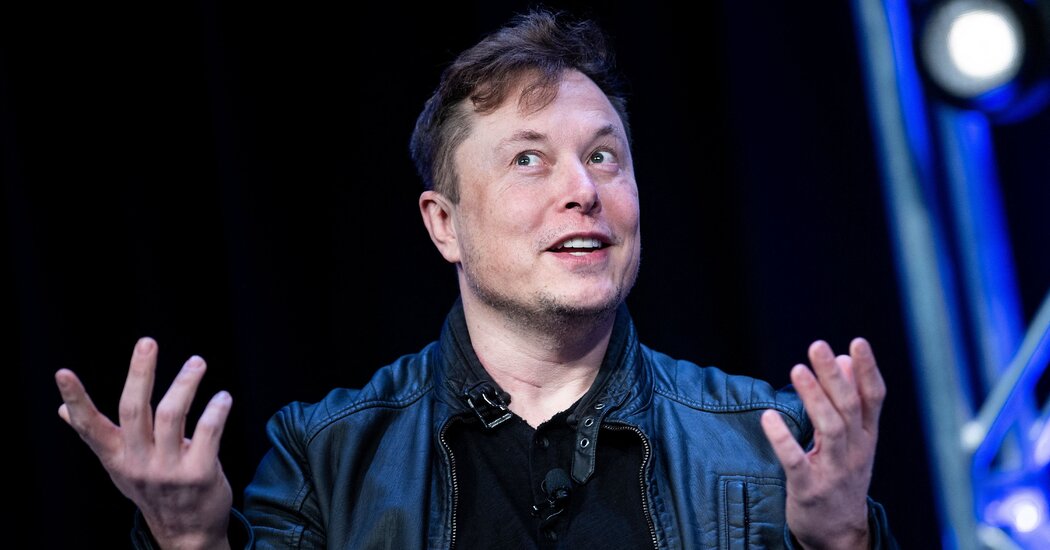