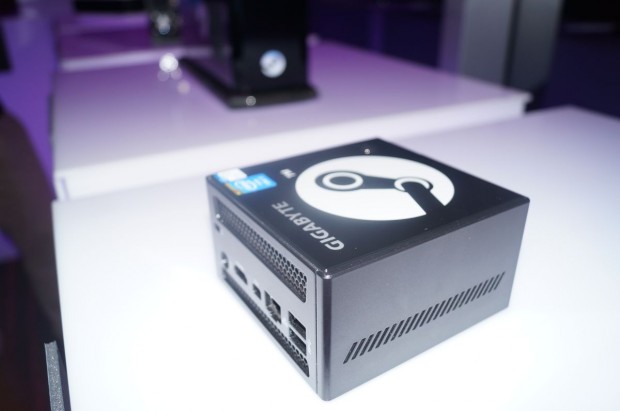 
Sources inside Valve Software have unofficially confirmed that the Bellevue, Wash.-based company is working on a portable gaming PC, codenamed the SteamPal, for a planned release date later this year.

The news broke on Tuesday morning via Ars Technica, which followed up on SteamDB operator Pavel Djundiks discovery of several references to a device called the SteamPal in the code for the latest version of Steams client.

The SteamPal, as per the Ars writeup, is a portable gaming system running off Linux that uses gamepad controls and includes a touchscreen, which puts it in the same general category as the Nintendo Switch.

Other rumored features include the ability to hook it up to a monitor via USB, a thumb-sized touchpad, and two joysticks. Its currently being prototyped behind closed doors at Valve, which means all details about it, including the name, are subject to change.

This appears to be the project that was previously codenamed Neptune, references to which were spotted in Steams code as early as last September. It also may be what Valve CEO Gabe Newell was talking about a couple of weeks ago, in response to a high school students question about Steam ports on console.

At time of writing, this is little more than a curiosity. Valve has not announced anything to do with the SteamPal yet, and despite Newells hints, could very well decide to kill the project in the near future.

This is also a notoriously poor time for anyone to be talking about launching a new piece of gaming hardware, as the worldwide electronics market is still crippled by chip shortages, with the possibility that the issue may persist for the next year and a half. The idea that any company, even a major player like Valve, could be planning the launch of a brand-new electronic device for a debut in late 2021 is an incredible display of optimism.

The project is entirely on-brand for Valve, however, which has never quite given up on its dreams of bringing PC gaming into players living rooms. Thats much of what motivated past projects like SteamLink and the custom Steam Machines.

Its also not alone in taking aim at the Switch, which is still the best-selling gaming console on the market, and enjoys a near-monopoly in its particular niche. Alienware showed off a similar handheld device, the UFO, at last years CES, with plans to ship it to market a few months later, but then the pandemic hit and the project went dark. There are also several Switch-like portable PC projects coming out of Hong Kong, such as the ONEXPLAYER, which are being made via crowdfunding efforts.

While its peculiar that challengers to the Switch are coming out of the PC market, of all places youd think Sony wouldve resurrected the PlayStation Portable brand by now, if anyone it does indicate that at some point in the future, Nintendo could have a fight on its hands.

Steams got a lot of advantages going into the portable market, such as an established community, brand name, and the various gamification measures taken on its storefront. As cross-play between platforms becomes more standard going forward, something like the SteamPal theoretically could whittle away at the Switchs market share.

It would also theoretically open up a new audience for Steam, as it continues to face challenges from other digital storefronts in the PC space. Some analysts put the console sector of the video game industry at roughly twice the size of the PC sector, and making inroads into that end of the market could only help Valves bottom line. 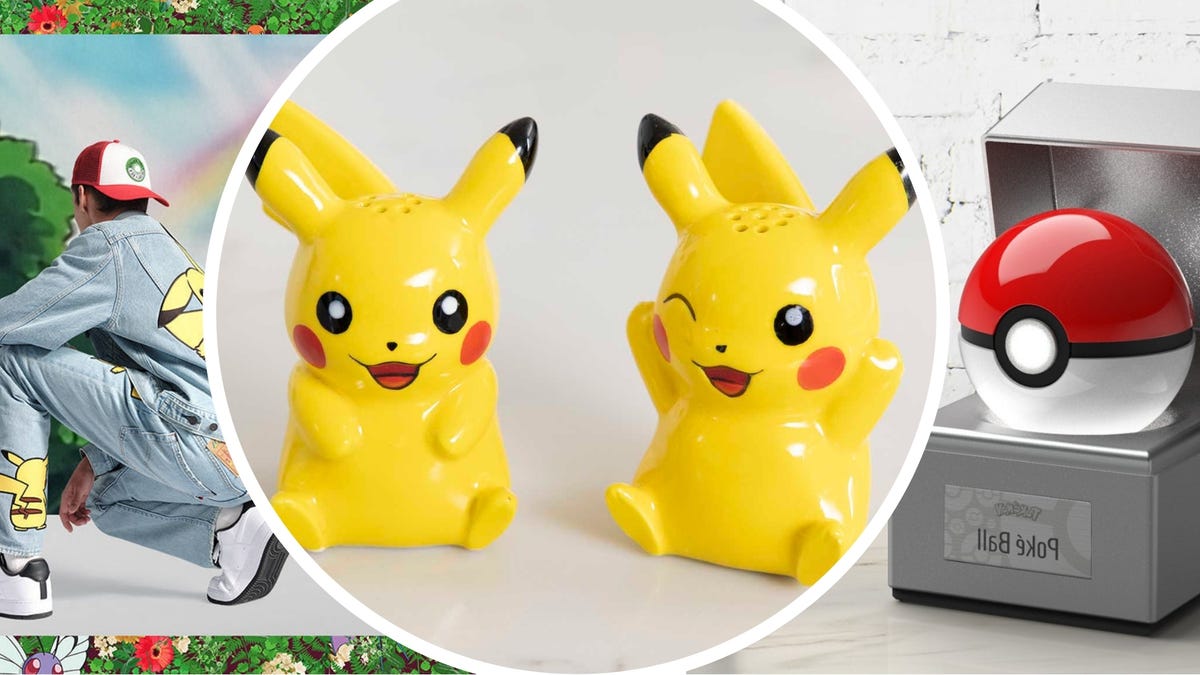 Gotta Catch ‘Em All! (All This Pokmon Merch, That Is.) One of QAnons most widely quoted critics reveals his real name. Hint: Its not Travis View.