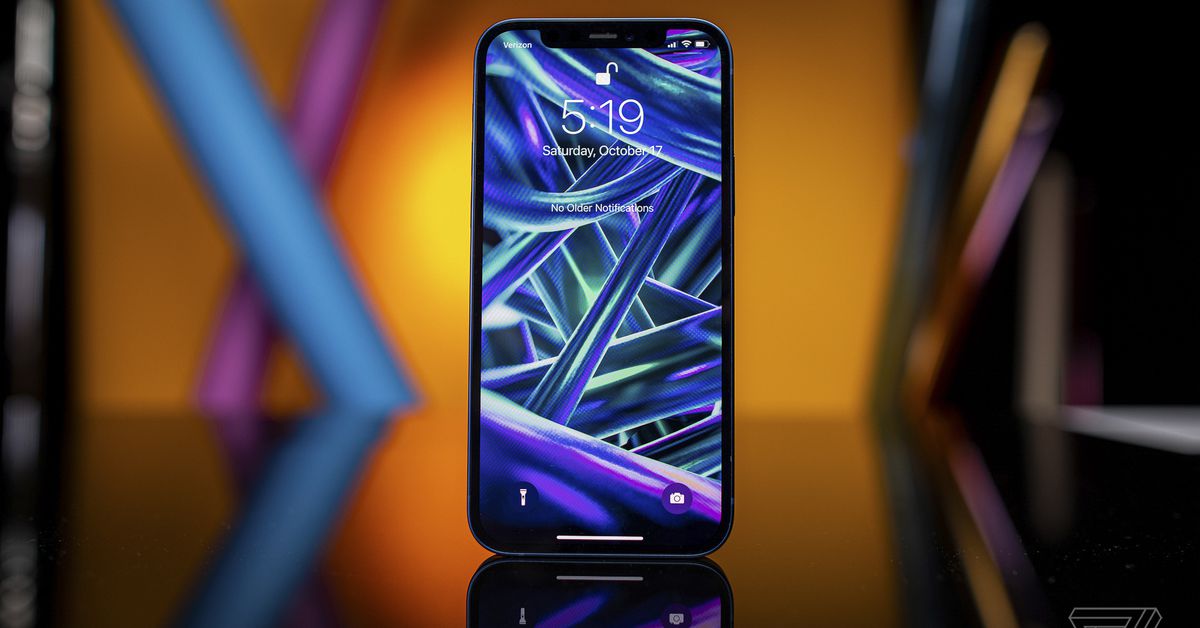 
Hello again, it has come to my attention that Republican Senator Ted Cruz and I are in perfect alignment on one issue: if you enter your iPhone passcode on live TV, you need to change the passcode. This means you in particular, Democratic Senator Richard Blumenthal.

I recognize its happened before.

I honestly didnt think anyone needed to explain this, particularly since Kanye West accidentally revealed his passcode (000000, in case you are curious) during a video with then-president Donald Trump in 2018. But here we are.

If you are a member of the US federal government, you are a desirable target for all kinds of hackers, most of whom do not have your best interests at heart. Your phone stores a lot of sensitive data about where you go, who you talk to, and so on that can be used to target you for nefarious purposes. Also, since it is usually with you, if spyware is installed, you are potentially now giving God-knows-who access to your camera and your microphone.

Sen. Ted Cruz to Sen. Richard Blumenthal after he held up his iPhone and entered in the pass code on live TV: Senator Blumenthal, I would note you put out on CSPAN the code on your iPhone, so you might want to change that now. pic.twitter.com/yNor7oC2ia

I am hammering on this very obvious thing because of Blumenthals response. My life is an open book, he said. Okay, look, assuming Blumenthal has nothing to hide other than some old photos of him making bad sartorial choices you still dont want people to get into your phone! Spyware is real, and its scary. (Survivors of domestic abuse certainly know this.) If youre regularly handling important affairs of state, you should definitely try to make it harder to surveil you.

And then! Blumenthal says something worse! I recognize its happened before, he says. What? Sir. Entering your passcode on TV one time is too many times.

Look, I recognize no actual congresspeople are going to read this I mean, I warned about Venmo a month ago, and then it turned out the actual President had a public Venmo feed. I recognize that lawmakers are busy and important and maybe not as up on opsec as we might wish but can we get them some competent staffers, please?