A 2018 ban on flavored tobacco products in San Francisco may have had some unintended consequences, new research this week suggests. The study found that high school teens were more likely to take up smoking after the ban than those living elsewhere.

In 2018, San Francisco became the first U.S. city to enact a wholesale ban on flavored tobacco products, following a voter-passed measure. This ban included products like menthol cigarettes, as well as all flavored e-cigarette or vaping devices, and extended to all retailers, including dedicated vapeshops. At the time, many public health organizations such as the American Heart Association supported the ban, while tobacco companies funded a $12 million ad campaign against it.

Proponents have argued that these flavor bans will make tobacco products less appealing to children and young adults, thus preventing them from ever picking up any nicotine habit. Yet in recent years, some drug policy and harm reduction experts have started to wonder if these sorts of bans could be counterproductive, especially when it comes to vaping devices. The argument is that these bans will drive some people who would have only ever vaped to instead keep using or switch to cigarettes entirely. And while e-cigarettes arent entirely risk-free, their harms do appear to be significantly smaller than other tobacco products.

The new study, published Monday in JAMA Pediatrics, seems to suggest that this exact scenario has played out as feared among high school students in San Francisco.

Study author Abigail Friedman, a health policy researcher at Yale University, analyzed data from a national survey of students conducted every two years by the Centers for Disease Control and Prevention, called the Youth Risk Behavior Surveillance System (YRBSS). This survey is routinely used to estimate rates of recent drug use among kids and teens. Friedman specifically focused on YRBSS data collected from San Francisco and other large cities in the country, like New York City or Philadelphia; she also compared data from San Francisco to other cities in the state, including Los Angeles.

States and localities are increasingly restricting sales of flavored tobacco products, often motivated by a desire to reduce youth tobacco use, Friedman said in an email to Gizmodo. Evidence that this policy was associated with increases in smoking among minors enrolled in high school suggests a need for caution.

The findings do carry their limitations. For one, the study doesnt prove that theres a causal link between the ban and increased youth smoking; they only show an association. Friedman also had to make assumptions about the best way to compare these cities to one another, meaning these estimates arent necessarily set in stone. But the same pattern of increased teen smoking linked to the ban was found even when she only compared San Francisco to other cities in the state, bolstering the case that the ban had a real impact.

Other cities and states, such as Massachusetts, have since passed their own local versions of this ban. In early 2020, the Food and Drug Administration passed a partial ban on most flavored e-cigarettes, following concerns of increased teen vaping and an outbreak of unrelated poisonings linked to illicit cannabis vapes. Right now, the agency is in the middle of working out how it will regulate e-cigarettes, which will decide the final fate of flavored vaping products.

Friedman cautions that her findings arent necessarily generalizable, meaning that the effects of the flavor ban in San Francisco may not play out the same elsewhere. More studies will have to look at the impact of other these bans and whether any changes in the teen smoking rate will remain over the long term. But she also argues that these findings should make people more aware of the possible consequences that could come with these policies.

In promoting regulations to reduce youth vaping, policymakers need to be careful not to create incentives that increase conventional cigarette use, she said.

Why Youre Probably Not Getting a Switch Pro This Year 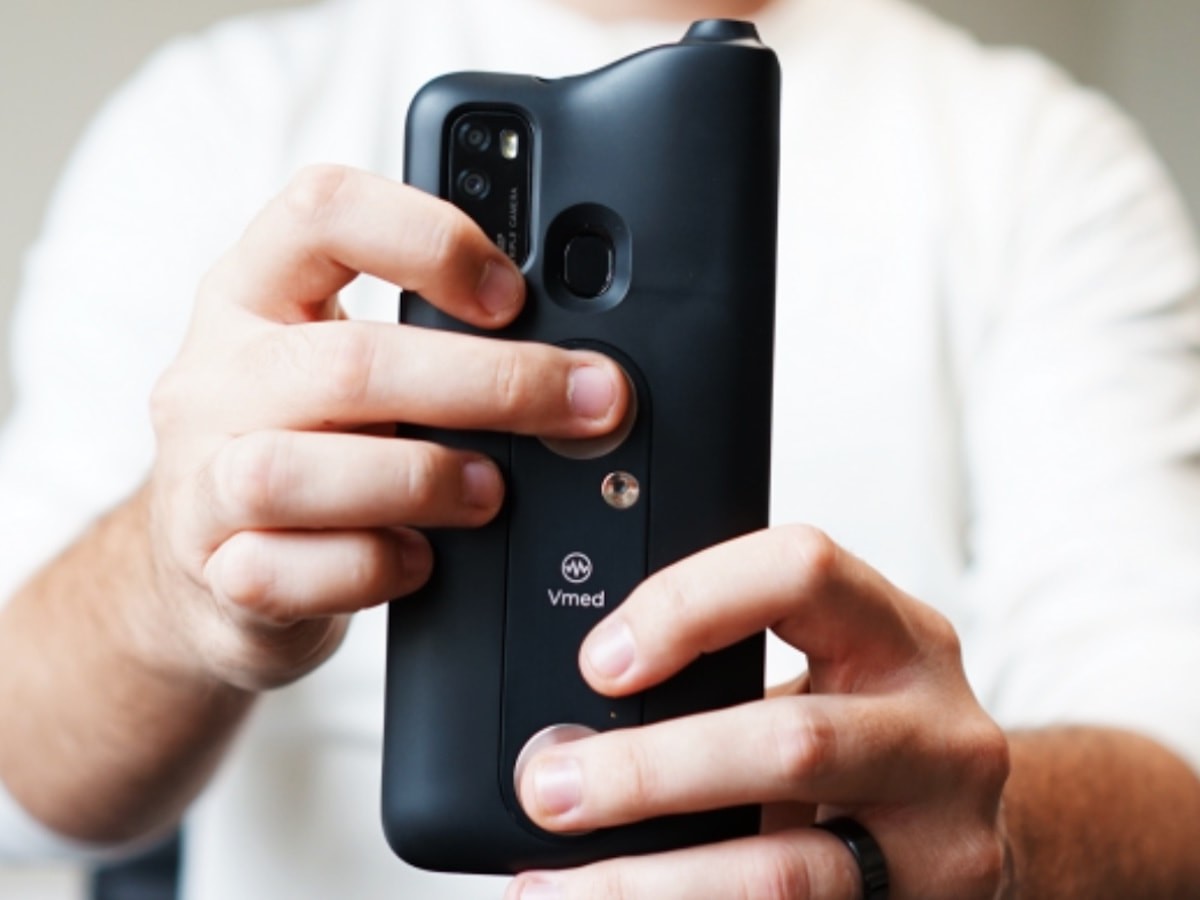