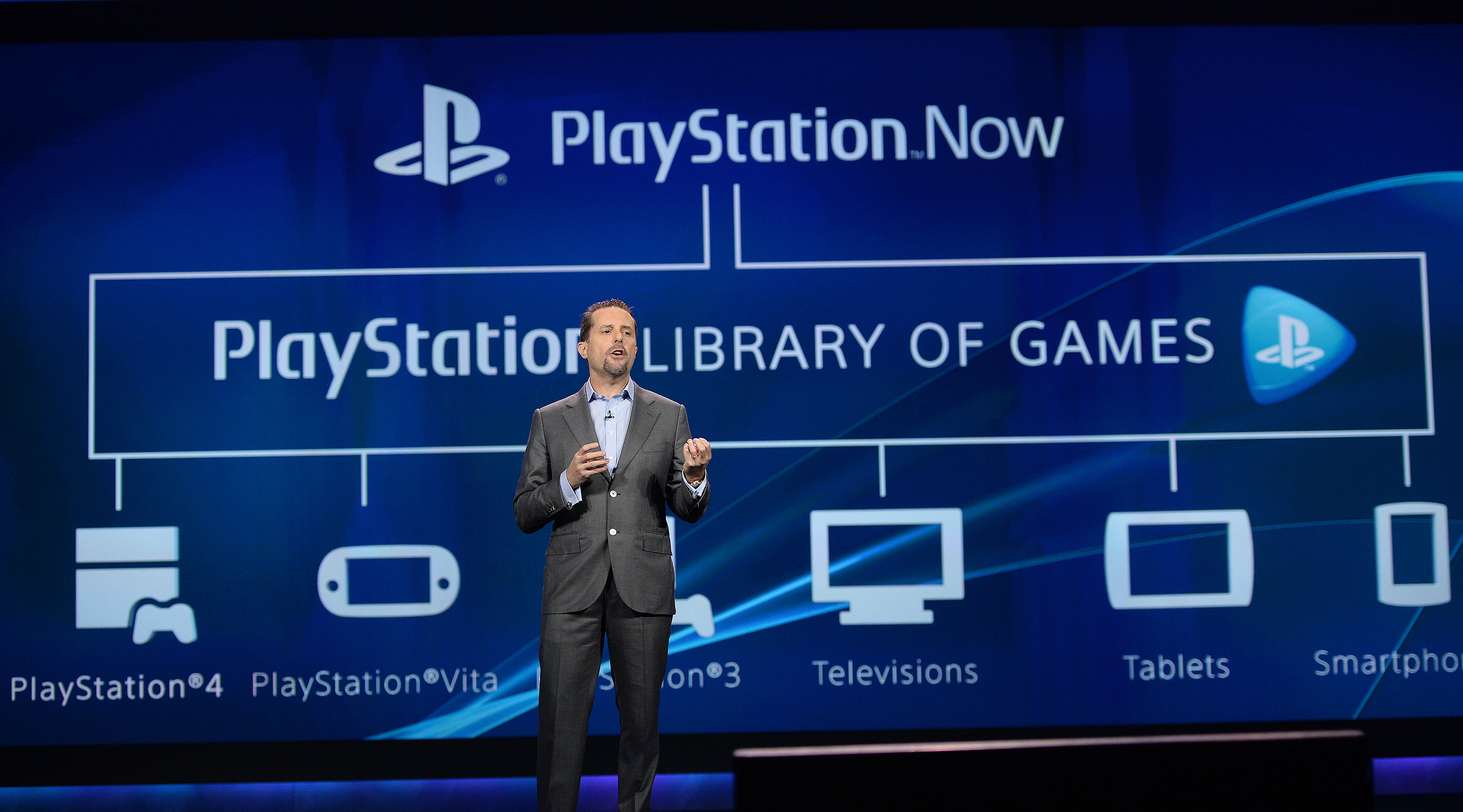 
A corporate strategy meeting today comes just as some are questioning whether Sony will ever be able to innovate like it used to, and the company’s response is that it “will fill the world with emotion (or Kando) through the power of creativity and technology.”

Those are the words of CEO, Chairman and President Kenichiro Yoshida, as the company presented its plans to investors, explaining moves like its recent streaming deals with Disney and Netflix, as well as PS5 shortages. The company’s goal right now, is to increase the size of the community directly connected to Sony via devices or entertainment from 160 million to 1 billion.

When it comes to the in-demand console there’s no big surprise. Sony is selling every PS5 it can make, and despite semiconductor component shortages it expects that sales this year will exceed the 14.8 million PS4s sold the year after that console launched.

One thing to keep an eye on is Sony’s cloud gaming and subscription ambitions. Noting a deal with Jade Raymond’s new development studio Haven, the company said it’s looking to increase engagement on PlayStation Network, since that is its largest direct-to-consumer platform. Without going into detail, the release says it will do this “by strengthening the PlayStationNow cloud streaming game service, and Sony intends to continue investing in or partnering with external studios in addition to investing in its in-house studios to enhance its software offering.”

Execs have hinted at ways to fight back against Xbox Game Pass, and it appears we’ll see more in the future. PS Now recently upgraded the streaming resolution from 720p to 1080p, and it wouldn’t hurt to have more upgrades (or perhaps some exclusive content) in store. And that’s not all as we’ve heard, an upgraded PS VR system for PS5 is on the way, and Sony told investors that “Sony AI and SIE are jointly developing AI technologies that can make game experiences even richer and more enjoyable. 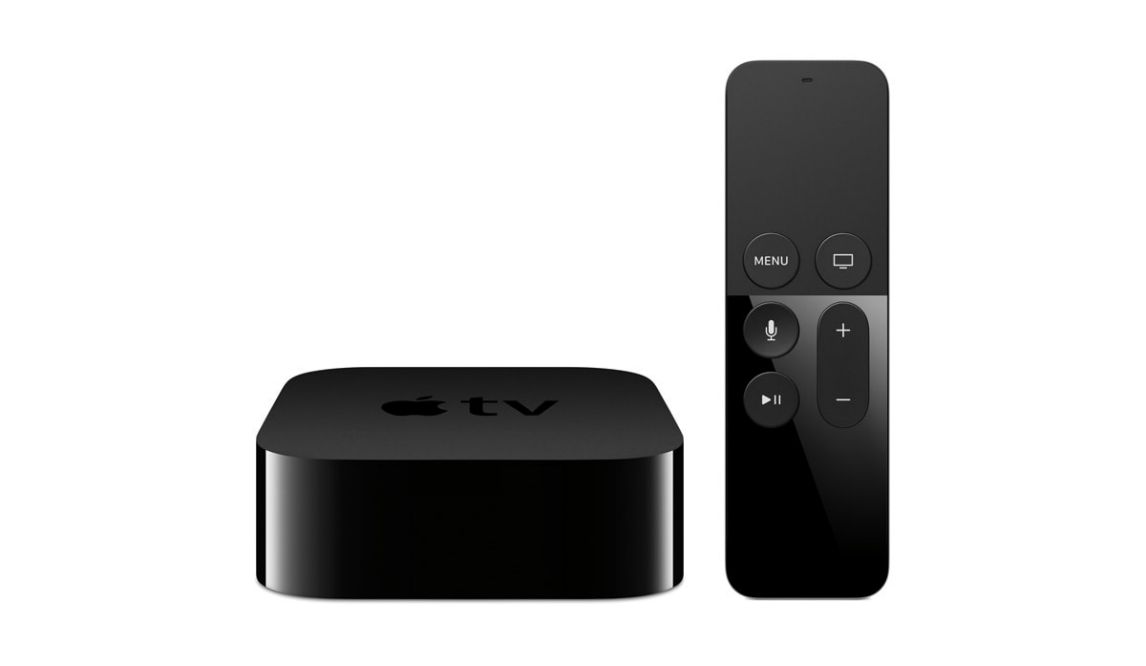