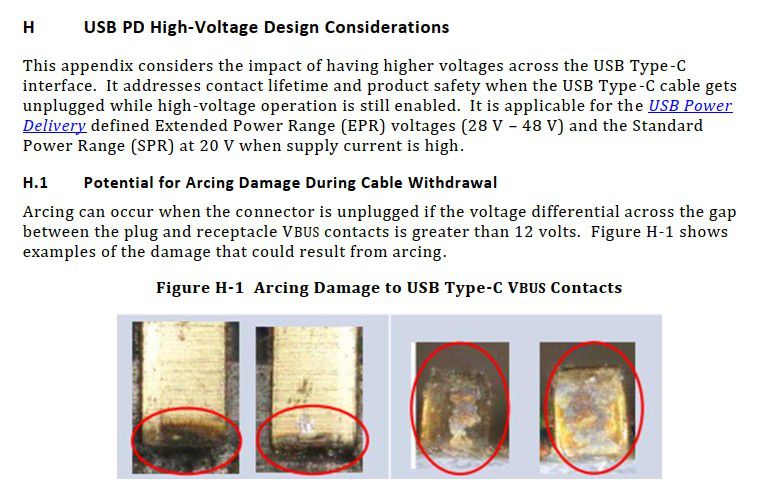 
Soon, the majority of portable PCs wont need to be equipped with an ugly barrel jack and a proprietary power brick to charge. The USB Implementers Forum (USB-IF) has just announced (via CNET) that its more than doubling the amount of power you can send over a USB-C cable to 240 watts, which means youll eventually be able to plug in the same kind of multipurpose USB-C cable you currently use on lightweight laptops, tablets, and phones to charge all but the beefiest gaming laptops.

Previously, the USB-C Power Delivery spec tops out at 100 watts, and its definitely held the industry back a tad for example, while my own Dell XPS 15 can technically charge over USB-C, it needs 130W of power to charge and run at full bore simultaneously. Some manufacturers have sold off-spec USB-C adapters (I have a Dell dock that outputs 130W), but they dont always come bundled with machines and generally have a fixed, non-detachable cable to prevent against misuse.

But with 240W of power something that the USB-IF is calling Extended Power Range or EPR for short you could theoretically charge an full-fat Alienware m17 gaming laptop over USB-C.

Youll need new USB-C chargers and cables to take advantage of the new spec, of course, though you should hopefully be able to tell which is which: All EPR cables shall be visibly identified with EPR cable identification items, reads part of the USB-IFs requirements for the new spec. A cable will need to support up to 5A and 50V to be compliant.

Judging by the photos below, it looks like manufacturers may need to tweak their charger designs as well:

There will still be exceptionally beefy laptops that demand more than 240W of power, of course. 330W power supplies still come standard with some machines, and there are always exotic machines that require more than one power supply to function. Gaming desktops generally require far more power, with a 650W PSU or higher PSU required for the latest desktop graphics cards, and 240W may not be quite enough for the latest game console from Sony and Microsoft.

On the other hand, some computers are getting more efficient as the years go by. Case in point: the colorful new iMac comes with a 143W power adapter. In a year or two, itd be a viable candidate for USB-C power. Discover your family tree with DNA tests on sale starting at $59, but deals are ending soon 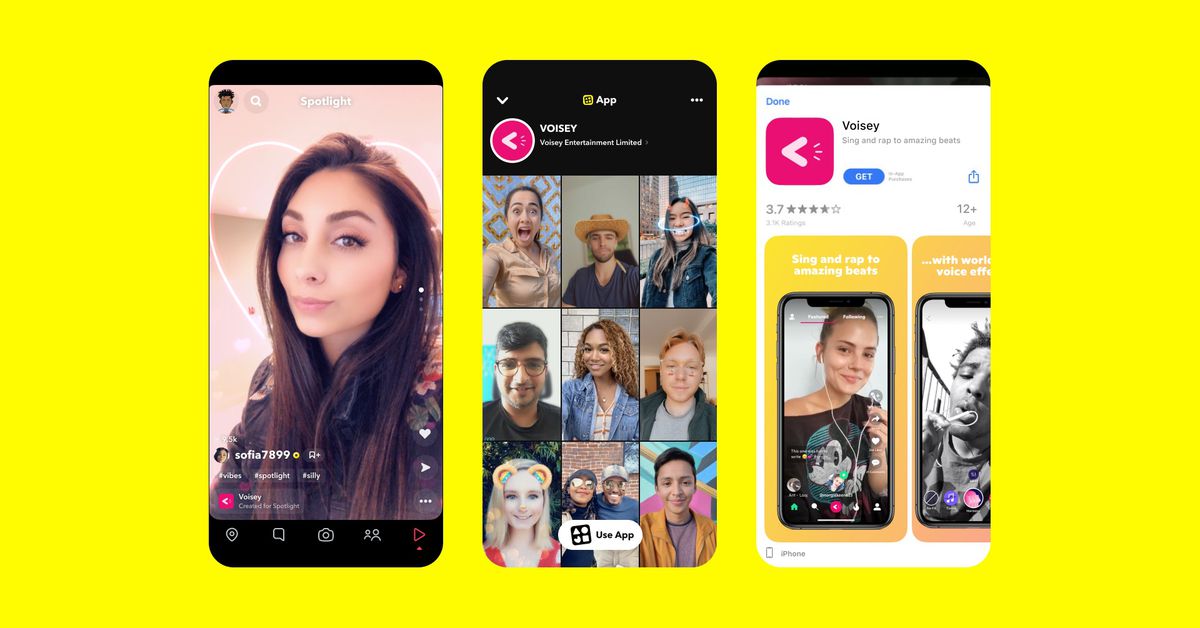 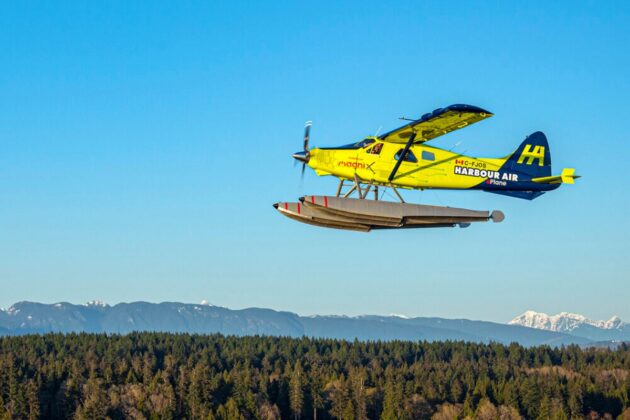