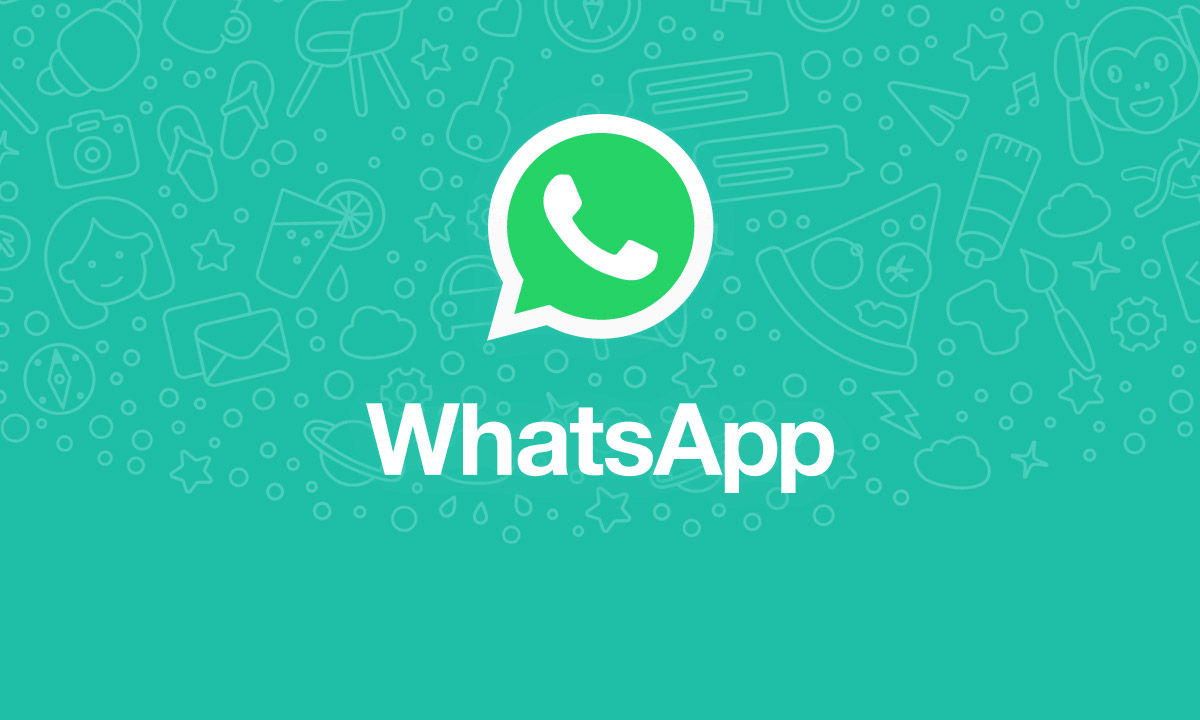 WhatsApp has filed a legal case against the Government of India in Delhi High court challenging the new internet rules that require messaging services to trace the origin of messages and people credibly accused of wrongdoing. The Facebook-owned messaging platform claims that complying with the new rules will undermine user privacy in the country.

The Information Technology (Intermediary Guidelines and Digital Media Ethics Code) Rules, 2021 tighten regulations on Digital Media, OTT Players, and Social Media apps. It requires that intermediaries (that host content created and shared by regular people) with more than 5 million active user base will have to enable means to identify first originator of problematic content. This would be in response to a judicial order passed by a court or by a competent authority under section 69 of the IT Act.

To identify the accused, WhatsApp will have to break the encryption of both receivers and originators of such messages. It will also have to maintain a database of user messages. Many community groups agree that these new rules are harmful to user privacy and could ruin end-to-end message encryption for users in India.

“Requiring messaging apps to ‘trace’ chats is the equivalent of asking us to keep a fingerprint of every single message sent on WhatsApp, which would break end-to-end encryption and fundamentally undermines people’s right to privacy,” said a WhatsApp spokesperson in a statement procured by ET.

“WhatsApp has consistently joined civil society and experts around the world in opposing requirements that will violate the privacy of its users. In the meantime, we will continue to engage with the Government of India on practical solutions aimed at keeping people safe, including responding to valid legal requests for the information available to us,” the spokesperson added.

Like ‘A Part of Their Body’: People Adapt to an Extra Thumb in Fascinating Experiment 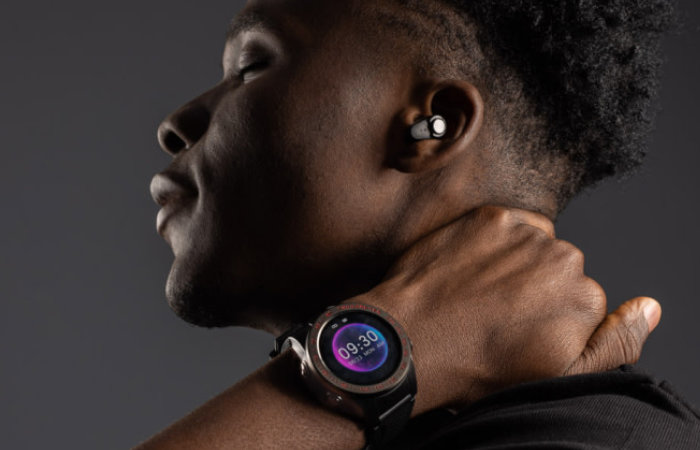