Here’s an old PC myth that just won’t die: Did you know that your Windows PC only uses 80% of its available network bandwidth by default? You can speed up all your downloads by changing a setting in the Registry or Group Policy! Well, no. That’s not how it works.

This setting has existed since Windows XP, so this bad Windows tweaking tip has now been going around for 20 years.

Windows 10 has a feature called the “QoS Packet Scheduler.” It’s found in all versions of Windows, starting with Windows XP. QoS stands for “Quality of Service.” It’s a way of prioritizing certain types of network traffic, which is made up of packets.

QoS takes many forms. You might have a QoS feature on your wireless router or mesh Wi-Fi system. This would allow you to prioritize certain types of traffic: For example, you could ensure that all traffic to and from your work (or gaming) PC is high priority. This will help ensure that your work (or gaming) isn’t slowed downby another device that could be using a lot of your network bandwidth.

On Windows 10, the QoS packet scheduler lets the operating system reserve a certain percentage of your connection’s bandwidth for high-priority network tasks.

Which Programs Use This Reserved Bandwidth?

Applications running on your computer can use the reserved bandwidth for high-priority network tasks. They just have to tell Windows that certain traffic is high priority.

Your download will take a bit longer, but there will always be a good chunk of bandwidth for a high-priority task—like streaming a video, perhaps.

The QoS Packet Scheduler’s “Limit reservable bandwidth” setting sets a maximum amount of a connection’s bandwidth that Windows will reserve for QoS. The key word here is “maximum.”

Why Would You Change This Setting?

According to this Windows tweaking myth that just won’t go away, you should change one of these settings to increase the amount of bandwidth available to your applications. However, changing the setting won’t really do anything—if you lower it to “0,” all you’re doing is ensuring that applications with high-priority traffic can’t use this feature to get ahead of lower-priority applications.

This could actually make the network applications that you care about less responsive. Don’t touch the setting unless you understand it and know what you’re doing.

Don’t believe us? Microsoft’s Raymond Chen wrote about this issue on his blog, The Old New Thing, back in 2006, calling it a “placebo setting” that was getting a lot of play at the time:

He goes on to say, “So tweak this value all you want, but understand what you’re tweaking.”

If you like, you can change the percentage of bandwidth in the Group Policy Editor at Computer Configuration > Administrative Templates > Network > QoS Packet Scheduler > Limit Reservable Bandwidth.

It can also be changed in the Windows Registry with a DWORD value named “NonBestEffortLimit” underComputerHKEY_LOCAL_MACHINESOFTWAREPoliciesMicrosoftWindowsPsched.

But I Want Windows 10 to Use Less Bandwidth for Updates

There are other settings in Windows that give you power over this. For example, you can set a download bandwidth limit for Windows Update, or even tell Windows Update not to download updates automatically.

Why Won’t This Myth Go Away?

So why is this tip still so widespread on Windows tweaking websites, even in 2021?

We’ll let you in on a not-so-secret secret: There are a lot of low-quality websites out there. There are a lot of people writing Windows tweaking tips who don’t fully understand what they’re writing. It’s a big game of telephone. Once someone writes a tip and posts it online, it takes off, and other people copy it from website to website.

We don’t do that here at How-To Geek. We want you to know how technology really works. We bust Windows tweaking myths.We don’t spread them. 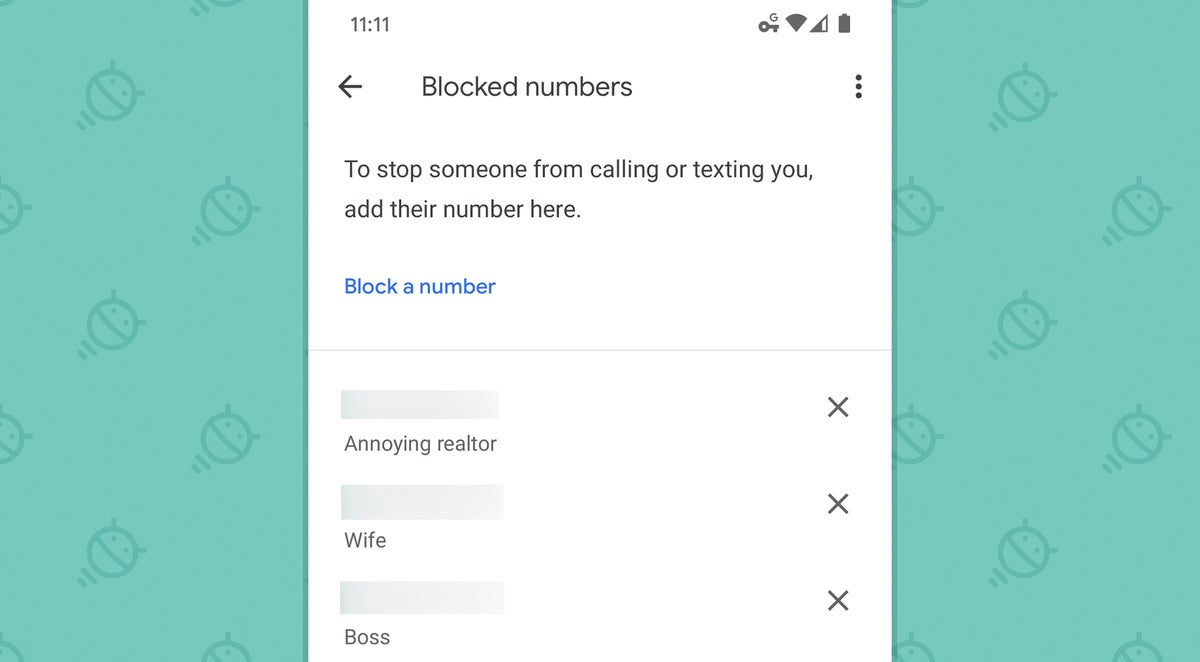 How Technology Can Help You Cope With ADHD