The Paradox Hotelthe latest from Rob Hart (The Warehouse)is described as a locked-room murder mystery set at a hotel for time travelers, a premise that couldnt be more intriguing. Today , io9 can exclusively share the cover as well as an excerpt ahead of the books release early next year.

First, heres a description to set the scene.

For someone with January Coles background, running security at a fancy hotel shouldnt be much of a challenge.

Except the Paradox is no ordinary hotel. Here, the ultra-wealthy guests are costumed for a dozen different time periods, all anxiously waiting to catch their flights to the past. And proximity to the timeport makes for an interesting stay. The clocks run backwards on occasionand, rumor has it, ghosts stroll the halls.

Now, Januarys job is about to get a whole lot harder. Because the US government is getting ready to privatize time-travel technologyand a handful of trillionaires have just arrived to put down their bids.

Meanwhile theres a blizzard rolling in, and the timestreams acting strange. Which means nobodys leaving until further notice.

And theres a murderer on the loose.

Or at least, thats what January suspects. Except the corpse in question is one that somehow, only she can see. And the accidents stalking their prestigious guestswell, the only way a killer could engineer those is by operating invisibly and in plain sight, all at once. Which is surely impossible.

Theres a reason January can glimpse what others cant. But her ability is also destroying her grip on realityand forcing her to confront secrets of her own.

Because here at the paradox hotel, the past is waiting around every corner.

Heres the full cover, followed by the excerpt.

Droplets of blood pat the blue carpet, turning from red to black as they soak into the fibers. The drops come slow at first, before turning to a trickle as the bones of my skull squeeze like a hand around my brain. My body yearns to release the tension in my shoulders, to let the pressure off my knees, to lay down and go to sleep.

Except it wont be sleep.

It wont really be death either. Something more in-between.

This moment has been chasing me for years. The third stage, when the strands of my perception unravel and my ability to grasp the concept of linear time is lost.

More pats on the carpet. But the blood from my nose has stopped flowing.

Heavier, from the other end of the hallway, getting closer.

Maybe I can fight this. A handful of Retronim. A cherry lollipop. What if I scream? I open my mouth. Nothing comes out but blood.

The footsteps get closer.

This is the moment when my brain will short-circuit. Thats the third stage of being Unstuck. No one really knows why it happens. The prevailing theory is your mind finds itself in a quantum state and cant handle the load. Others think you witness the moment of your death. I dont give a shit about the why of it. I just know the result doesnt look pleasant: a glassy-eyed coma thatll last as long as my body holds out.

In a moment Ill be gone. Probably reality too. The timestream is broken and Im the only one who can fix it, but instead Im dying on the floor. Sorry, universe.

I slip again, memories rattling around my brain like rocks in a tin can. Sitting in my bed, the smell of garlic and chili paste frying in the kitchen, wafting upstairs. Graduating the academy, walking across the gymnasium stage, new heels tearing at the skin of my feet while I scan the sea of folding chairs.

The first time I let Mena kiss me, the two of us alone on the balcony overlooking the lobby.

That taste of cherries, and everything I ever needed.

I feel it, the displacement of air, the gravity of another person, standing there, watching me writhe on this dumb blue carpet. Nothing I can do now. Its over. But Im not going to die on my hands and knees.

Doctor Tamworth is holding his pen an inch above the flat expanse of his desk, looking at me like I might bite him. Which, the day is young.

I take a second to situate myself. The fluorescent light is so white its almost blue, to match the sky-blue walls and dark blue linoleum tile. So much of this place blue, which is calming, or so Ive been told. The room is otherwise bare, save a small tablet on the desk, a diploma on the wall from a university in his home country of Bangladesh, and a half-eaten deli sandwich in a cardboard clamshell container. I can smell the sting of the vinegar, the funk of the cheese. My stomach growls at it. Ruby is hovering in its usual spot over my shoulder, too close by half.

When were you just now, January? Tamworth asks.

Right here doc, I tell him, which is only mostly a lie, because the place I slipped to is gone.

Something about carpet? I reach for it, but it disappears between my fingers like smoke. Probably not important.

Excerpt from TheParadox Hotel by Rob Hart, copyright 2022 by Rob Hart. Used by permission of Ballantine Books, an imprint of Random House, a division of Penguin Random House. No part of this excerpt may be reproduced or reprinted without permission in writing from the publisher. 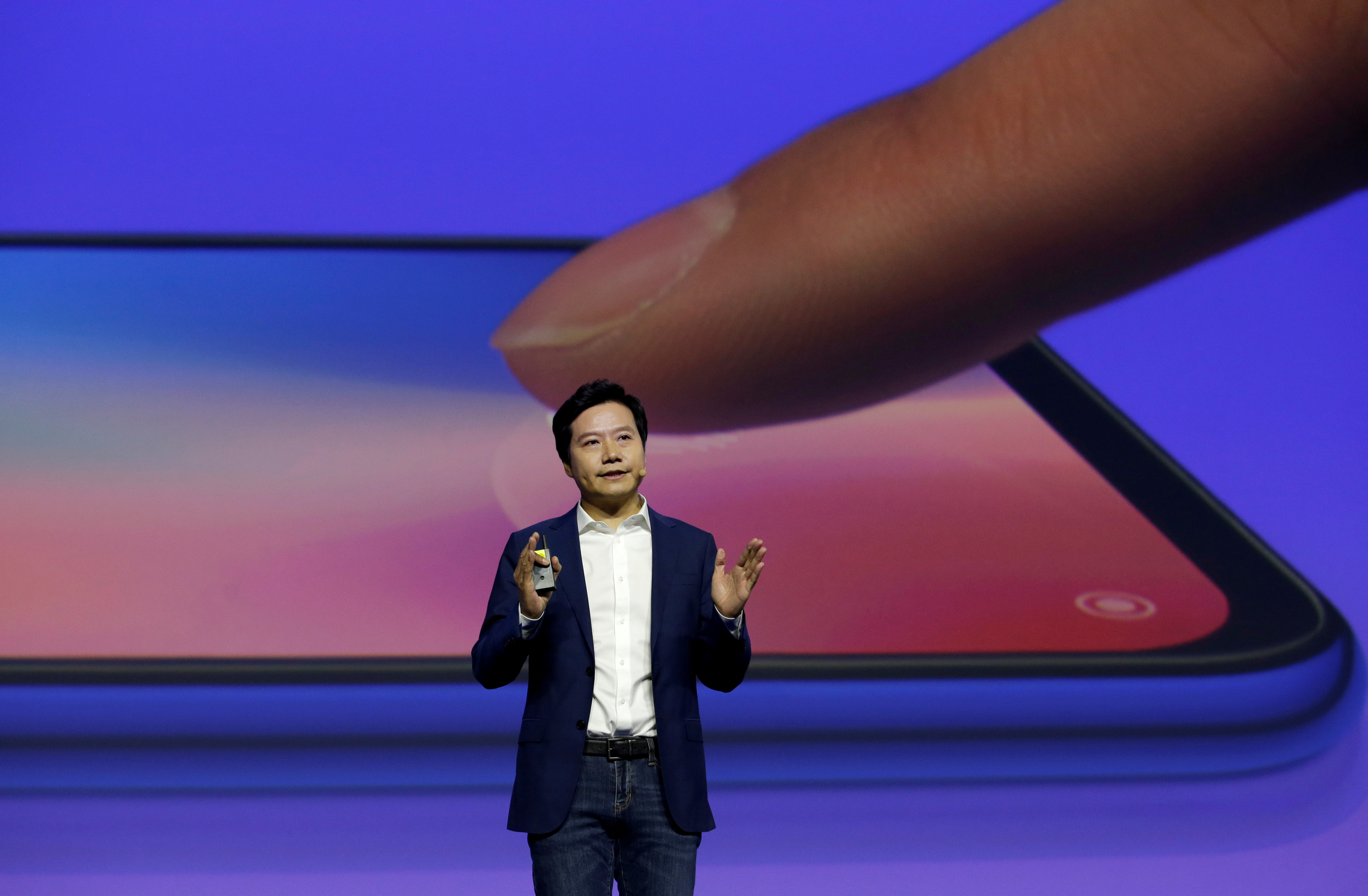 US removes Xiaomi from blocklist of Chinese military companies | Engadget 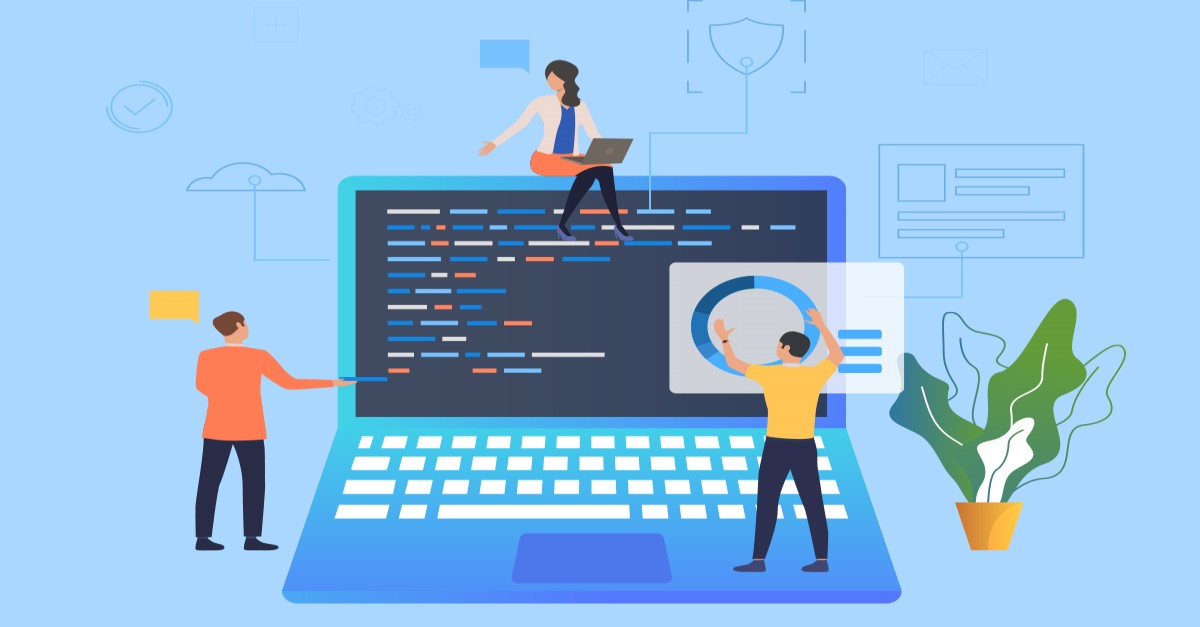 Master Git and GitHub with this $25 e-learning bundle | Engadget