Noice has raised $5 million for what the startup is teasing as a playful social platform for gamers.

The Helsinki, Finland-based startup comes from Jussi Laakkonen, who was the founder of Applifier, a mobile game video sharing company that was acquired by Unity Technologies in 2014. He teamed up with Jenni Wilson, lead game designer and cofounder. They arent describing what theyre doing publicly yet because teasing that it combines user-generated content, deep game systems, and engaging social design.

The headline here is that the people who started unicorns are backing this crazy new startup by a repeated entrepreneur, said Laakkonen, in an interview with GamesBeat. I got together with some people who built some really awesome stuff before. Its a very experienced team. This is our big tease.

Noice is a social platform for gamers, Laakkonen said. When youre designing for gamers, the first thing to think about is what does your audience like. They like to play games, and most social media is not like a game. Its boring. We approach the whole thing, with this core innovation, as a social platform that is playful.

We want to make this platform feel like a game from the start to the end, from the first time you touch the platform to all the way through many years that youre a user, Wilson said. That means discovering game loops, having a metagame, and not just an achievement system. We want players to identify moments and celebrate and communicate immediately.

Above: The Noice logo

Laakkonen ran Unitys ads business for a couple of years and then tried to do a startup. But it failed and he shut it down. Then he took a break for a year and moved to Switzerland with his family and skied for a while.

The plan was to move and occupy myself with so much that my crazy entrepreneur mind would be busy doing other stuff, Laakkonen said. So it was like hanging out with the kids, relearning programming, helping them to learn programming and skiing, and just kind of chilling. We went on a safari.

That helped Laakkonen get recharged. Then, in 2019, he got together with Wilson to work on an idea to make gaming more social and engaging. They built a prototype and, after a few months of development, they showed it to some users. The feedback was good, so they started working on it more. Then the coronavirus struck and slowed everything down.

It really exploded around us and I was scared, Laakkonen said.

The team kept at it and made another prototype that they tested in June 2020. The feedback was again great, and so they started the company officially in August 2020.

No one is actually putting all these things together like we are developing, Wilson said. If we did say the idea, people would say its obvious.

As for raising the money, Laakkonen had good relationships with a lot of the investors. He had some of his own money to invest from the Unity initial public offering.

The new platform is in early testing and is seeing exceptional user engagement, Laakkonen said. The distributed startup has 18 people and it is hiring for over 15 roles. The company doesnt have an office, but most are in Helsinki and some are spread around the world. There are openings for 3D modelers, engineering, quality assurance, and others.

Wilson was the lead designer on Best Fiends Forever at Seriously, and she worked at other places like Natural Motion and Next Games. The game creators on Noices team have worked at companies like Seriously, Zynga, Lightheart, and Redhill Games. Wilson is based in Helsinki.

The company will use the raised funds to build the Noice platform with the goal of launching in an open beta of the platform in early 2022. Does Laakkonen want to be a unicorn like the kind his other Scandanavian friends have built?

I dont want to be a unicorn founder, he said. I want to be a cockroach where theres no way youre going to kill me. 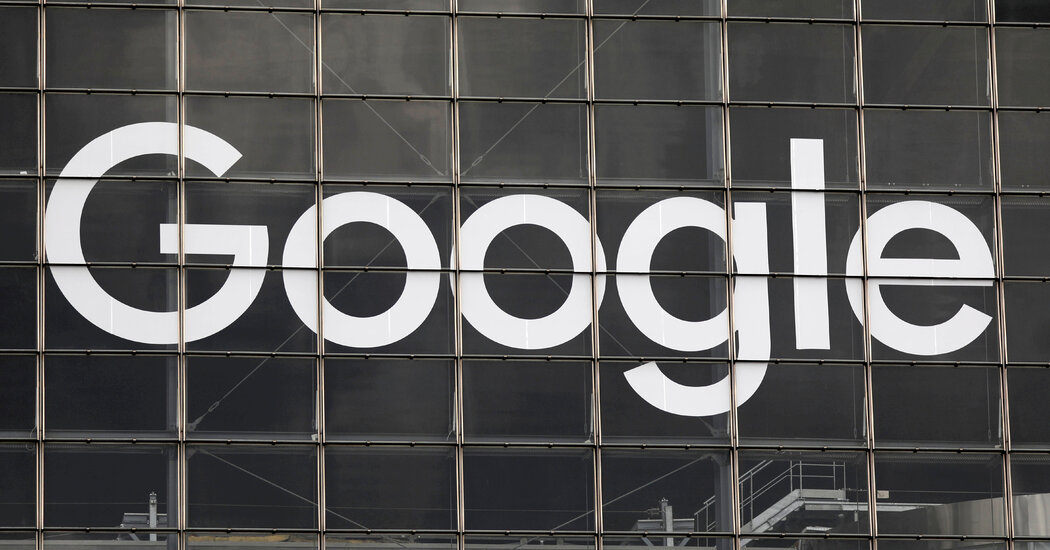 Google will pay $270 million to settle antitrust charges in France over its ad technology. 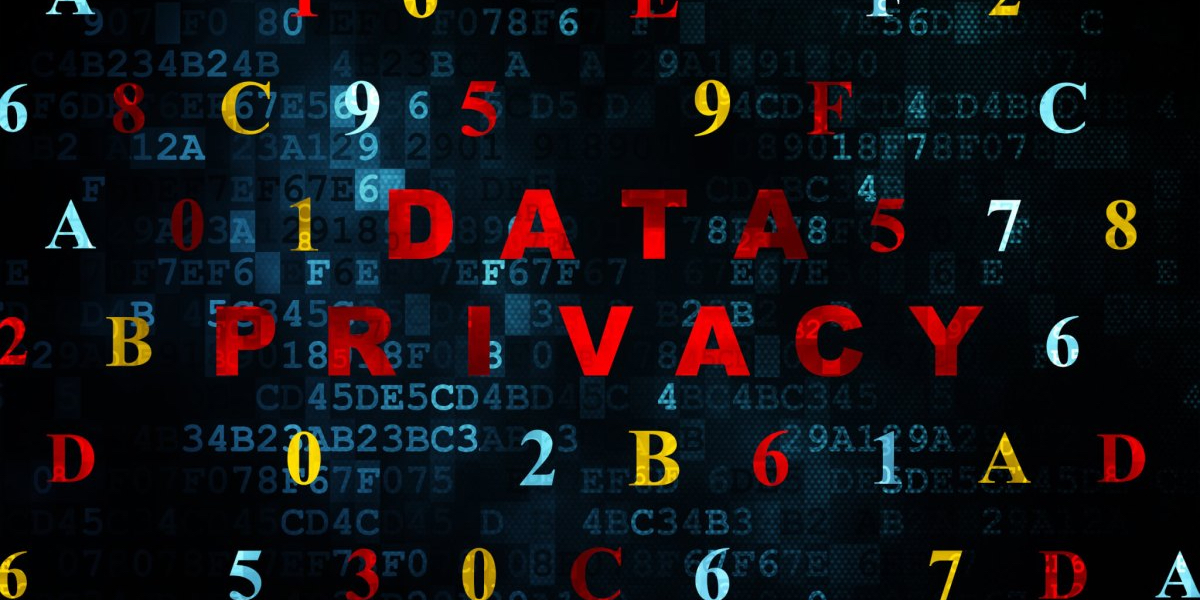 How the new Colorado Privacy Act will impact your business 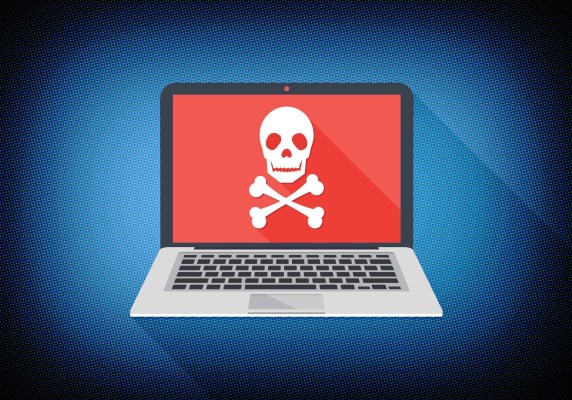 Are we overestimating the ransomware threat? – TechCrunch