Get caught up on the latest technology and startup news from the past week. Here are the most popular stories on GeekWire for the week of May 23, 2021.

Amazon founder Jeff Bezos put an expiration date on his tenure as CEO, saying Wednesday morning that Andy Jassy will succeed him in the role on July 5. Read More

Since becoming CEO of Microsoft, Satya Nadella has championed a growth mindset, pushing the company to continually evolve and learn from others and its own past. Read More

Seattle-based Tableau Software generated $394 million in revenue for Salesforce in its first fiscal quarter, up 38% from a year ago. Read More

The tussle over NASA funding for lunar landing systems has touched down in the Senate with one leading senator seeking additional funding that could go to Amazon CEO Jeff Bezos Blue Origin space venture, and another leading senator arguing against a Bezos Bailout. The senator on the pro-funding side is Maria Cantwell, D-Wash., who chairs the Senate Commerce, Science and Transportation Committee. Read More

Its official: Amazon will buy MGM for $8.45 billion. Read More

Expedia Group has hired top executives from Apple and Verizon Media as the company overhauls its leadership structure and brand after a long period of organizational disarray and declining revenues. Read More

Amazon, Microsoft and Google are involved in a bidding process to provide Boeing with cloud computing services, a contract thats expected to be worth at least $1 billion over several years, The Information reports. Read More 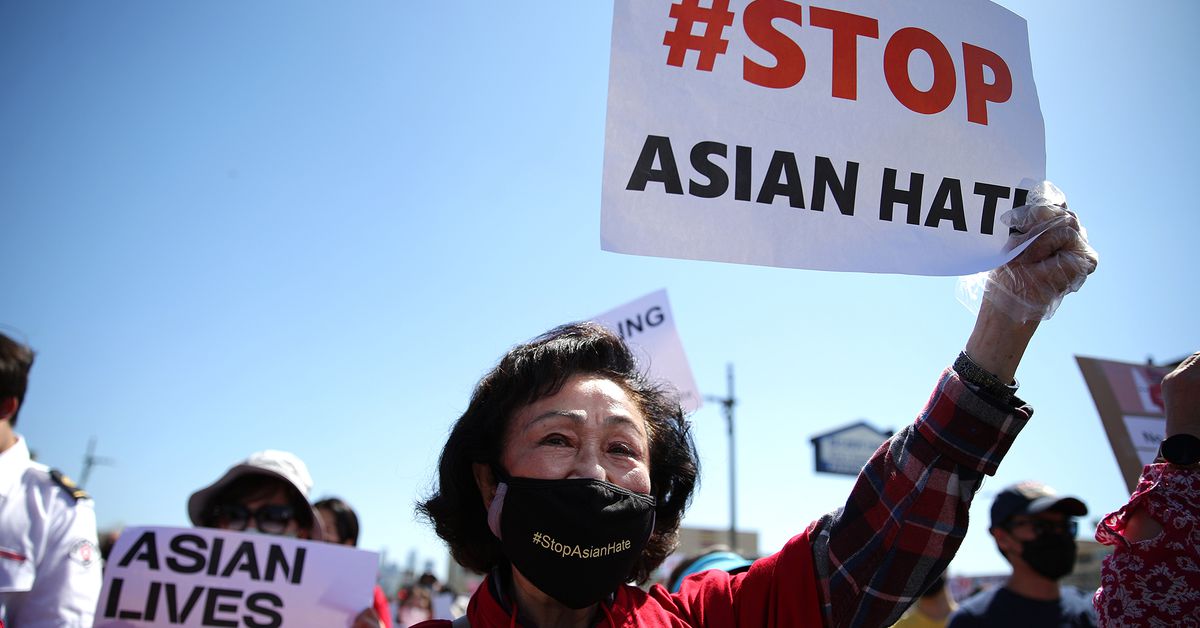