Intel made a splash earlier in May with the launch of its first 11th Gen Tiger Lake H-series processors for more powerful laptops, but at Computex 2021, the company is also announcing a pair of new U-series chips one of which marks the first 5.0GHz clock speed for the companys U-series lineup of lower voltage chips.

Specifically, Intel is announcing the Core i7-1195G7 its new top of the line chip in the U-series range and the Core i5-1155G7, which takes the crown of Intels most powerful Core i5-level chip, too.

Like the original 11th Gen U-series chips, the new chips operate in the 12W to 28W range. Both new chips are four core / eight thread configurations, and feature Intels Iris Xe integrated graphics (the Core i7-1195G7 comes with 96 EUs, while the Core i5-1155G7 has 80 EUs.)

The Core i7-1195G7 features a base clock speed of 2.9GHz, but cranks up to a 5.0GHz maximum single core speed using Intels Turbo Boost Max 3.0 technology. The Core i5-1155G7, on the other hand, has a base clock speed of 2.5GHz and a boosted speed of 4.5GHz. Getting to 5GHz out of the box is a fairly recent development for laptop CPUs, period: Intels first laptop processor to cross the 5GHz mark arrived in 2019.

Along with the new processors, Intel has also announced its latest 5G modem solution for laptops a new M.2 card that device makers will be able to incorporate into their designs, called the Intel 5G Solution 5000. (While Intel famously sold off its smartphone 5G division to Apple, Intel has continued its efforts in other areas of the next-generation connectivity standard.)

The new modem is a collaboration between Intel, Mediatek (which is handling the modem firmware) and Fibocom (which is actually manufacturing the modules), and will offer sub-6GHz 5G support and integrated eSIM technology. Intel says that Acer, Asus, and HP will all be offering laptops combing Intels Tiger Lake chips and new 5G Solution 5000 cards later this year. 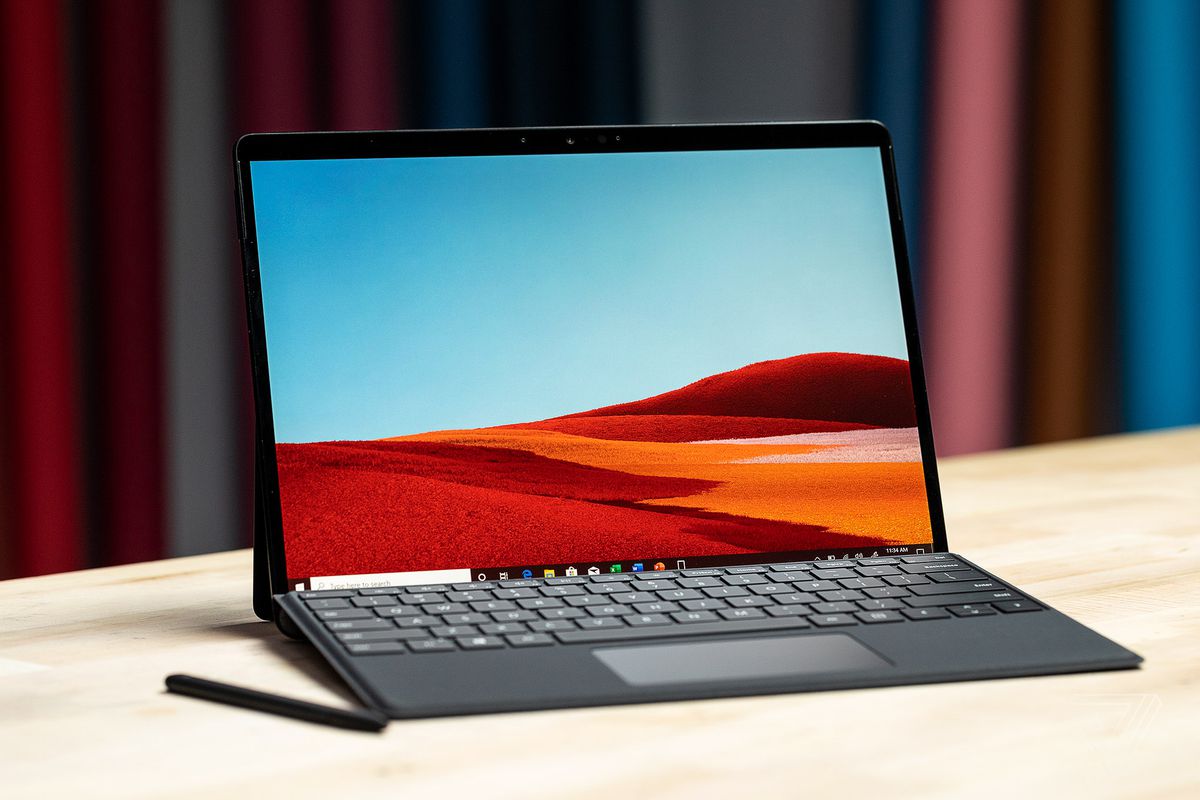 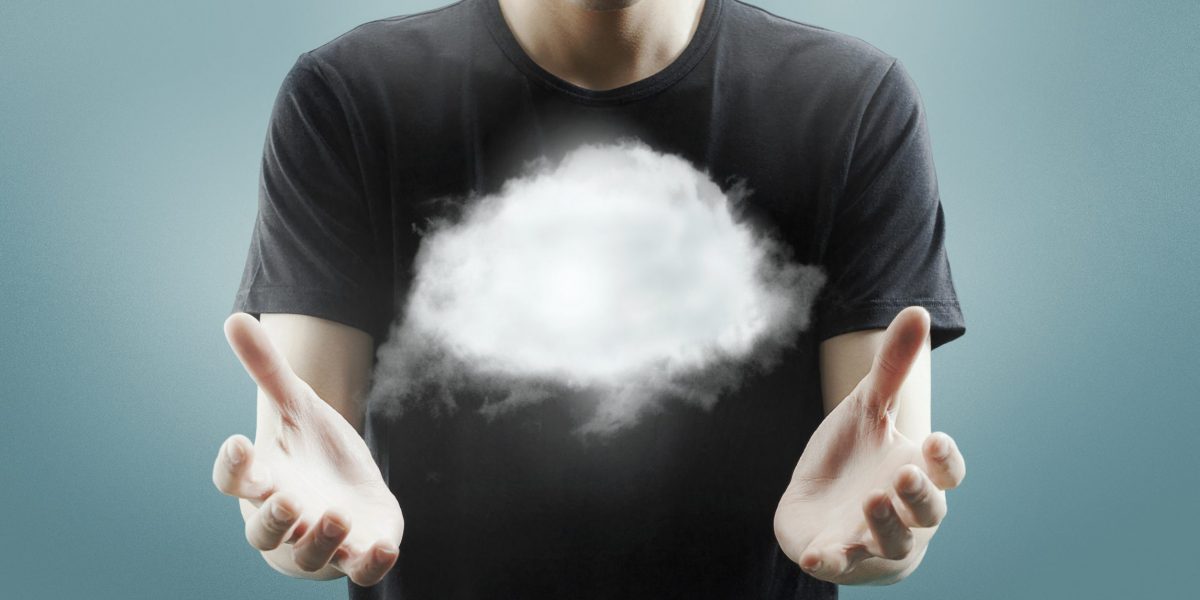