More than one-third of the worlds heat deaths each year are due directly to global warming, according to the latest study to calculate the human cost of climate change.

But scientists say that’s only a sliver of climate’s overall toll even more people die from other extreme weather amplified by global warming such as storms, flooding and drought and the heat death numbers will grow exponentially with rising temperatures.

Dozens of researchers who looked at heat deaths in 732 cities around the globe from 1991 to 2018 calculated that 37% were caused by higher temperatures from human-caused warming, according to a study Monday in the journal Nature Climate Change.

That amounts to about 9,700 people a year from just those cities, but it is much more worldwide, the study’s lead author said.

These are deaths related to heat that actually can be prevented. It is something we directly cause, said Ana Vicedo-Cabrera, an epidemiologist at the Institute of Social and Preventative Medicine at the University of Bern in Switzerland.

The highest percentages of heat deaths caused by climate change were in cities in South America. Vicedo-Cabrera pointed to southern Europe and southern Asia as other hot spots for climate change-related heat deaths.

Scientists used decades of mortality data in the 732 cities to plot curves detailing how each citys death rate changes with temperature and how the heat-death curves vary from city to city. Some cities adapt to heat better than others because of air conditioning, cultural factors and environmental conditions, Vicedo-Cabrera said.

Then researchers took observed temperatures and compared them with 10 computer models simulating a world without climate change. The difference is warming humans caused. By applying that scientifically accepted technique to the individualized heat-death curves for the 732 cities, the scientists calculated extra heat deaths from climate change.

People continue to ask for proof that climate change is already affecting our health. This attribution study directly answers that question using state-of-the-science epidemiological methods, and the amount of data the authors have amassed for analysis is impressive, said Dr. Jonathan Patz, director of the Global Health Institute at the University of Wisconsin.

Patz, who wasnt part of the study, said it was one of the first to detail climate change-related heat deaths now, rather than in the future.

Read stories on climate issues by The Associated Press at https://apnews.com/hub/climate. 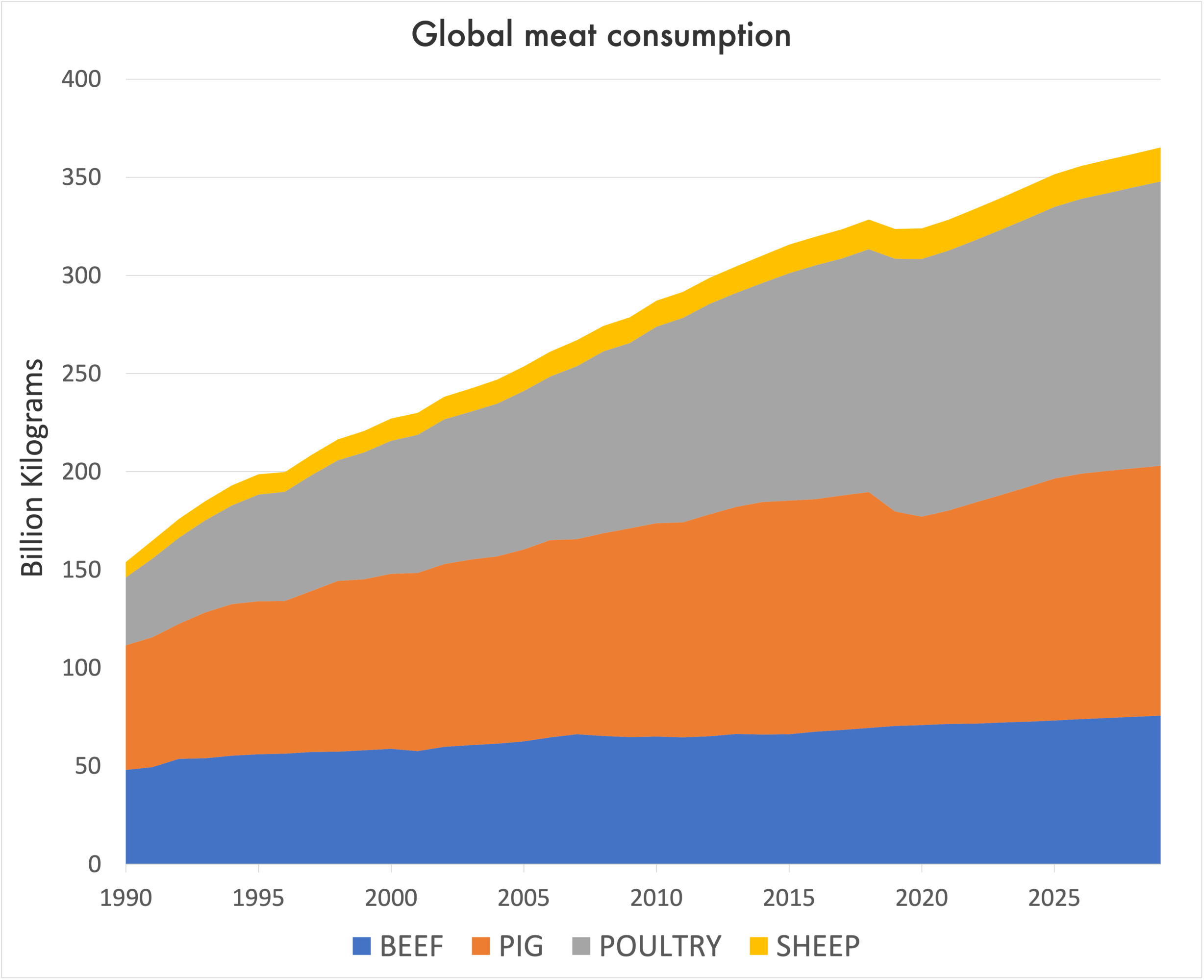 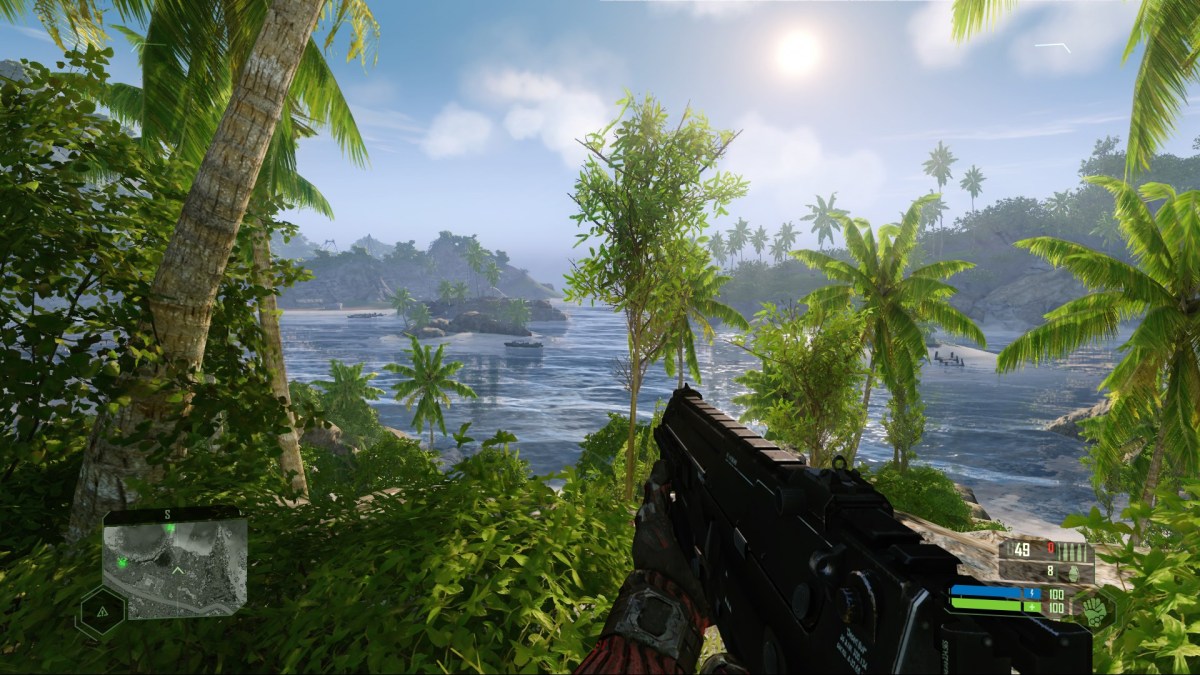