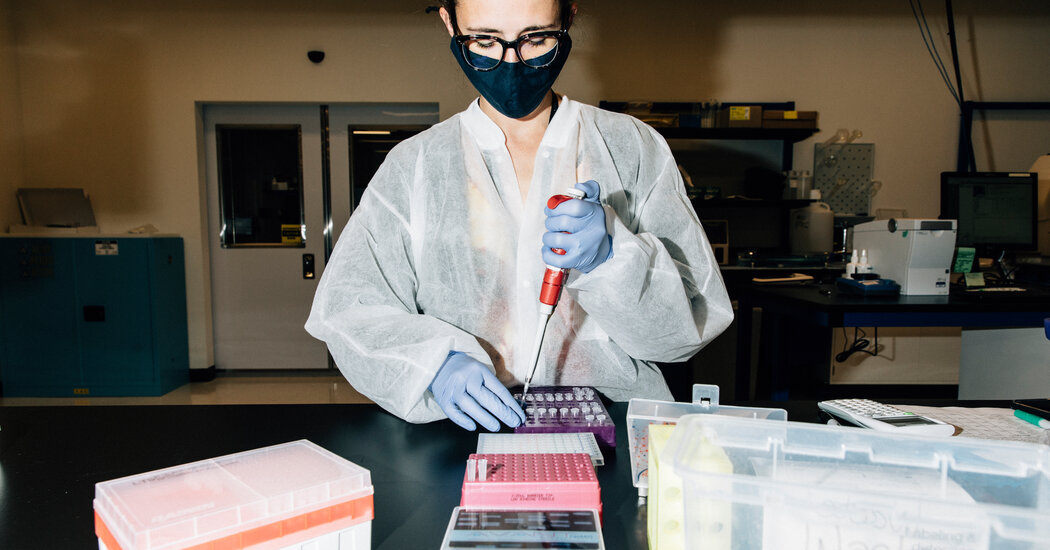 
In other cases, detectives might surreptitiously collect the DNA of a suspects relative by testing an object that the relative discarded in the trash.

Marylands new law states that when police officers test the DNA of third parties people other than the suspect they must get consent in writing first, unless a judge approves deceptive collection.

Investigators cannot use any of the genetic information collected, whether from the suspect or third parties, to learn about a persons psychological traits or disease predispositions. At the end of the investigation, all of the genetic and genealogical records that were created for it must be deleted from databases.

And perhaps most consequential, Maryland investigators interested in genetic genealogy must first try their luck with a government-run DNA database, called Codis, whose profiles use far fewer genetic markers.

Mr. Holes said that this part of the law could have tragic consequences. For old cases, he pointed out, DNA evidence is often highly degraded and fragile, and every DNA test consumes some of that precious sample. In essence, the statute could potentially cause me to kill my case, he said. And given the speed that DNA technology evolves, he added, it is unwise for a law to mandate use of any particular kind of test.

But other experts called this provision crucial, because the potential privacy breach is far more severe for genetic genealogy, which gives law enforcement access to hundreds of thousands of genetic markers, than it is for Codis, which uses only about two dozen markers.

These searches are the equivalent of the government going through all of your medical records and all of your family records just to identify you, said Leah Larkin, a genetic genealogist who runs a consulting business in the San Francisco Bay Area that is largely focused on helping adoptees and others find their biological relatives. I dont think people fully appreciate how much is in your genetic data. 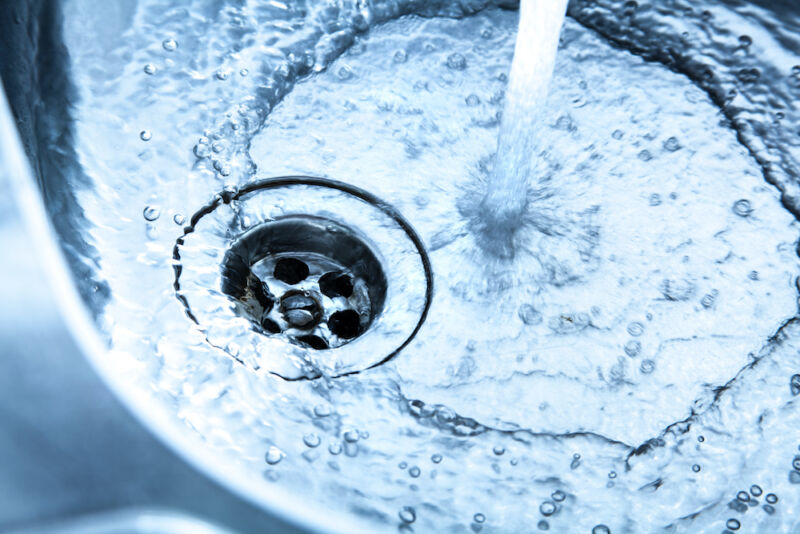 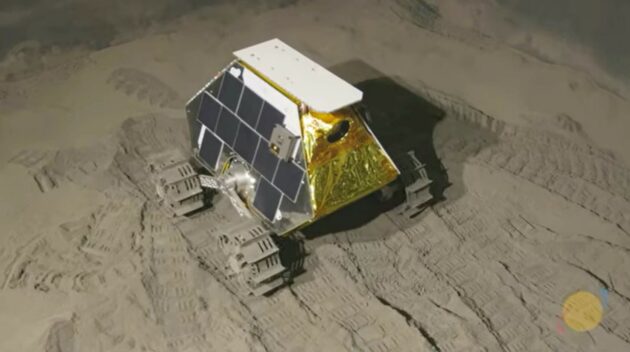