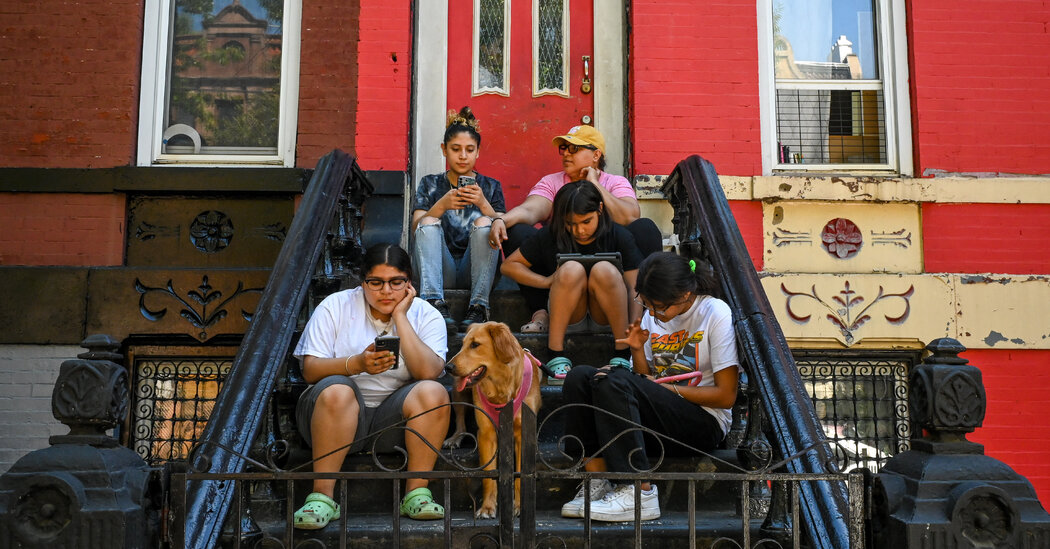 
Whom should the government help get superfast internet access?

The question is not addressed directly in President Bidens multibillion-dollar infrastructure plan, which devotes tens of billions of dollars to expanding access to broadband but does not provide much detail about how the money will be spent.

But veterans of the nations decade-long efforts to extend the nations broadband footprint worry that the new plan carries the same bias of its predecessors: Billions will be spent to extend the internet infrastructure to the farthest reaches of rural America, where few people live, and little will be devoted to connecting millions of urban families who live in areas with high-speed service that they cannot afford.

From an economic and society perspective, the most important thing to do is to get online everybody who wants to be online, said Blair Levin, who oversaw a broadband project at the Federal Communications Commission during the Obama administration and is now a fellow at the Brookings Institution. From a political perspective, the biggest political capital is behind accelerating deployment where there is none, which means in rural areas.

There is a political and economic logic to devoting billions of taxpayer dollars to bringing broadband to the rural communities that make up much of former President Donald Trumps political base, which Mr. Biden wants to win over. But some critics worry that the capital-heavy rural-first strategy could leave behind urban America, which is more populous, diverse and productive.

About 81 percent of rural households are plugged into broadband, compared with about 86 percent in urban areas, according to Census Bureau data. But the number of urban households without a connection, 13.6 million, is almost three times as big as the 4.6 million rural households that dont have one.

We also have to be careful not to fall into the old traps of aggressively solving for one communitys problem a community that is racially diverse but predominantly white while relying on hope and market principles to solve for another communitys problem a community that is also racially diverse but disproportionately composed of people of color and those earning lower incomes, Joi Chaney, senior vice president for policy and advocacy at the National Urban League, recently told the House Appropriations Committee.

Wiring rural America is clearly expensive given the long distances involved, but it can be done. In a policy document a few years ago, Paul de Sa, a former chief strategist at the F.C.C., estimated that expanding access to broadband from 86 to 100 percent of rural America would cost about $80 billion. If the goal was to wire only 98 percent, the price tag would fall to $40 billion.

If money is no object, Mr. de Sa said, the federal government could extend high-speed fiber lines past every farm in the country and also ensure that the 18 million households in rural and urban America who are not yet plugged in are taken care of.

But money is always scarce. Mr. Biden has tried to woo Republicans by cutting back his original infrastructure plan, shaving the proposal for broadband to $65 billion from $100 billion. Republicans more austere counteroffer focuses mostly on rural areas and offers little to urban residents.

The Democratic proposal put forth in Congress by Representative James Clyburn of South Carolina and Senator Amy Klobuchar of Minnesota also devotes only a small share of its resources to expanding broadband connections in cities and suburbs.

Indeed, the rural bias in broadband funding has a long history. From 2009 through 2017, the federal government plowed over $47 billion into programs to expand high-speed access to remote farms and hamlets.

These investments often did not perform as advertised. For instance, the Rural Utilities Service, a descendant of the federal agency that was created to electrify rural America during the Great Depression, ran a $3.5 billion program of loans and grants that, it said would help extend broadband to seven million hard-to-reach people in 2.8 million rural households. It would also connect 362,000 businesses in rural America and 30,000 crucial institutions, including schools and police departments.

Five years later, the program had supported the deployment of 66,521 miles of fiber optic cable and added thousands of wireless access points. But all that equipment supported just 334,830 subscribers, and the program returned about one- tenth of the money to the Treasury because it couldnt find viable projects.

Connecting urban families does not require laying thousands of miles of fiber optic cable through meadows and glens. In cities, telecom companies have already installed a lot of fiber and cable. Extending broadband to unserved urban households, most of them in low-income neighborhoods and often home to families of color, typically requires making the connection cheaper and more relevant.

A survey by the Pew Research Center in 2019 found that half of the people who did not have a broadband connection said they could not afford it. Only 7 percent blamed lack of access to high-speed networks as the main reason.

Our investments must not only solve for the deployment or availability gap, Ms. Chaney argued. They must also solve for the adoption gap, the utilization gap and the economic opportunity gap to truly achieve digital equity.

The Biden team appears to be aware of this. Administration officials propose to encourage new companies to deliver broadband, to add competition and thus contain prices.

But there is little evidence that phone and cable companies compete much on price. In many areas, there are one to three providers of high-speed access, and they can set prices as they wish without fear of losing customers.

Looking at the last decade, there’s no evidence that theres going to be additional competition in the market that will reduce prices for most people anytime soon, Mr. de Sa said.

The administration also wants to encourage and subsidize cities and local governments to build high-speed infrastructure that could be used by internet providers to offer service to residents. The idea is that many companies would use those shared lines to offer competing plans, driving down prices.

But Mr. Levin, the former F.C.C. official, said municipalities have no cost advantage over cable or telecom companies. So the economics dont support the idea that a municipality could provide service at a substantially lower price. (And local lawmakers may not be that interested, given the other demands on local governments. If I were sitting on the city council, Im not sure I would give my money to that, Mr. Levin noted.

That places the effort to expand broadband penetration into one of the more challenging areas of American politics: the debate over what is often disparagingly referred to as welfare.

Experts like Mr. Levin argue that getting near universal broadband use will probably require offering a permanent subsidy to make the service affordable to low-income families. And the government would have to persuade such households to subscribe to broadband by providing online services that are valuable to low-income families in, say, health, education and employment and helping them figure out how to use the technology.

There is not much of this in the Biden infrastructure proposal. A White House fact sheet said permanent subsidies were not the right long-term solution for consumers or taxpayers.

Subsidies, moreover, dont poll well. Only 36 percent of rural adults say the government should provide subsidies to help low-income Americans buy high-speed home internet service. That compares with 50 percent of urban residents and 43 percent of suburbanites, according to a 2017 survey by Pew.

Early in May, the federal government began a $3.2 billion temporary program to offer a subsidy of $50 or $75 a month for low-income families to pay for broadband service. It is set to expire when the money runs out or six months after the pandemic is declared over, whichever comes first.

If made permanent, this could be a game changer for many American families. But such a subsidy could add up to $8.4 billion to $12 billion a year or more for 14 million households.

The only source of permanent aid is called Lifeline, which provides a subsidy of $9.25 a month to buy communications services. But very few eligible families actually use it to buy internet access; most use it for cellphone service.

There are other ideas out there, like demanding that big technology companies that benefit enormously from online services contribute to the cost of wiring the nation. Government programs that would benefit from having all Americans online, like Medicaid and Medicare, could also contribute funding.

There are some paths forward, but first there has to be some kind of acknowledgment that as a country, we benefit from having everyone on and that private market forces are not going to produce that result, Mr. Levin said. I think we are finally there. But we need leadership and a plan to get us over the finish line.

What Is the Bash Shell, and Why Is It So Important to Linux? 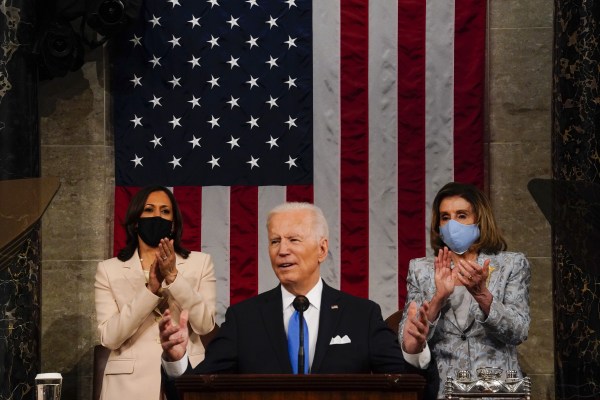