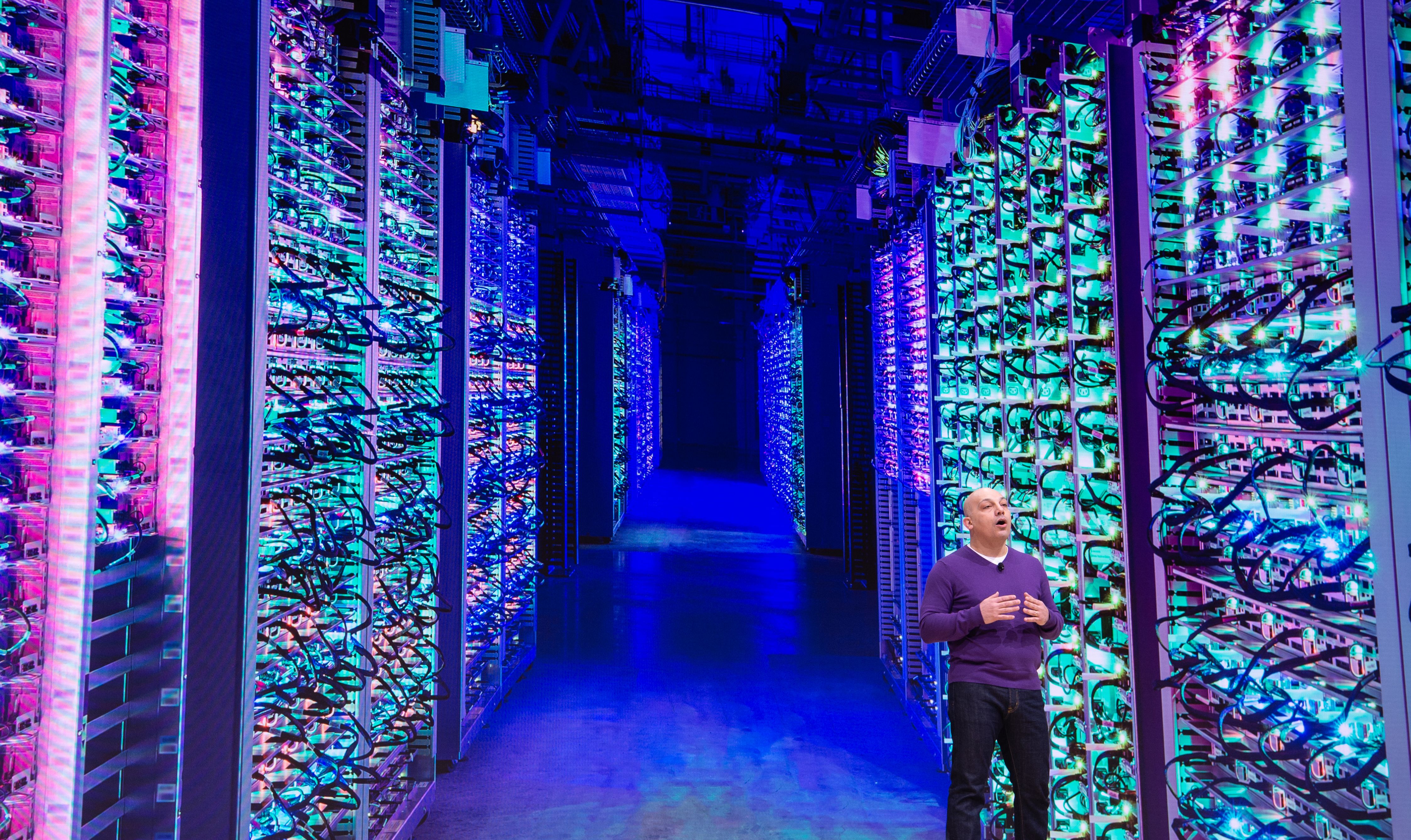 
One of Google’s numerous efforts to speed up the internet is now available to everyone. CNET reports that the Internet Engineering Task Force has published Google’s QUIC (Quick UDP Internet Connections) as an official internet standard, signalling that the faster data transmission technology is sufficiently well-established to be used on a broad level.

The tech is effectively a replacement for TCP (Transmission Control Protocol), which manages how data is placed into addressed packets, routed and returned to usable info. QUIC uses the faster UDP (User Datagram Protocol) while also boasting faster recovery. It also provides faster encrypted connections and better handling of network switches. Your secure website visits, audiovisual chats and mobile browsing should see some of the largest improvements, in other words.

This has been a long time in coming. Google first introduced QUIC as an experimental Chrome add-on in June 2013, and quickly made it the primary approach to transporting data from apps like Chrome to Google servers. The company submitted QUIC to the IETF for standard consideration in 2016.

Whether or not QUIC finds widespread adoption is another matter. While it’s now a standard anyone can use, there might not be a rush to ditch TCP given that it has been available since 1974. You might see QUIC spread gradually among companies and services that could benefit from the added speed, but a wholesale transition might not happen for a long time if at all.

Googles Revamped Wear OS Could Be Shown Off Later This Month 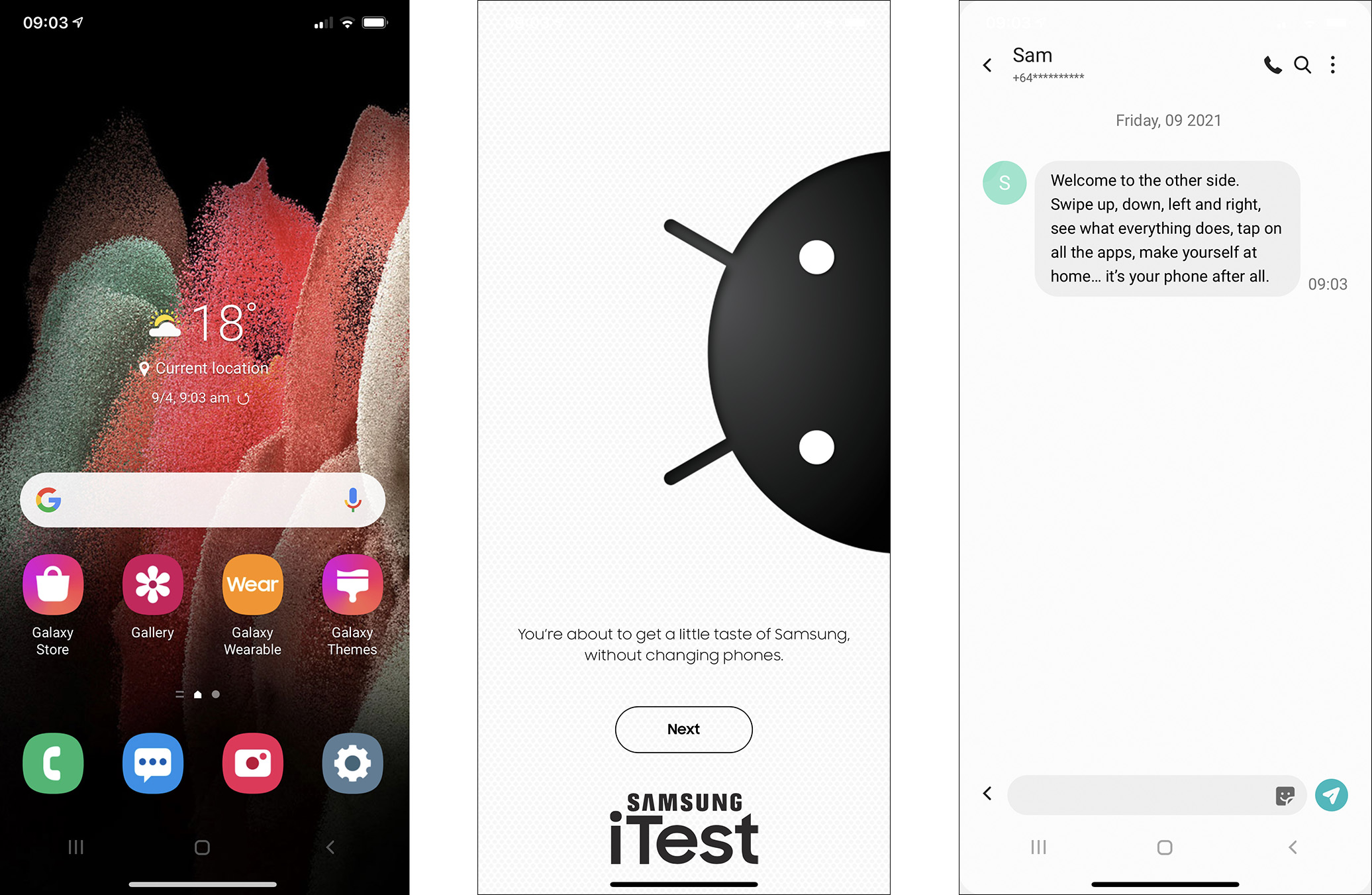