Logan Paul and Floyd Mayweather Jr. are fighting this weekend — yep, it snuck up on me too. Their long-discussed boxing match takes place onJune 6 at Hard Rock Stadium in Miami.

Here’s everything you need to know…

In Australia the PPV starts at 10 a.m. AEST on Monday June 7.

The easiest way to watch online is viaFanmio.

Fanmio’s site says that 20 US residents who sign up for Fanmio will also get a video meet-and-greet with the fighters — and thegiveaway rulessay those winners do not have to buy the fight to enter the drawing.

There are other ways to watch, however.

In theUSyou can pay Mayweather’susual partner Showtime $49.99to watch the fight.

In the UKyou can watchvia Sky Sports Box Officefor a relatively cheap 16.95.

In Australiayou can watch viaMain Eventfor AU$49.95, which cheaper than you’ll be paying on Fanmio, but you’ll need access to Foxtel to access Main Event, which makes things trickier. If you don’t already have a Foxtel subscription, best to just go the Fanmio route.

This special exhibition is slated for eight rounds, which you can expect to be three minutes long.

It’s a pretty lean one, only four fights…

Who is Logan Paul?

The 26-year-old Ohio native and his brother, Jake, first became famous for their Vine andYouTubevideos. Paul then moved to L.A. and dabbled in all sorts of forms of entertainment, from acting to running a clothing line. He’s not without controversy: In 2018, he was heavily criticized forfilming a dead bodyin a Japanese forest known as a location for suicide andYouTube has yanked adsfrom his channel for questionable content in the past. But his fans don’t seem to care: His YouTube channel has more than 22 million subscribers.

As forsports, Paul was a high-school athlete, participating in wrestling and football. But his boxing record isn’t exactly long. In 2018, he fought British YouTuber KSI (real name: Olajide William Olatunji) to a majority draw in what was considered an amateur match. In 2019, the two held a rematch that was considered a professional bout, ending in a split decision victory for KSI. So with zero victories to his credit, he’s decided to … take on a famous undefeated boxer. As you do.

Who is Floyd Mayweather Jr.?

Floyd Mayweather Jr.is quite a bit older than Paul, at 44. And he’s much, much more experienced in the ring. He won 15 major world titles in five weight classes, with a 50-0 record in the sport, a bronze medal in the 1996 Olympics, and three U.S. Golden Gloves championships, among other titles. (Note that he won that Olympic medal when Logan Paul was just a year old.)

So why, then, is theundefeated former champ taking on a YouTuber who’s never won a fight? It’s not about the boxing — the fight won’t count anywhere, it’s an exhibition. Think those two irresistible elements: Money and fame.

“It’s likely that only the promise of another lucrative payday could convince ‘Money’ Mayweather to put on his gloves again, and Paul provides an opponent with major name recognition despite a paucity of boxing experience,” theWashington Post reported. The newspaper noted that for Paul, it’s not about who wins, but about the exposure, which makes him even more famous and opens up more opportunities and future paydays.

That’s the bare essentials, but if you want to catch up on the juicy, possibly manufactured drama in the lead up to the fight… keep reading.

The above Twitter thread shows most of the best footage. Jake Paul and Mayweather had a confrontation, they talked back and forth about a fight between them, Jake Paul snatched up Mayweather’s hat and then… all hell broke loose.

Regardless of whether it was a publicity stunt or not this has stirred up quite an amount of attention on social media.

Everyone is going to make a lot of money.

How to Preview Safari Links before Opening on iPhone, iPad, and Mac 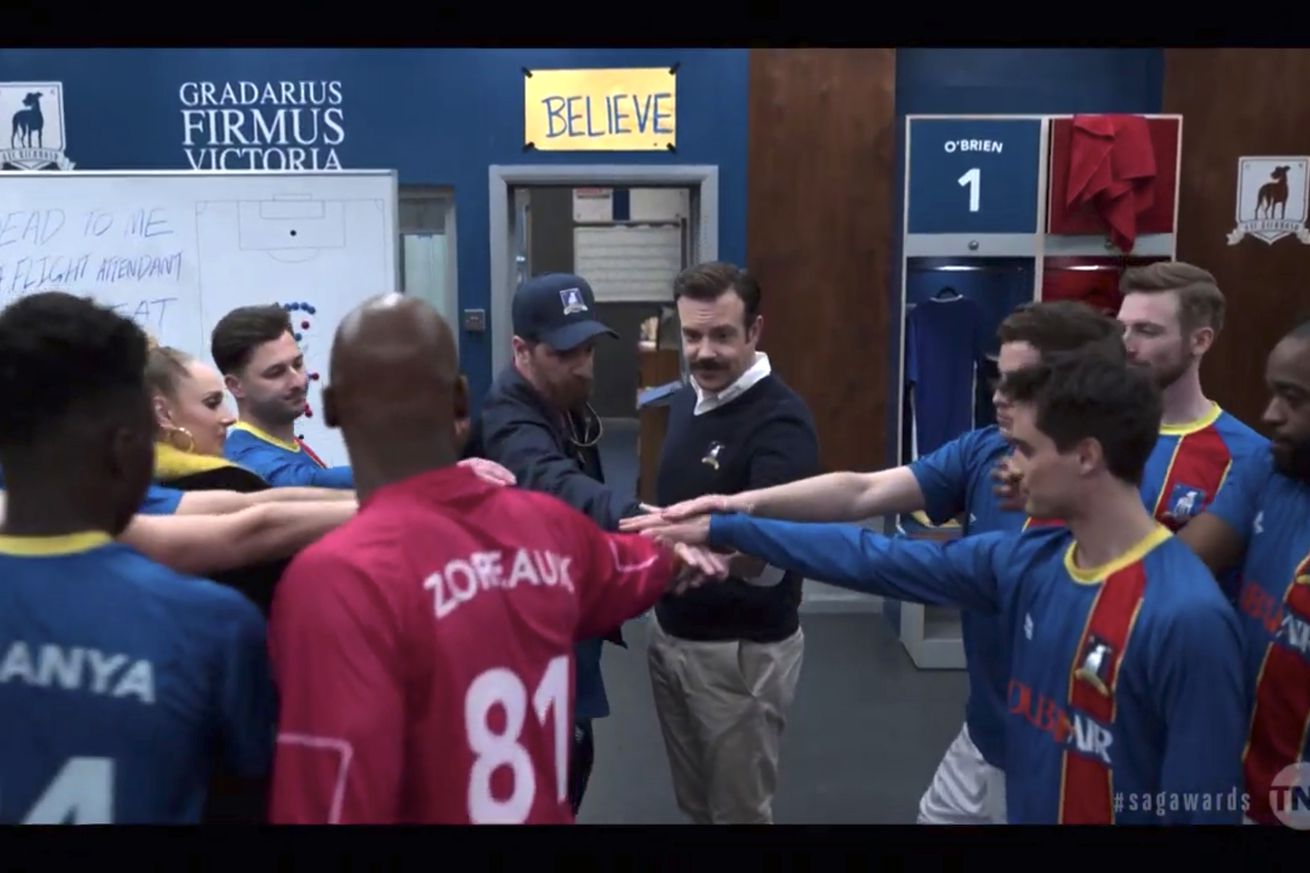