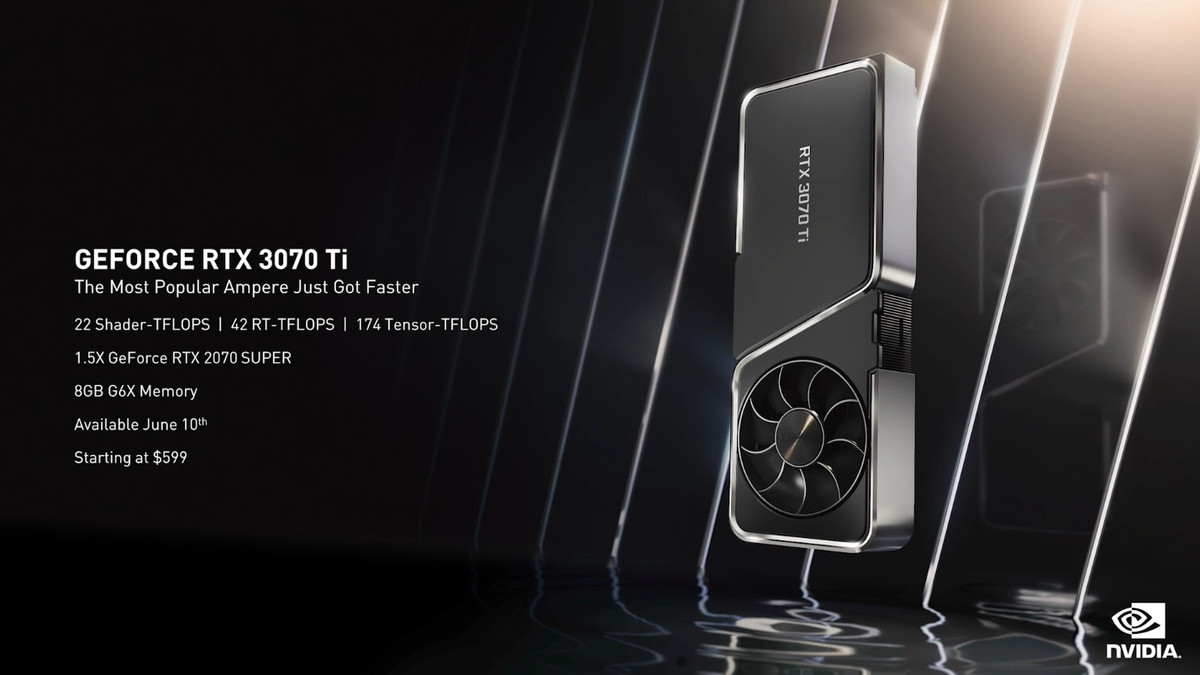 
Nvidia is unveiling its latest flagship gaming GPU today, the GeForce RTX 3080 Ti. Based on Nvidias latest Ampere architecture, the RTX 3080 Ti will succeed the RTX 3080 and promises to deliver 1.5x more performance over the previous generation RTX 2080 Ti. Nvidia is making the RTX 3080 Ti available worldwide on June 3rd, priced from $1,199.

Youre obviously losing out on an extra 12GB of VRAM if you opt for the RTX 3080 Ti over the 3090, and what will likely be a small improvement in performance for that $300 difference. But the RTX 3090 is giant because it has a far bigger cooler, and the RTX 3080 Ti has the same hardware design as the RTX 3080. That may prompt concerns around how hot the RTX 3080 Ti will run, but well have to wait on reviews to find out if its really an issue.

Nvidia is also including its cryptocurrency nerf on the RTX 3080 Ti, much like new RTX 3080 and RTX 3070 cards. Nvidia offers a separate Cryptocurrency Mining Processor (CMP) for Ethereum miners instead. These cards include the best performance for mining and efficiency, but theyre not designed to handle games.

While both of Nvidias new GPUs will be available this month, actual availability and pricing is obviously going to differ. Everyone has had a hard time getting hold of new RTX 30-series GPUs since their launch last year, and a flagship RTX 3080 Ti and more affordable RTX 3070 Ti isnt going to help improve that.

A global chip shortage has pushed GPU prices up, and demand is still incredibly high during ongoing supply constraints. Nvidia has already warned these supply issues will continue throughout 2021, so dont expect to easily be able to get hold of an RTX 3080 Ti or RTX 3070 Ti any time soon. 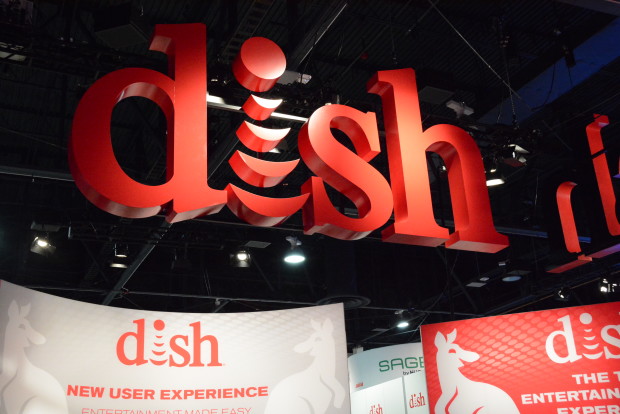 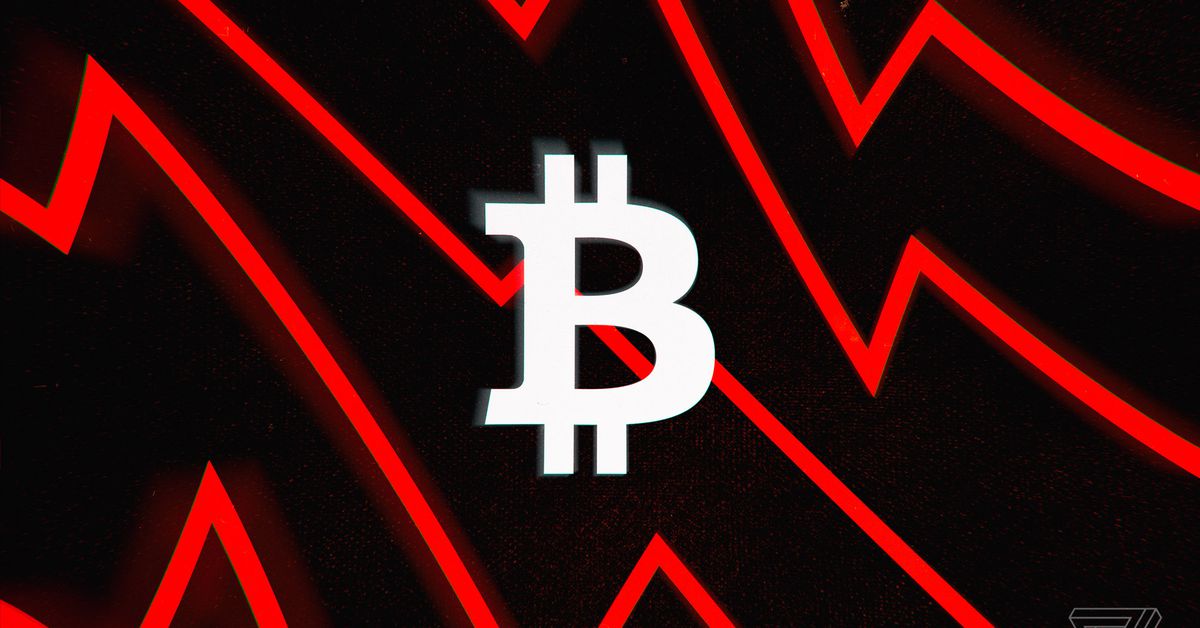 Bitcoin will soon be an official currency in El Salvador

What Are SBOMs and What Do They Mean to Open-Source Software?