In what the company calls a new world record,Xiaomi just sharedhow it can now fully charge a smartphone in under 8 minutes. These days manufacturers are trying to differentiate their phones by offering tons of cameras or insane charging speeds, and this could be the fastest we’ve seen yet.

Whether Xiaomi is using new USB-C 2.1 cables that can offer these speeds or something else entirely remains to be seen. We know that the company just managed to charge a phone at 200W, which took the system only eight minutes to refill a large 4,000 mAh battery in a smartphone.

The Chinese company did this with what it callsHyper Charge, using a modified Xiaomi M11 Pro phone. If you check out the video below, you’ll see the phone got to 50% in three minutes, then 100% in under eight minutes. That’s seriously impressive.

Charge up to 100% in just 8 minutes using wired charging and 15 minutes wirelessly! #XiaomiHyperCharge

Too good to be true? Check out the timer yourself! #InnovationForEveryone pic.twitter.com/muBTPkRchl

The fun doesn’t end at 200W wired charging either.Xiaomi took things a step further and managed to wirelessly charge a phone from 0-100% in only 15 minutes. This is also a record using a unique 120W wireless charging system with two coils.

At the end of the day, this is all impressive, and the thought of charging my phone from 0-100 in only eight minutes is extremely appealing. Keep in mind that Xiaomi has yet to release its Hyper Charge tech, and when it does arrive, it’ll surely require a special charger and likely a new cable as well. 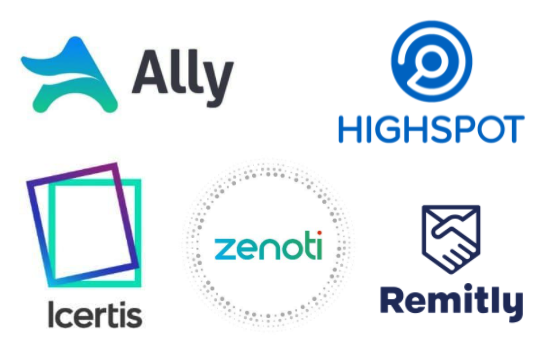 GeekWire Awards: Which company will be the Next Tech Titan to emerge from the PNW?