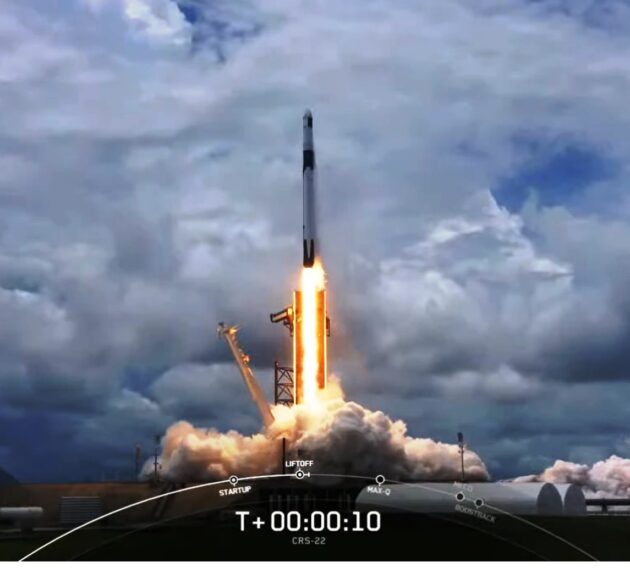 
SpaceX launched a Dragon cargo capsule to the International Space Station today with more than 7,300 pounds of supplies and science, including an experiment from the University of Washington that takes advantage of zero gravity to study how our kidneys work.

The resupply mission began at 1:29 p.m. ET (10:29 a.m. PT) with liftoff for SpaceXs Falcon 9 rocket from NASAs Kennedy Space Center in Florida. Minutes after launch, the Falcons first-stage booster flew itself back to an at-sea touchdown in the Atlantic Ocean, while the Dragon continued its rise to orbit.

Rendezvous with the space station is scheduled for Saturday.

SpaceXs 22nd cargo resupply mission is carrying a wide range of science experiments. One will use glow-in-the dark bobtail squid to study the impact of spaceflight on interactions between microbes and their hosts. Another will study how tardigrades are able to weather the rigors of space.

And then theres UWs kidney on a chip.

This flight marks the second time that the kidney-tissue experiment has been sent into orbit. The first go-round, also involving a SpaceX Dragon trip, took place in 2019. This time, the experiment involves 24 tissue chips, each the size of a credit card.

The chips contain human kidney cells that are kept alive in a tiny system that delivers fluids dynamically. The zero-gravity environment accelerates processes that can lead to disease or dysfunction, such as kidney stones or osteoporosis. Thats bad news for astronauts, but its an advantage for researchers on Earth.

This research in microgravity offers unparalleled opportunities to accelerate the pace of research into kidney diseases and aging that can benefit everyone on Earth, neuroscientist Lucie Low, scientific program manager for the Tissue Chip for Drug Screening program at the National Center for Advancing Translational Sciences, said in a news release.

Researchers at UW Medicine, UWs School of Pharmacy and the Kidney Research Institute are conducting parallel kidney-tissue experiments in earthly labs. The results could point the way to new drugs and other innovations for treating kidney disease on Earth.

Another big payload on this resupply flight is a pair of roll-out solar arrays developed for the space station by Boeing and its California-based subsidiary, Spectrolab, with Deployable Space Systems as a key supplier. The technology was given its first on-orbit test back in 2017, but this mission marks its operational debut.

These next-gen arrays are designed to unroll like a Hollywood red carpet, rather than unfurling like an accordion, as the stations existing arrays did. Astronauts are due to install the arrays and spread them to their full length of 63 feet during a series of spacewalks this summer.

The arrays will augment the stations power-generating system by as much as 30%, providing electricity for additions that could eventually include Axiom Spaces commercial habitation module. If Apple unveils a pink iPhone 13, Twitter will be very happy 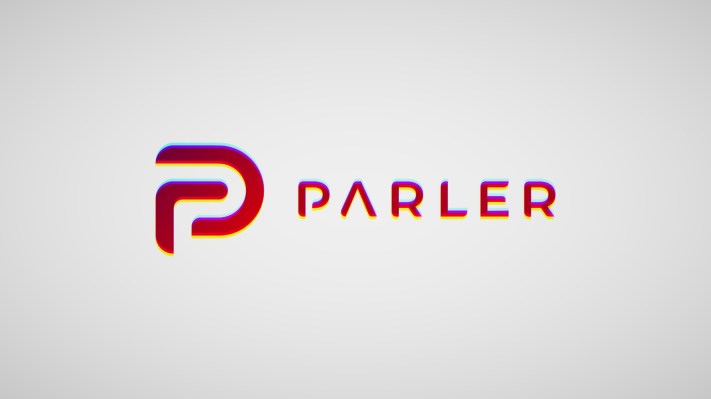