Amazon Prime Dayis only a few weeks away, which means it’s time to start planning what’s going to go in your cart. The two-day event, taking place this year on June 21 and 22, promises tens of thousands of deals across the entire catalog of products sold on this massive online store.

This year Amazon is busting out some new tricks to promote the massive event. The retail giant has announced a three-part concert series called The Prime Day Show, featuring performances from Kid Cudi, H.E.R. and Billie Eilish. Each concert is expected to have its own unique theme, and will start live streaming on June 17 before Prime Day officially kicks off. If you aren’t able to tune in on launch day, the shows will be available for 30 days.

Amazon Prime Day offers multiple ways to grab a sale. Lightning Deals fill the homepage with offers you can only take advantage of for a limited window of time. Small business promotions make it so you gain a $10 Amazon credit when you spend $10 with a small business through Amazon. And if you have a gadget with Alexa on board, you’ll be able to take advantage of some exclusive deals by using your voice to place the order. Our quick guide on how to win at Prime Daybreaks down the best ways to get ready.

Speaking of Alexa: Amazon’s own devices — Echo speakers and displays, Fire TV streamers, Eero mesh routers and so on — will see major discounts, many of them rivaling (maybe even beating?) Black Friday. We rounded up some predictions for Amazon device Prime Day pricing; be sure to take a look, especially if you were planning to buy one of those items fairly soon. Obviously it would pay to wait.

On the other hand, we’ve seen a few early deals emerge already. The Fitbit Sense was recently marked down to $240, the lowest price on record, while theRoku Ultra 2020 4K UHD streamer was on sale for $69, which ties the lowest price we’ve seen — and that was during Black Friday 2020.

A little advance planning can help you save even more. See below for some key Prime Day money-saving tips. And check Amazon’s Prime Day page for updates right from the horse’s mouth.

Isn’t it time to start calling it “Prime Days”? Because it hasn’t been just a single day for years. Once again, it’s a 48-hour event that runs as follows.

A batch of early discounts leading up to the main event are already live.

What will be on sale during Amazon Prime Day 2021?

As always, anything and everything. But this is definitely the time of year to look for deep discounts on Amazon gear, including:

Granted, that stuff goes on sale all the time — a recent Mother’s Day sale revealed close-to-Prime-Day savings on a lot of these devices — but the absolute lowest prices are usually reserved for Prime Day and Black Friday.

We also typically see better-than-usual deals on things like Instant Pots, Apple AirPods, Bose headphones and Roku streamers. Make no mistake: This might be Amazon’s party, but plenty of other stores and sellers will be getting in on the action.

What other stores will participate in Prime Day 2021?

This may be an Amazon event, but that won’t stop other stores from getting in on the action. Walmart has already announced a Deals for Daysevent running from June 21 to 23. Similarly, Target’s recently announced Deal Days event will run from June 20 to 22. Expect Best Buy, Kohl’s, and other stores to roll out big sales of their own. Best Buy, for example, is likely to compete heavily on TV deals. We’ll be updating this further when more events are announced.

What are the best deals so far?

As we get closer to the main event, there will be loads of Prime Day deals to prepare for. For now, these are the best things we’ve been able to find.

Keep an eye out here for more. Amazon and its partners will be making a ton of announcements over the next two weeks.

What Amazon Prime Day deals can I get right now?

At a certain point, an “early Prime Day deal” becomes a matter of semantics. For instance, Amazon is pitching its discounted Fire TV modelsas early Prime Day deals, but trust me when I say there are deals to be had all day every day. You can check myCheapskate pagefor the latest and greatest, sign up for the Cheapskate newsletter (see that “Sign Me Up” box just below), getdeal texts sent right to your phoneand so on.

Amazon Prime Day 2021: Everything you need to know 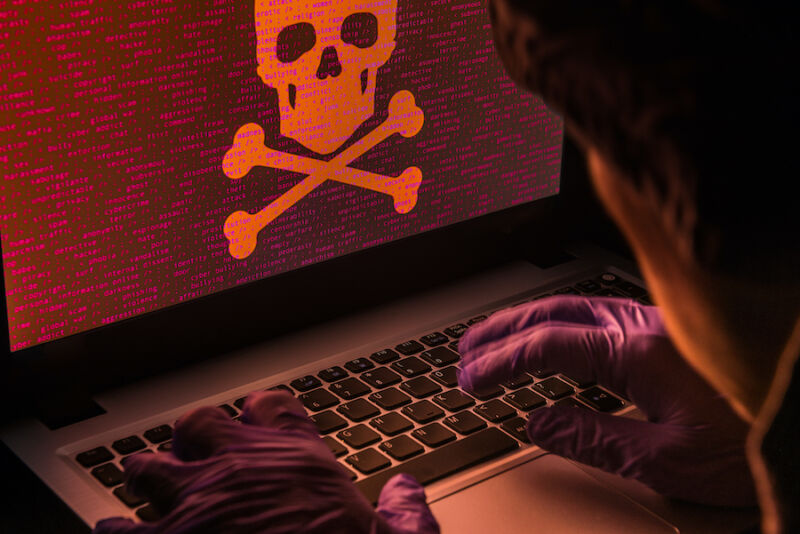 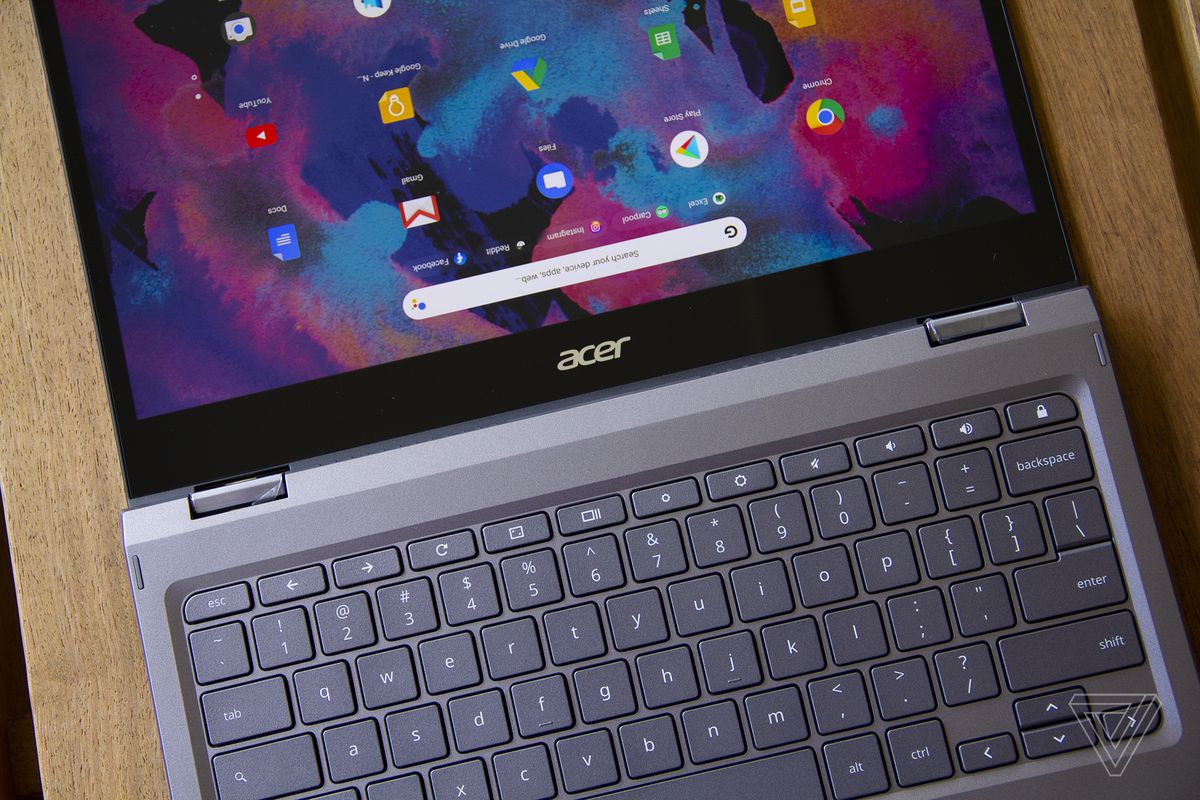