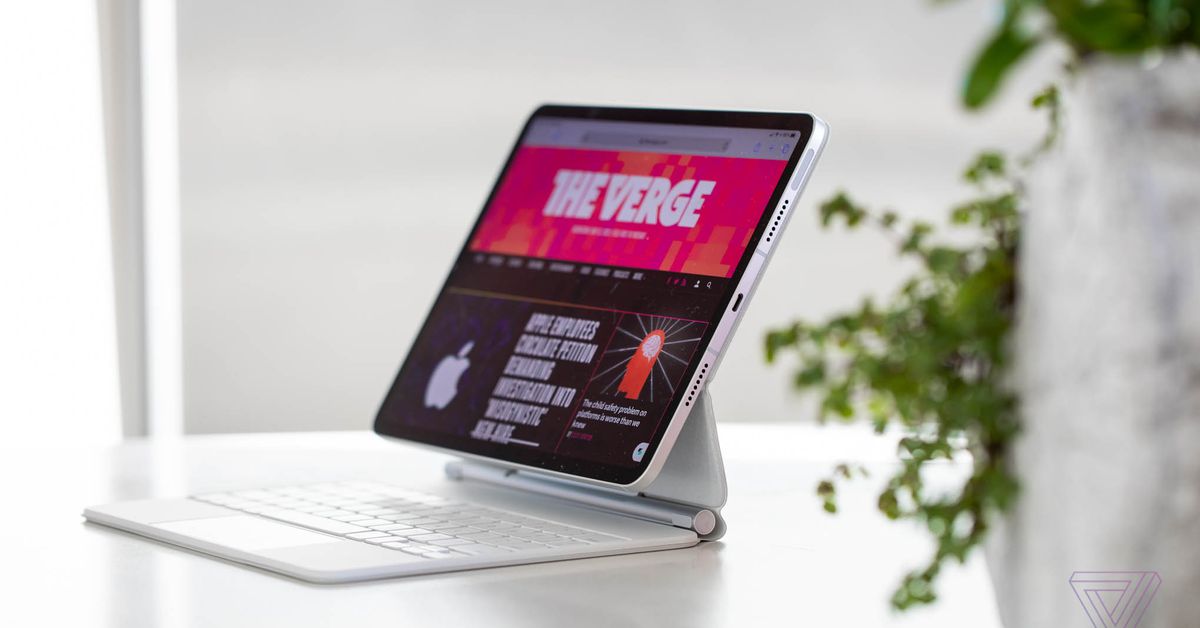 
Apple is working on a new version of the iPad Pro with wireless charging, according to a new report in Bloomberg. To accommodate the technology, Apple will reportedly switch to a glass back for the new models, instead of the aluminum found on the rear of every iPad released so far.

Apple only just released the new M1 iPad Pro with its Mini LED display, and the wireless charging model reportedly wont be ready until next year. However, Bloomberg also says that Apple will release a redesigned iPad Mini in 2021 with narrower screen bezels. Its not clear whether itll switch to Face ID like the iPad Pro or Touch ID on the power button like the iPad Air Bloombergs report only says that the removal of its home button has also been tested.

Alongside the new iPad Mini, Apple is also said to be planning to release a thinner version of the 10.2-inch iPad. Both products are likely to be released around the end of the year. 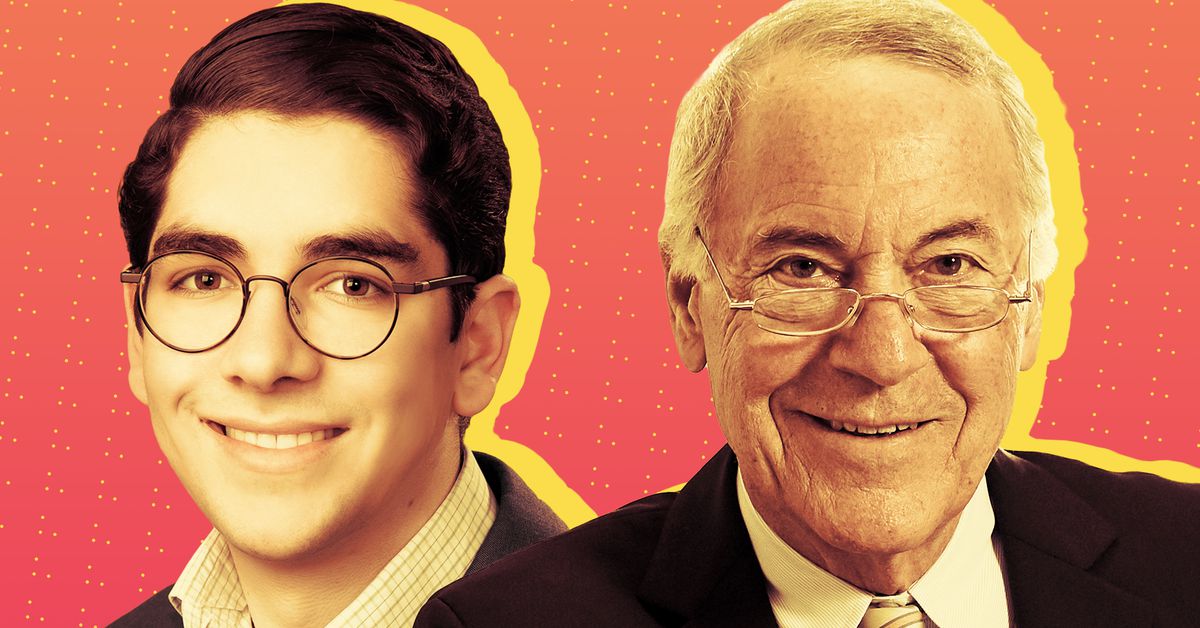 Is there a future for bitcoin? An investor and a skeptic make their cases

How to Get a Refund From the Apple App Store

How to Pair Your Roku Remote