There is no evidence the unidentified aerial phenomena (UAP) witnessed and filmed by US Navy pilots in the last decade are alien spacecraft or advanced US military technology, according to a report in the New York Times.

The Times article references senior administration officials who have been briefed on the classified findings of a highly anticipated government report into the encounters with UAP, or in the old parlance “UFOs.”UFOs and aliens have come roaring back into the public consciousnessfollowing years of reporting on grainy, black-and-white video and recent investigations by programs like 60 Minutes in the US.

The renewed interest has also been sparked by the upcoming government report, expected to be handed to Congress by the end of June. The unclassified report will detail investigations into “more than 120 incidents” with UAP, the Times said, and will contain a classified annex. However, that annex will reportedly not contain any evidence concluding the phenomenon are alien spacecraft.

Much has been made of the imagery and videos slowly leaking out in recent years, showing objects behaving strangely in Navy videos before disappearing or speeding out of frame. This has fuelled speculation Earth has been visited by aliens, despite the fact many of the theories have been debunked after considered analysis.

It’s unlikely the report will put the alien theories to bed, however, with inconclusive findings and the classified section of the report likely to only fan the flames of alien visitation. The senior officials also told the Times “the very ambiguity of the findings meant the government could not definitively rule out theories that the phenomenon observed by military pilots might be alien spacecraft.” 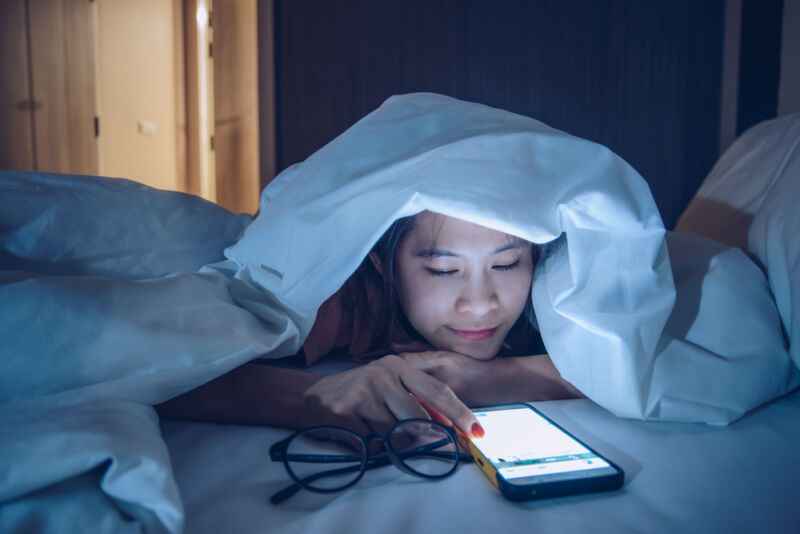