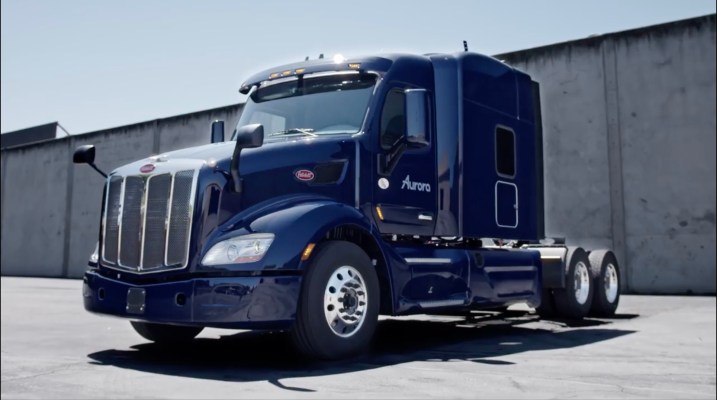 
Aurora, the autonomous vehicle company that acquired Uber ATG last year, has assembled a team of outside experts, shared new details about its operations in a self-assessment safety report and launched a websiteas part of a broader effort to win over consumers wary of the technology that they may someday share the road with, or even use.

Aurora said Thursday it has tapped experts in aviation safety, insurance, medicine and automotive safety all people from outside of the niche AV industry to provide an outside perspective on the company’s overall approach to safety, to look for gaps in its system and advise on the best ways to share its progress and record with regulators and the public. The advisory group is designed to augment Aurora’s existing safety efforts, which includes on-road testing and development.

“I think for a while we’ve almost done the ‘Field of Dreams’ analysis where it’s like, ‘well if we build it they will come, just look at iPhones,’” Nat Beuse, Aurora’s head of safety said in a recent interview with TechCrunch. “We are always comparing it to these other consumer products, and I’m not so sure that is actually how we win over the hearts and minds of consumers in every single community in the United States.”

Beuse, who previously led the safety team at Uber ATG and once oversaw automated-vehicle developments at the U.S. Department of Transportation, said the goal is for driverless vehicles whether that’s robotaxis shuttling people or trucks hauling freight to be adopted broadly. That can’t happen, he said, without being able to measure and show the public that the technology is safe. He noted that public trust is one of the two biggest threats he sees to the AV industry.

“If all we worry about is a small number of people who get exposed to [AVs] we will never see the benefits of this technology and the broad scale, sweeping changes and the impact that it can have on our lives in a beneficial way,” he said. “We have to do a lot more there [gaining public trust]. Beuse added that gaining public trust should be done in concert with the government.

“I think for too long it’s been, ‘You, industry, you solve it. You’re building this stuff,’” he said. “And I really think it’s a partnership. Of course, we’re building the tech, we have a huge responsibility, but also the government has a huge, huge role to play and helping us kind of get the public on board.”

The members of the safety advisory board include Intelligent Transportation Society of America President and CEO Shailen Bhatt, Dave Carbaugh, the former chief pilot for flight-operations safety at Boeing and Victoria Chibuogu Nneji, the lead engineer and innovation strategist at Edge Case Research. Other members include Biologue President Jeff Runge, who is also a former administrator of the National Highway Traffic Safety Administration, Adrian Lund, managing member of HITCH42, LLC and former president of the Insurance Institute for Highway Safety andGHS Aviation Group CEO George Snyder.

The committee, which has already been meeting, is comprised of people who “don’t live and breathe the tech,” Beuse said.

Most importantly, for Aurora and the rest of the industry, is addressing the looming question of ‘how safe is safe enough?’ when it comes to driverless vehicles. One metric that has been adopted, and increasingly criticized, is comparing vehicle miles traveled and vehicle miles per “disengagement,” an industry jargon term that means a human safety operator has taken over from the computer driving the vehicle.

Aurora is part of the Automated Vehicle Safety Consortium (AVSC), which includes Daimler, Ford, GM, Honda, Lyft, Motional, SAE and Toyota, that is working to come up with better safety metrics. The new Aurora safety advisory board isn’t working directly on the AVSC project, however it is providing general guidance that could help in this effort.

While there is still more work to be done to validate these new metrics, the group does have a handful that it thinks are pretty promising, Beuse said. 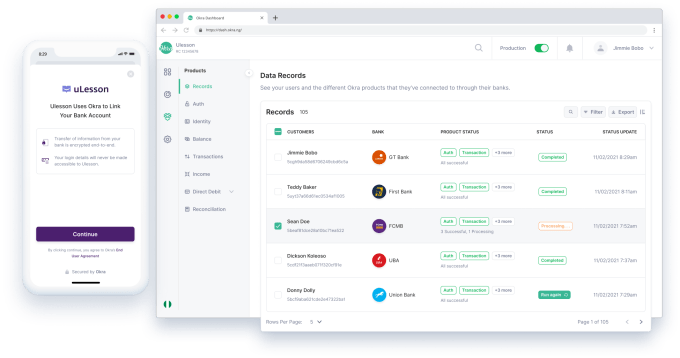