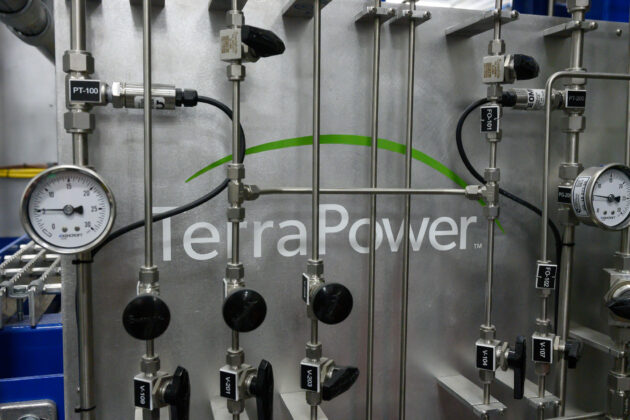 
TerraPower, PacifiCorp and Wyoming Gov. Mark Gordon announced plans on Wednesday to build a next-generation nuclear power plant on the site of one of the states retiring coal plants. The demonstration project will build a fully functioning power plant with the intention of validating TerraPowers Natrium technology.

Microsoft co-founder Bill Gates helped launch Bellevue, Wash.-based TerraPower in 2006. The power company PacificCorp is owned by Warren Buffetts Berkshire Hathaway. Gates and Buffett are long-time friends and Buffett has given billions of dollars to the Bill & Melinda Gates Foundation.

The exact location of the nuclear plant will be decided by the end of the year, and the facility should take about seven years to build.

It will feature a uranium-fueled, 345-megawatt sodium-cooled fast reactor. The advanced nuclear reactor includes a molten salt-based energy storage system, which can act like a battery and give an energy boost up to 500 megawatts for more than five hours. At that maximum output, the plant will generate enough energy to power 400,000 homes.

Its the only from-scratch reactor design thats been done going back to the 1950s, where we can use digital tools to simulate any problem and really optimize all these components, said Gates in a February interview with GeekWire.

Because nuclear power, despite all the waste and safety and proliferation concerns, the main reason its failing right now is that the reactors have gotten so costly to build, he said. Theyre just not competitive, particularly in a place where natural gas is so incredibly inexpensive.

Related: Inside the lab where Bill Gates TerraPower is inventing the future of nuclear energy

The cost of building the pilot plant is unclear. Reuters cited an earlier figure of $1 billion, while Gates referred to a $4 billion demo plant in the GeekWire interview. In October, TerraPower won $80 million in funding from the U.S. Department of Energys Advanced Reactor Demonstration Program to help cover the costs. Gates for many years has been lobbying congress to engage in public-private partnerships to fund innovation in nuclear power. Reuters also noted that Wyoming Sen. John Barrasso co-sponsored legislation that became a law in 2019 that created a path to licensing advanced nuclear reactors.

And regarding the waste and safety and proliferation concerns thats complicated, too. The Union of Concerned Scientists in March issued a report raising challenges to the purported benefits of the TerraPower approach to nuclear energy.

Sodium-cooled fast reactors such as the Natrium would likely be less uranium-efficient. They would not reduce the amount of waste that requires long-term isolation in a geologic repository. They also could experience safety problems that are not an issue for light-water reactors. Sodium coolant, for example, can burn when exposed to air or water, and a sodium-cooled fast reactor could experience uncontrollable power increases that result in rapid core melting, according to the nonprofit Union of Concerned Scientists.

In April, Maryland-based X-energy signed an agreement to build an advanced nuclear reactor near Richland, Wash. on the Hanford nuclear reservation. The X-energy facility shares its site with Energy Northwest, which runs Washingtons only commercial nuclear plant. X-energy will build an 80-megawatt reactor that could be scaled up to a 320-megawatt four pack according to the Tri-City Herald.

X-energy was the other recipient of the DOEs Advanced Reactor Demonstration Program funding, also winning $80 million in October.

Leaders in the Tri-Cities, which includes Richland, celebrated the possibility that both X-energy and TerraPower would build facilities in their area following the news of the funding. Its unclear if TerraPower will still pursue the location.

Gates and others have argued the nuclear power will need to play an important role in cutting carbon emissions. President Biden has set a goal of cutting U.S. greenhouse gas emissions by at least half by 2030 compared to 2005 levels. 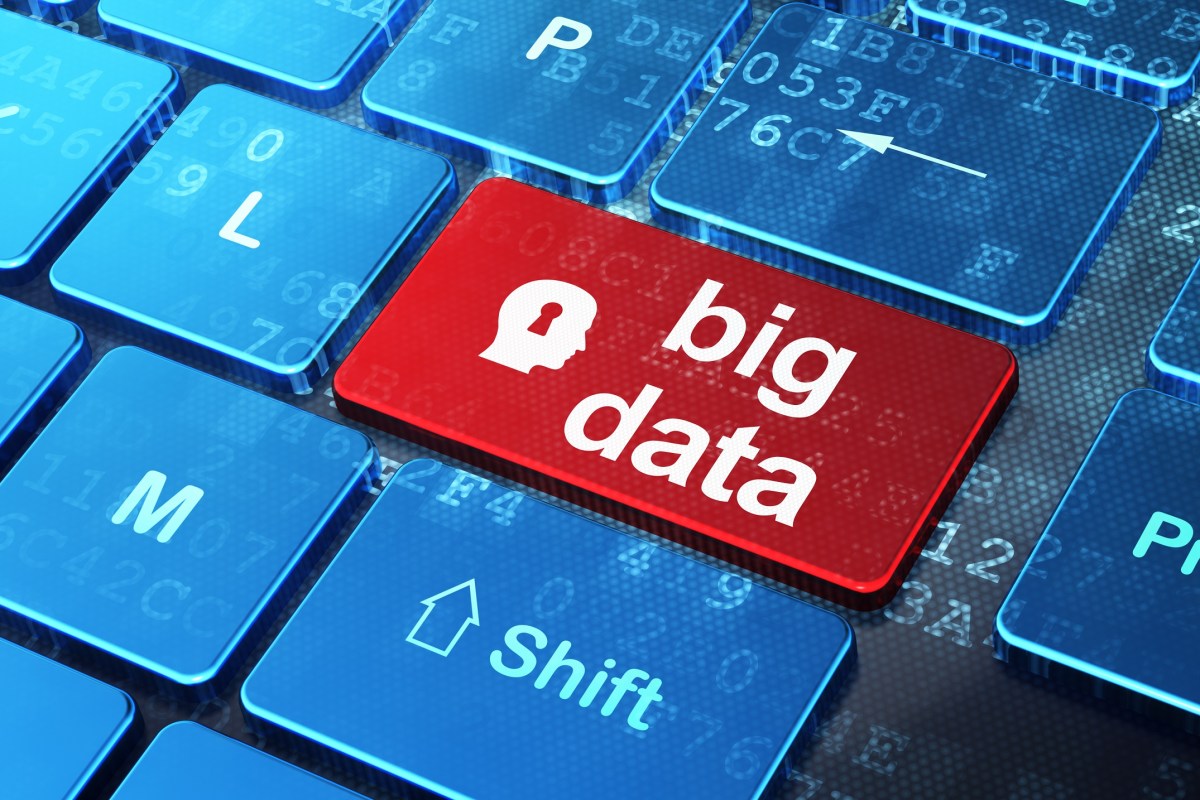 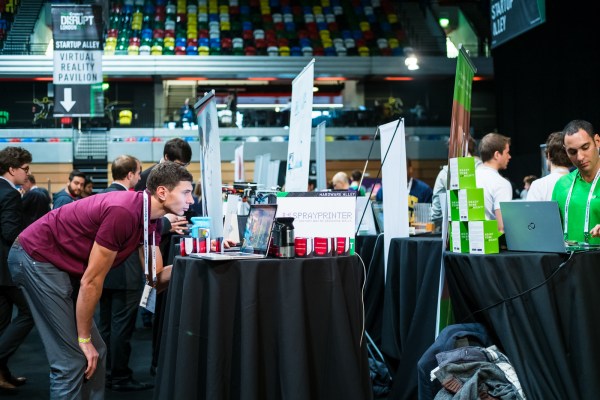