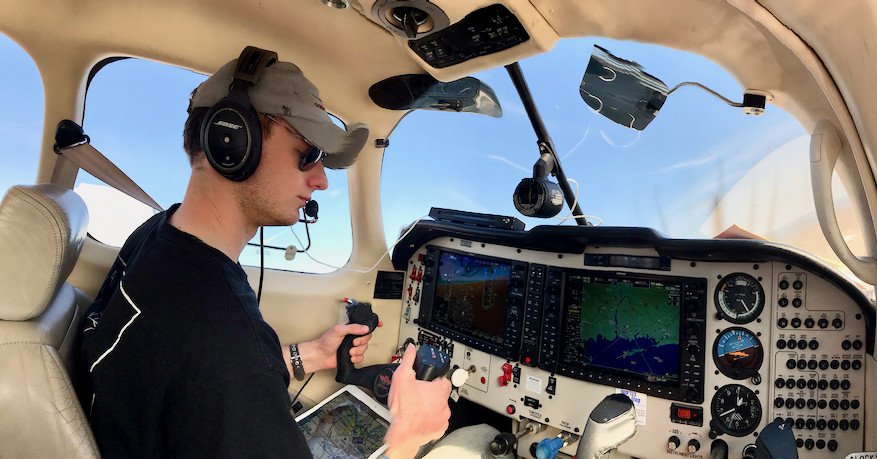 
A greenhouse gas-tracking technology is about to go commercial. Greenhouse gas detectors will soon take flight on an Alaska Airlines-run Boeing 737-9, in an effort to help federal scientists get even more information about how were changing the climate. The tools would measure concentrations of planet-heating pollution in the air, the National Oceanic and Atmospheric Administration (NOAA) announced today.

Theyre calling the plane, which wont have any passengers, an ecoDemonstrator. Its testing a number of contraptions along with the greenhouse-gas detector including features that might make the plane more fuel-efficient or less noisy.

Over several test flights this year, NOAA will figure out the best place to install their devices either mounted on a window or in a duct that feeds outside air into the plane in order to stay out of the way of the planes own exhaust. The goal is to beef up NOAAs existing data collection efforts by eventually getting the equipment on a number of commercial airliners making domestic and international flights.

Were actually measuring where it counts

A handful of private jets already collect samples for NOAA. An entire fleet of commercial planes adding to the effort could become a powerful tool for tracking where greenhouse gas emissions come from and how much theyre building up in the atmosphere. That knowledge could also help scientists and policymakers measure whether or not humans are making any progress towards tackling climate change.

We think were making inroads, but are we making inroads? Is the atmosphere actually changing? says Colm Sweeney, lead scientist for the NOAA Earth System Research Lab Aircraft Program. Are we looking at the forest or are we just looking at one tree?

Sweeney and his colleagues plan to focus on carbon dioxide and methane. From the ground, researchers can get pretty good estimates of how much CO2 comes from burning fossil fuels for things like electricity, transportation, and industry. Ground-level data on methane emissions, on the other hand, is murkier because it typically just leaks out of oil and gas infrastructure. There have been more efforts lately to measure these things by satellite, too. But planes can fly through the air where these greenhouse gases actually build up, making more precise measurements.

Were actually measuring where it counts, Sweeney says.

By taking samples of the outside air over the course of the planes journey, researchers can potentially triangulate the source of the pollutants that they measure. Not only are they tracing the emissions back to their source, but theyre also seeing how that pollution travels.

Thats also important for sussing out how changes to the natural world are affecting the climate. Rising temperatures are melting permafrost, releasing even more methane into the atmosphere, pushing temperatures higher in a dangerous feedback loop. NOAA hopes to better understand the extent to which thats happening.

NOAAs measurements could give some early warnings

Scientists are also worried about how much humans can continue to rely on natural resources, like oceans and forests, to draw down and store carbon dioxide emissions. NOAAs measurements could give some early warnings before these carbon sinks reach their limits.

Sweeney hopes NOAAs test runs are successful. Thousands of commercial planes are already taking temperature readings used for weather forecasts. So perhaps one day they could all also take stock of the pollution thats giving the planet a fever in the first place. 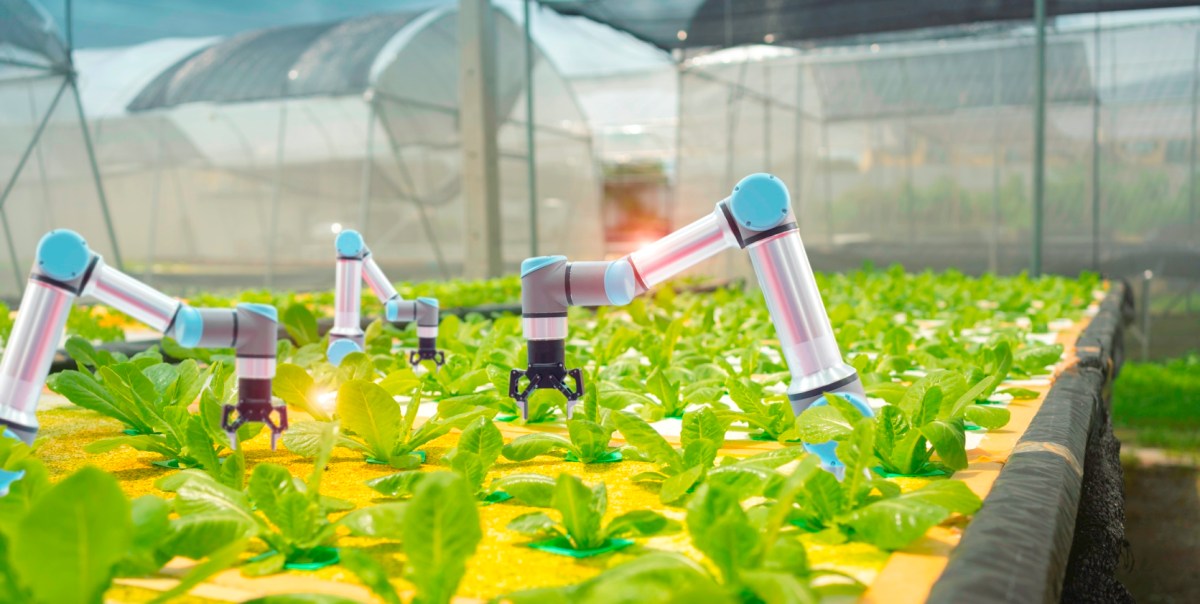 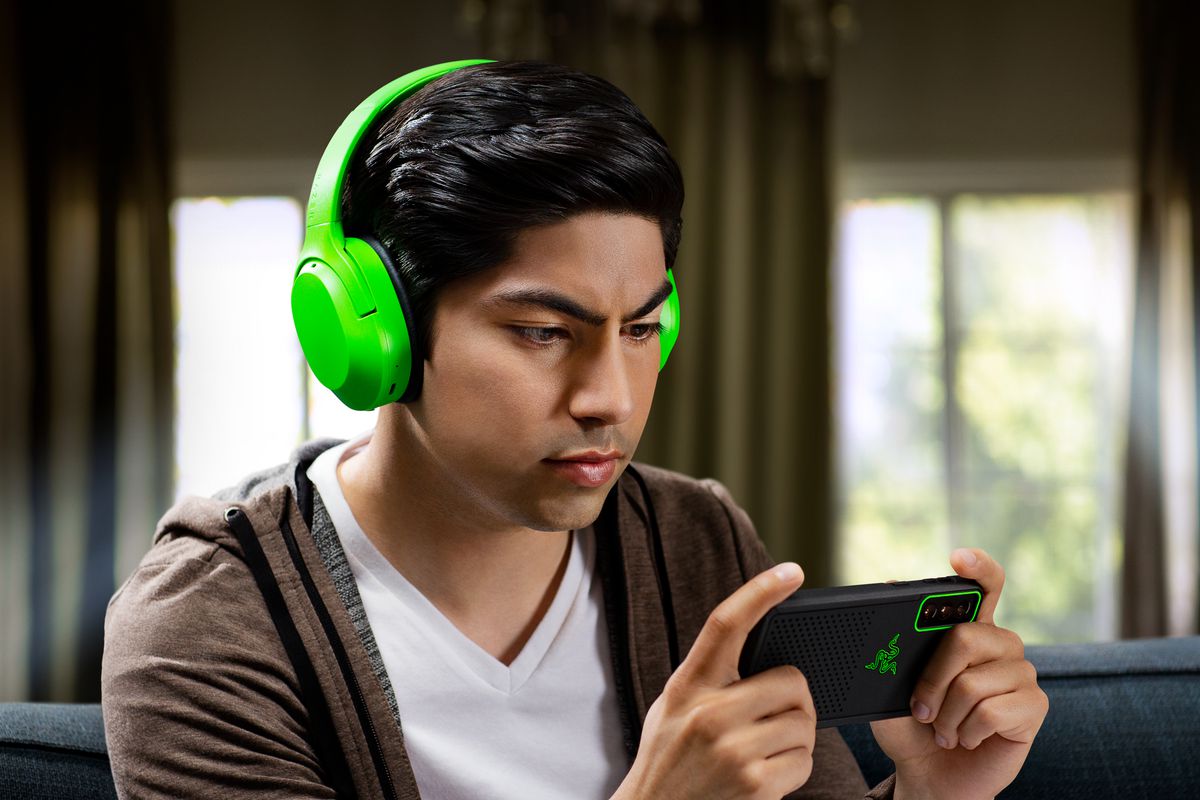 No matter the size of your business, you must take security seriously.