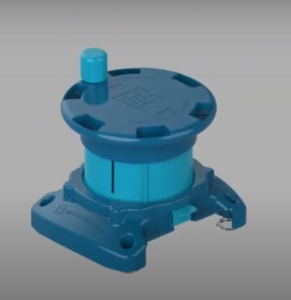 
New funding: MicrobiomX, a Seattle startup developing a device to collect and process stool samples for clinical use, has raised $1 million in a pre-seed round of funding. MicrobiomX, conceptualized by researchers at the University of Washington and Seattle Childrens Hospital, launched in 2020 following a $50,000 grant through CoMotion, the technology transfer arm of the university. The company also aims to provide a service to analyze the gut microbiome.

The need: Fecal microbiota transplantation (FMT) transferring stool from a healthy donor to the intestines of a patient aims to rebalance the microbial composition in the gut. FMT is used to treat recurrent infections with the gut pathogen Clostridium difficile, and is being tested in hundreds of clinical trials for other conditions, such as inflammatory bowel diseases. Another experimental therapy, autologous FMT, involves collection of a patients own sample for later use, prior to a microbiome-depleting event such as antibiotic treatment or chemotherapy.

Current methods of collecting stool, however, are messy, time consuming and laborious, said CEO Roslyn Hendriks. Clinics typically process samples by adding saline solution, whisking them in a blender, and straining them for administration as a slurry via colonoscopy or a nasal gastric tube, or for packaging into capsules for oral or suppository use. We wanted to see if we could make this more accessible for providers as well as patients, and to create a much better user experience, said Hendriks.

The tech: MicrobiomXs prototype stool collection and encapsulation device collects and processes a stool sample in a bucket-like unit with hand cranks. One crank condenses and filters the sample, another generates a uniform slurry, and another turn of a crank extrudes the sample into capsules, with oral or suppository options. A separate capsule-cutter device processes a sample into a tube for mailing.

As far as we know, we have no direct competitor at this particular point in time, notes Hendriks, adding, There are different solutions for the same issues. For instance, probiotics we would see as being an indirect competitor. Companies such as Rebiotix and Finch Therapeutics are also investigating more standardized approaches to restoring the gut microbiome, consisting of specific mixtures of microbes, with studies underway.

MicrobiomX is also developing a microbiome analysis service to examine factors such as bacterial diversity and test for pathogens.

Leadership: Hendriks was the former founding CEO of Immunexpress, a molecular diagnostic company with offices in Brisbane, Australia and in Seattle, which developed an FDA-cleared RNA-based diagnostic for sepsis.

Co-founder, President and Chief Operating Officer Kathleen Lendvay has experience in management consulting and technology systems, and as a senior executive at global health and social enterprise institutions, including as interim CEO of VitalTalk and FIRST Washington.

Co-founder and Chief Medical Officer Thomas Lendvay is a professor in the Department of Urology at the University of Washington and co-director of the Seattle Childrens Robotic Surgery Center. He also was a co-founder of a startup deploying video to evaluate surgical techniques, C-SATS (Crowd-Sourced Assessment of Technical Skills), which was acquired by Johnson & Johnson in 2018. He and Kathleen are spouses.

Advisors include William DePaolo, director of the University of Washingtons Center for Microbiome Sciences and Therapeutics (CMiST), who is testing MicrobiomXs prototypes and determining microbiome composition and diversity after processing and storage through the device.

Whats next: MicrobiomXs prototype device will be deployed in several FMT clinical trials this fall, Hendriks anticipates, including trials for Clostridium difficile infection and gastrointestinal disorders. One of the trials will be testing autologous FMT in patients undergoing treatment for breast cancer.

The company aims to market and sell the device initially for use in clinical trials, and then to clinical providers who offer FMT and autologous FMT services. MicrobiomX is working with the FDA to establish the appropriate regulatory class for the device.

The company is now raising a seed round of $2 million, aiming to close in the third quarter of 2021, and expects its first revenue in 2022. Hendriks says MicrobiomX wants to reduce processing costs for clinical providers. The device will be very affordable, she said. This is an inexpensive solution.

Investors in the current funding round include the three co-founders, who together contributed approximately $150,000. 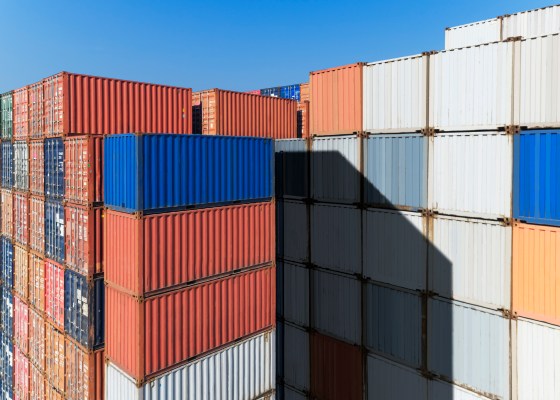