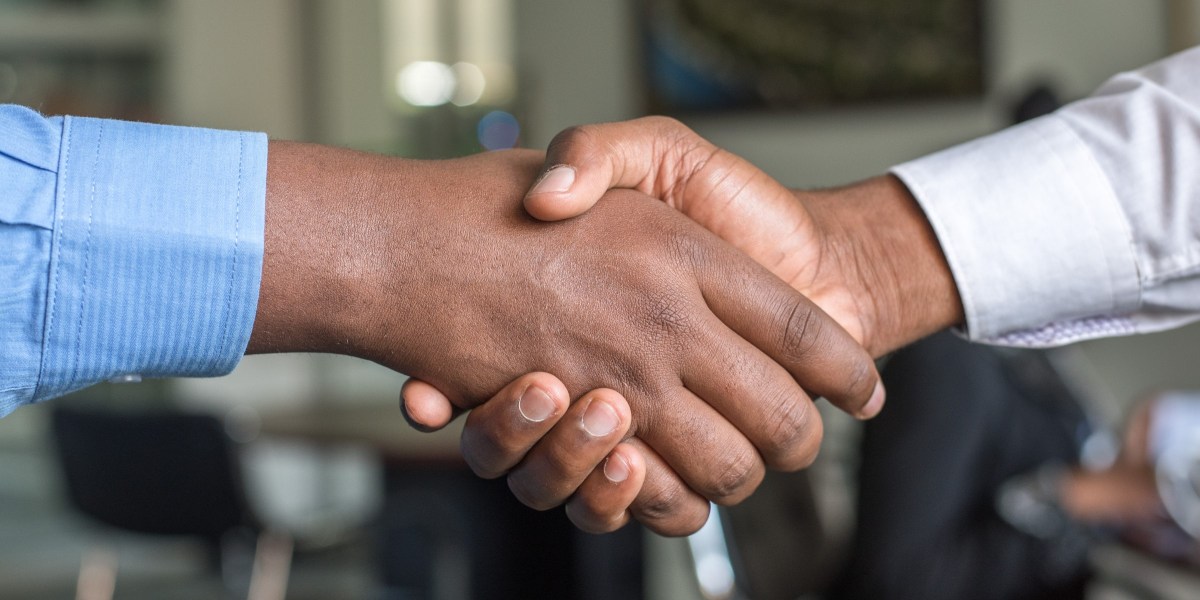 This post was written by Bob Gilbert, vice-president of go-to-market strategy and chief evangelist at Netskope.

If our friends Security and Networking were on Facebook, they would probably both list their relationship status as Its Complicated. Sometimes everythings great, but now and then things can get a little weird, unclear, or uncomfortable.

At many organizations, there has traditionally been a barrier between the security and networking teams. Each team has its own objectives and at times, those objectives can be at cross-purposes. Enforcing security affects the networking teams ability to do its job and serve user demands. At the same time, the needs and expectations of networking also have a direct impact on the security team. This friction can cause networking and security to butt heads. This conflict can cost companies real money and put digital transformation projects at risk.

Over the last year, that friction has generated some extra heat. With networking teams scrambling to support remote workforces during the COVID-19 pandemic, security teams were tasked with the dual responsibilities of helping enable business continuity while also protecting their organizations from opportunistic attacks. This heightened state of tension in the networking/security relationship isnt going away.

The networking team has traditionally been tasked with providing the connectivity so end users can access the resources they need. To keep users happy and business productive, the network has to be reliably available and fast.

At the same time, the security team needs to protect the companys data. To do that, security has traditionally needed to implement heavy-handed controls that can impact a users access to resources. The traditional process of filtering network traffic for threats and enforcing access controls typically meant that users would experience slow performance, or being blocked entirely from accessing an application or file. If security blocks access to a resource in the name of protecting the organization, that obstruction may then cause problems for the networking team tasked with giving the user the access they need to do their job.

This complicated situation is really the root of the problem and its been a long-standing issue between networking and security teams. Theyve been making it work for years for the sake of the company but no ones feeling the love.

SASE brings networking and security together

Technology may solve the issue. Things are finally starting to get much less complicated for security and networking thanks to the Secure Access Service Edge (SASE). From a technology standpoint, SASE merges together a modern set of security capabilities that are cloud-delivered with a modern set of networking capabilities. Both networking and security technologies are transforming to better serve a world where there will be more applications, users, and data outside the corporate network than there will be inside it.

SASE is about a technology shift thats already in progress. But theres another side to this story. Digital transformation means that users expect to work from everywhere, on their own devices, with unfettered access to what they need. To that end, SASE is also playing the part of marriage counselor for networking and security bringing both teams together with the common objective of providing fast and secure access for any user on any device accessing any internet resource.

SASE establishes a set of requirements where the network and security architectures can evolve to better serve both sides, making both teams happier. The relationship status has suddenly changed, and theyre able to work together harmoniously in a way they never have before.

Bringing the magic back: allow is the new block

The ultimate end-state with SASE is that security doesnt get in the way anymore. Its actually integrated. It doesnt impact the experience of the user or slow things down. And it doesnt get in the way like the firewalls and secure web gateways (SWGs) of old, blocking access to everything just in case.

Instead of blocking everything that potentially poses a risk, security can now be very prescriptive and precise. SASE only blocks access based on actual risks as defined by granular, policy-based controls. It doesnt arbitrarily deny access to benign or simply unknown access just to be safe, which has notoriously caused problems at many organizations. With a SASE architecture, allow is the new block.

On the networking side, security has historically been forced into their architecture. Because security was a mandatory requirement, the network team had to reroute traffic through the security appliances located in the data center. But this sort of hairpinning of all network traffic creates a security bottleneck that significantly degrades user performance.

With SASE, users are allowed to go directly to where they want to go. A direct-to-net network architecture is enabled by security being implemented at the network edge, as close to the user as possible.

Some companies are already adopting SASE, modernizing their architecture, and building a better relationship between teams. But as with anything, there are always going to be laggards. Some organizations are slow to adopt because they cant get out of their own way. Or theres the slow, bureaucratic process of regulations evolving. And for some bigger enterprises (like large, monolithic financial institutions), its going to take a more measured and gradual adoption process before they will be comfortable with letting go of blocking access to everything as a general rule.

For security, SASE is like using a scalpel rather than a sledgehammer. Organizations can immediately go from coarse block everything security to fine-grained controls. Zero Trust is another area thats also evolving as part of this. Zero Trust traditionally meant dont trust anybody, but in the SASE era, the Zero Trust concept has evolved to be something more adaptive. The emergence of artificial intelligence (AI) and machine learning (ML) capabilities are a part of this as wel,making access control and data protection more intelligent and automated.

But the reason SASE will win out is that it wasnt designed to favor security over networking, or vice versa. SASE is a more simplified and elegant umbrella architecture. It provides fast and secure access for any user, anywhere, on any device, to anything they might need. From a security perspective, its moving the visibility, control, and inspection point as close to the user as you can. Wherever they go, the system follows them. And the network becomes a very important part of that because youre no longer dealing with entities that are residing in one physical location. Theyre everywhere now, so the network itself plays just as important a role as security does.

And that equal value in the partnership between network and security is something thats been missing for a very long time.

Bob Gilbert is the vice-president of go-to-market strategy and chief evangelist at Netskope. 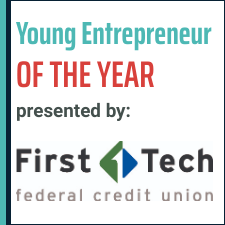 Young and visionary: Meet the finalists for Young Entrepreneur of the Year at the GeekWire Awards