Step aside, Oprah. Washington Gov. Jay Inslee is playing the giveaway game as part of a plan to incentivize people in the state to get their COVID-19 vaccination.

Prizes from some of the leading tech companies in the state are among more than $2 million in cash and gifts that Washington will give out as part of its Shot of a Lifetime promotional event this month.

Seeking to reach a vaccination initiation level of 70% of eligible adults in the state, Washington is currently at approximately 63% for those 16 and older who have had at least one shot. The state is set to reopen fully on June 30, or when the percentage reaches 70%, whichever comes first.

Teaming with tech companies, sports teams, higher education institutions, state agencies and others, Inslee is following the lead of other states, agencies and companies that have dangled everything from free donuts and beer to free guns and million-dollar lotteries to get people to get with it.

For the tech geeks, game systems and smart speakers are being offered up including300 Xboxs and GamePasses from Microsoft; 100 Echo Dots from Amazon; 25 Google Nests; and an undisclosed number of Nintendo Switch game consoles.

Among the other items:

All vaccine incentive prizes will be drawn from the Department of Health immunization database to determine winners, according to the governors office. The only action that Washingtonians need to take to win any of the prizes is to get vaccinated. All individuals who have been previously vaccinated are eligible. 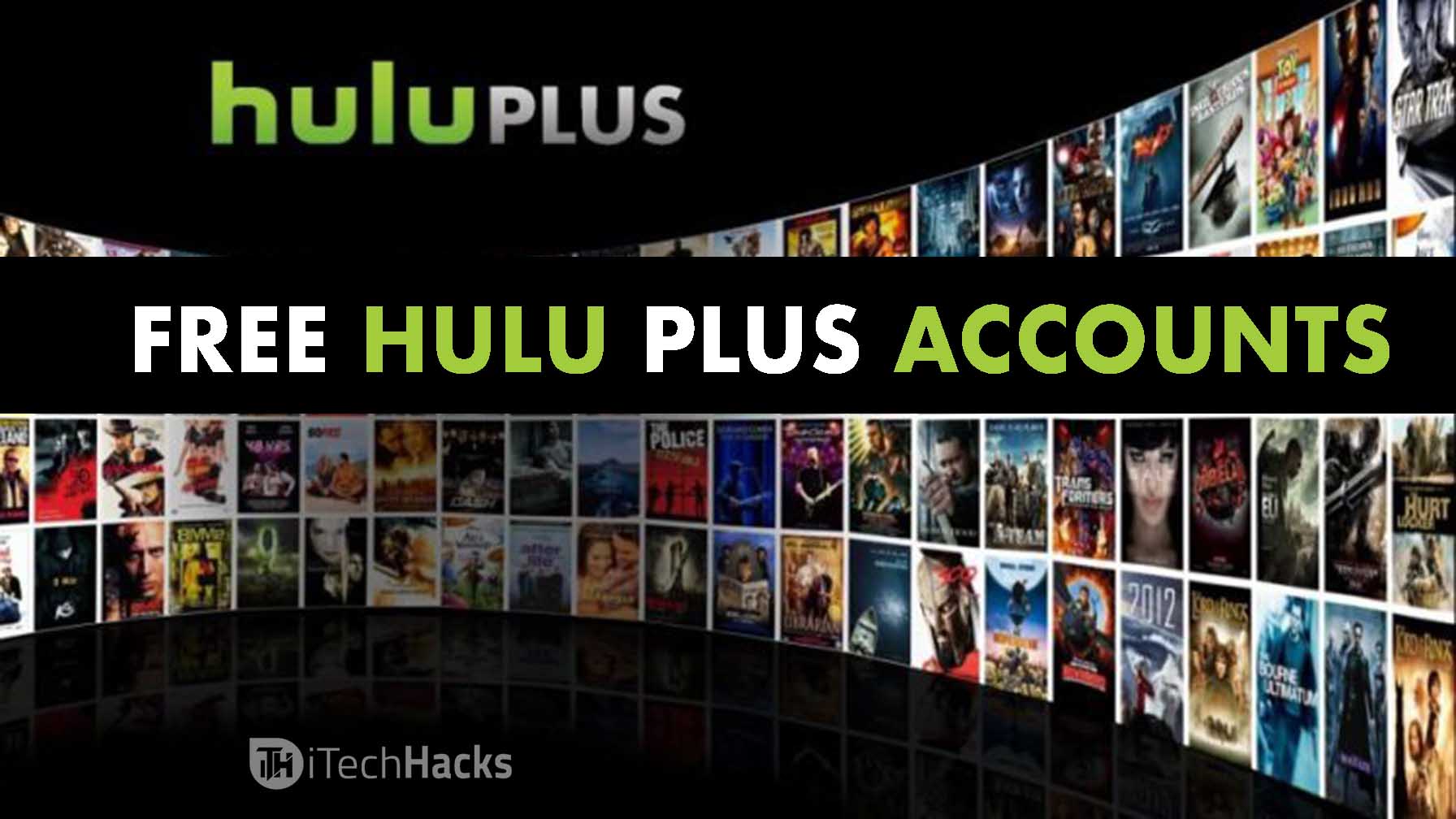 What Is a Vlog, and Why Is Everyone on YouTube Vlogging?