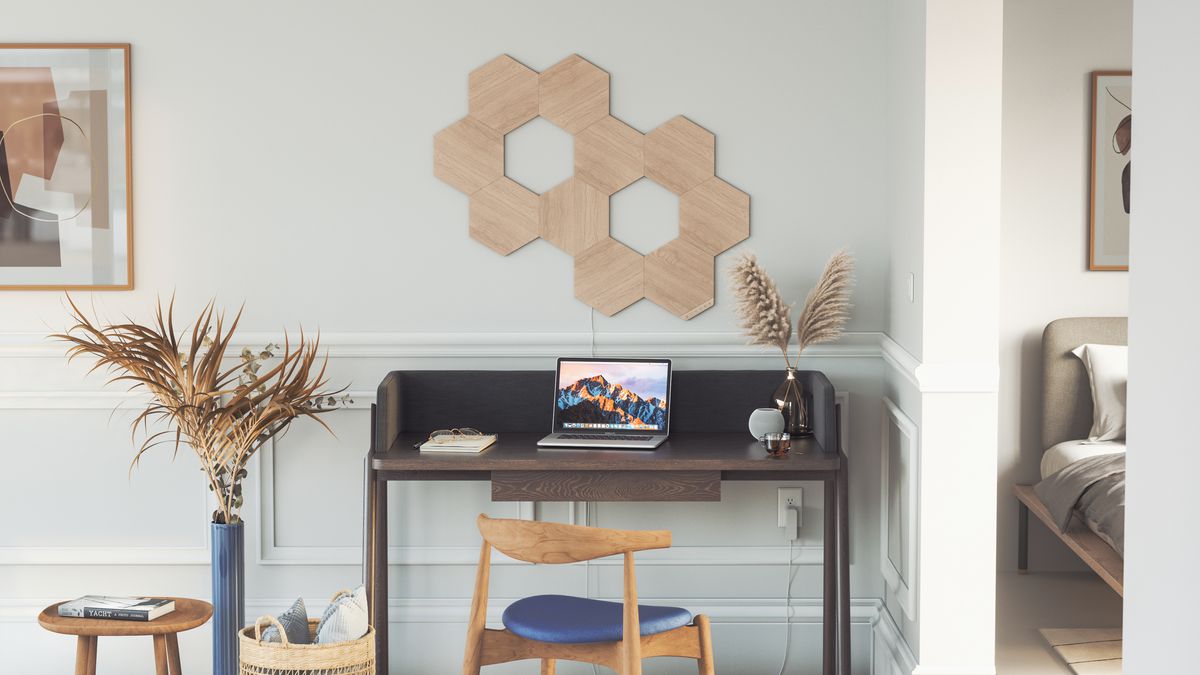 
Nanoleaf, the company best known for illuminated panels that you stick to your wall, has announced the new Nanoleaf Elements line, a set of wall panels that are designed to look as nice turned off as they do when on. The new Elements line accomplishes this through a wood-like veneer that allows the light to shine through when its on but doesnt look blank when the light isnt in use.

Aside from the new veneer, the Elements lights are very similar to Nanoleafs other hexagonal light panels. They glow from both the front and back of the panel, allowing for a double lighting effect, and can be programmed with different lighting patterns and effects. The Elements do not have a full color spectrum LED, but they are adjustable from warm to cool white. Nanoleaf includes 11 preset lighting effects, or you can use the app to program your own. The touch-sensitive panels can also be synced to music or adjust their white temperature automatically throughout the day based on circadian rhythms.

The base $299.99 Elements Smarter kit includes seven panels that can be arranged in whatever pattern youd like. Add-on packs of three more light panels are available for $99.99 each.

With this new design, it appears that Nanoleaf is attempting to make its product more accessible in more homes, as the wood veneer and lack of full RGB lighting effects have less of a nightclub vibe than previous products. But the basic premise remains the same: unlike standard lighting that is mostly meant to provide illumination, the Elements are purely decorative and meant to change the mood of a room, not brighten it.

The new Nanoleaf Elements products are available through the companys website starting today, June 3rd, and will be at Best Buy stores later this month.

In addition, Nanoleaf has announced that its light panels will become Thread border routers, allowing them to act as a hub on a Thread network and extend the signal throughout the home. The company already supports Thread in its Essentials line of smart lights and light strips and it says it will be possible to add Thread devices from other manufacturers to the Nanoleaf border routers. Thread is the main technology in the forthcoming Matter smart home standard, which aims to unite smart home devices and platforms and allow for more interoperability. Nanoleaf says the Thread compatibility will be added through a software update this month. 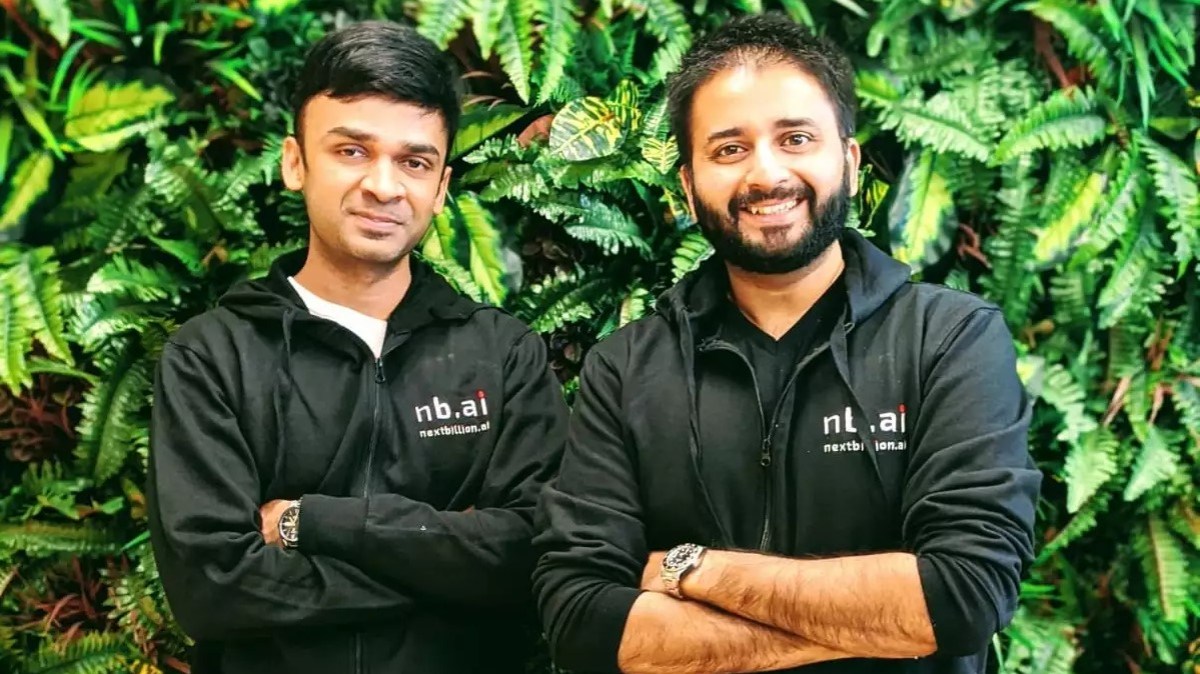