For fans of Amazon’s Alexa — and the menagerie of Amazon Echo devices Alexa inhabits — Prime Day is one of the two best times of year to stuff your house to the rafters with Alexa smart speakers and displays. If you can’t wait until Black Friday/Cyber Monday is the other, this is where you should start.

The low prices of Prime Day 2021 are still yet to be determined, as Amazon seldom offers a glimpse into Prime Day deals ahead of the actual event. However, that doesn’t mean we’re going to sit back and just wait for the other shoe to drop before planning our shopping list, either. Rather, we’re going to take what we know about sales during Prime Days of yore, then make some educated guesses about what the lowest prices we can expect this year might be.

Keep in mind these are educated guesses as to Prime Day prices (except where indicated), usually based on Black Friday sales. The “savings” listed is what you’d save by waiting for that suggested price drop versus buying now. Think of it this way: If shopping is a sport, and Prime Day its championship series, consider this the fantasy league. We’ve drafted a few players (the devices we hope to see go on sale for Prime Day) just to get the preseason started, but we won’t know the final score until the official game is played on June 21 and 22.

Some of the best Prime Day deals are often found in bundles like this one, where Amazon combines an Alexa gadget, such as this Echo Dot, with a popular smart home device like this Sengled Bluetooth smart bulb. These kinds of deals can be tricky to figure out the total discount, since there’s two items whose prices fluctuate over time But that’s why we’re here, to do the heavy lifting for you. At publication, this bundle costs $35, but it’s gotten as low as $29 in the past. The bulb usually retails for $10, and the Echo Dot’s full retail price is $50, so you’re saving about $25 now and $31 if our prediction pans out on Prime Day.

Here’s another type of listing that’s common on Prime Day — older, previous-gen or otherwise discontinued devices with remaining inventory in Amazon’s warehouses it wants to sell off. Next week, Amazon starts shipping the updated Echo Show 8 with a much better camera and processor, but this first-gen device is still a totally capable smart speaker-slash-display, and $80 is still a good deal, even though it’s about to become antiquated. One category Amazon sometimes skips over when cutting prices is often brand-new, next-gen gadgets like next week’s new Show 8, so if you’re looking for a midsize smart display, this might your ticket. It’s only ever been about $15 lower, priced at $65, but that was when it was the current model, so deeper discounts might happen.

Another soon-to-be-outdated device (that’s also perfectly capable still and should remain so for years to come) is the smallest of Amazon’s smart displays, the Echo Show 5. The lowest price this Alexa device has ever seen was $45, which might make its current $50 price tag ahead of Prime Day look like a steal. But that drop down to $50 happened when the device was still in its prime (no pun intended) so we expect this year’s Prime Day to knock it down even lower.

This listing is included mostly on a hunch that the price is going to fall hard when Prime Day kicks into gear. Why’s that, you ask? Because this listing has literally no price history, which means it’s new, and why would Amazon create a new bundled listing right now if not for Prime Day? At full-retail, the Echo Dot costs $50 and the Blink Mini security camera is typically $35, to this listing’s current $70 price tage already represents $15 in savings. It’ll be interesting to see how low it goes from there, if any lower at all.

Watch a Snake Robot Go for a Swim 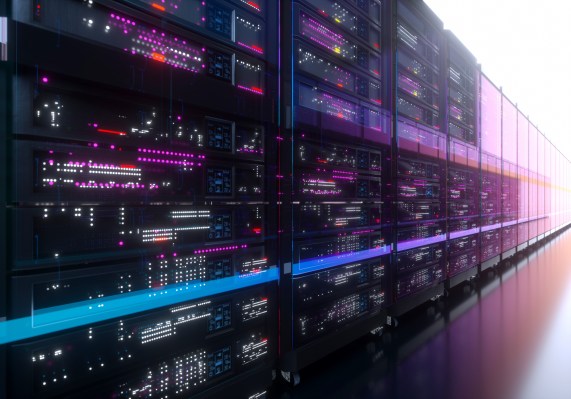