The arrival of the smartphone made mobile messaging infinitely easier, but for those who some reason still miss typing out long messages on a tiny nine-button keypad, Guy Dupont has created a compact computer keyboard alternative called the T9 Macropad that brings predictive text to the desktop.

Before touchscreen smartphones put adaptive keyboards on-screen, and even long before the Blackberry found a way to ergonomically squeeze an entire QWERTY keyboard onto a mobile device, cellphones with basic numeric keypads used a clever trick to facilitate text messaging: T9. Originally developed by a company called Tegic Communications in the early 90s, T9 is short for Text on 9 keys and it made the process it describes much easier.

Before T9 arrived you could still type out words using a numeric keypad, but it was a letter-by-letter process that often required you to hit a single number button several times to get the specific letter you were looking for. It was tedious, and it made text messaging a huge pain. T9 improved the process using predictive text, where users could spell out a word hitting all the requisite number keys just once, and software in the background would unscramble the letters and predict what word was needed. Smartphones still use a similar process today to speed things up, suggesting words just above an on-screen keyboard, but on old-school cellphones, T9 was a revolution and turned text messaging into a must-have feature.

Today T9 is antiquated technology, and replacing a computers QWERTY keyboard with just nine numbered buttons sounds like a form of cruel and unusual punishment, but thats exactly what Guy Duponts Macropad delivers. To Duponts credit, its a well-executed design that incorporates the predictive text code directly into the keypad itself so that it can be connected to any computer or device that works with a standard keyboard without the need for special drivers or software: its completely plug and play.

But as tedious as T9 was, as Dupont demonstrates in his video, typing on just nine buttons with predictive text working in the background ends up requiring almost the same number of keystrokes as typing on a QWERTY keyboard. And although its nowhere near as fast as a touch typist can churn out words, the T9 Macropad could be a genuinely useful tool for those who cant physically handle a full keyboard. It could also facilitate text entry on the go. At this point, it seems smart glasses will be inevitable, and with nine buttons hidden away in a pocket, you could text and email all you wanted without ever having to pull out a phone. So maybe the Macropad isnt the worst idea weve ever seen.

The Morning After: Disney reveals a better kind of lightsaber | Engadget 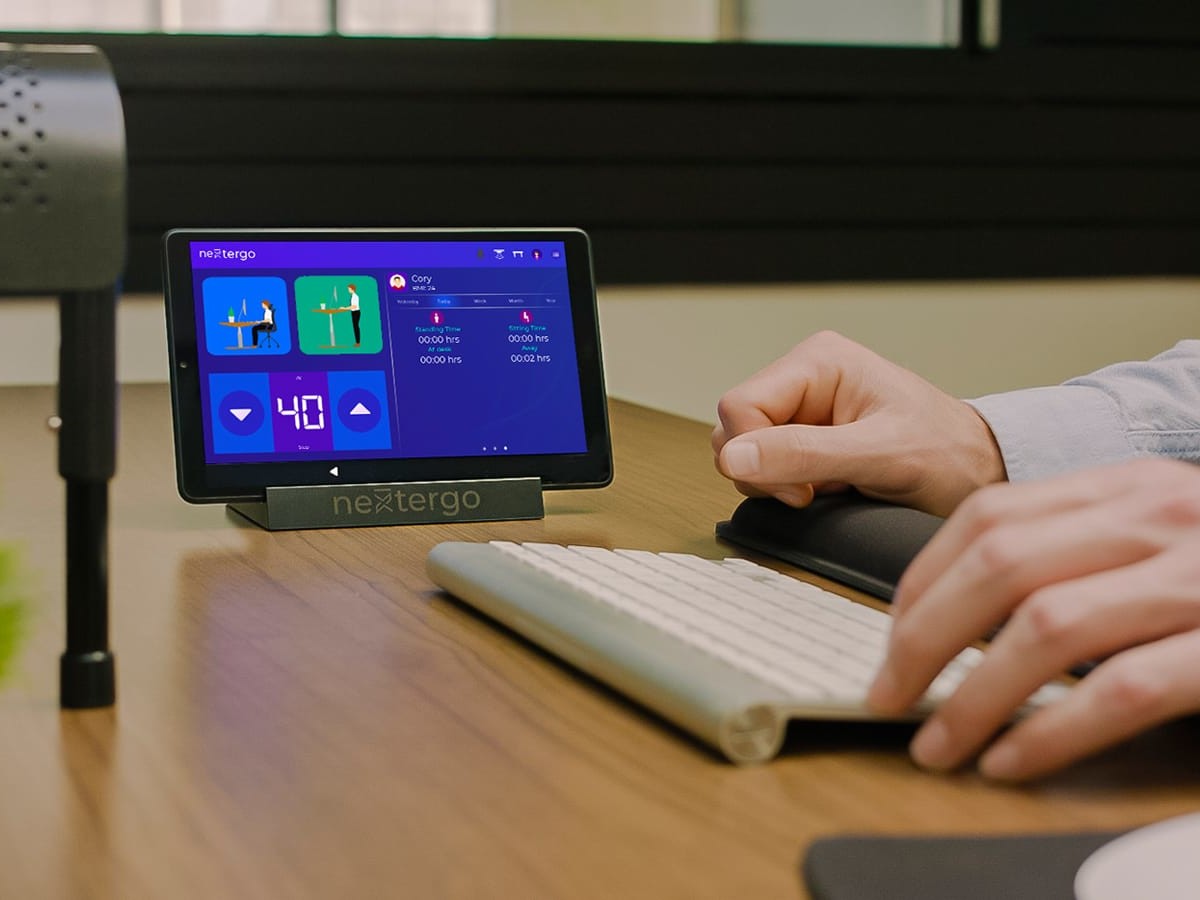 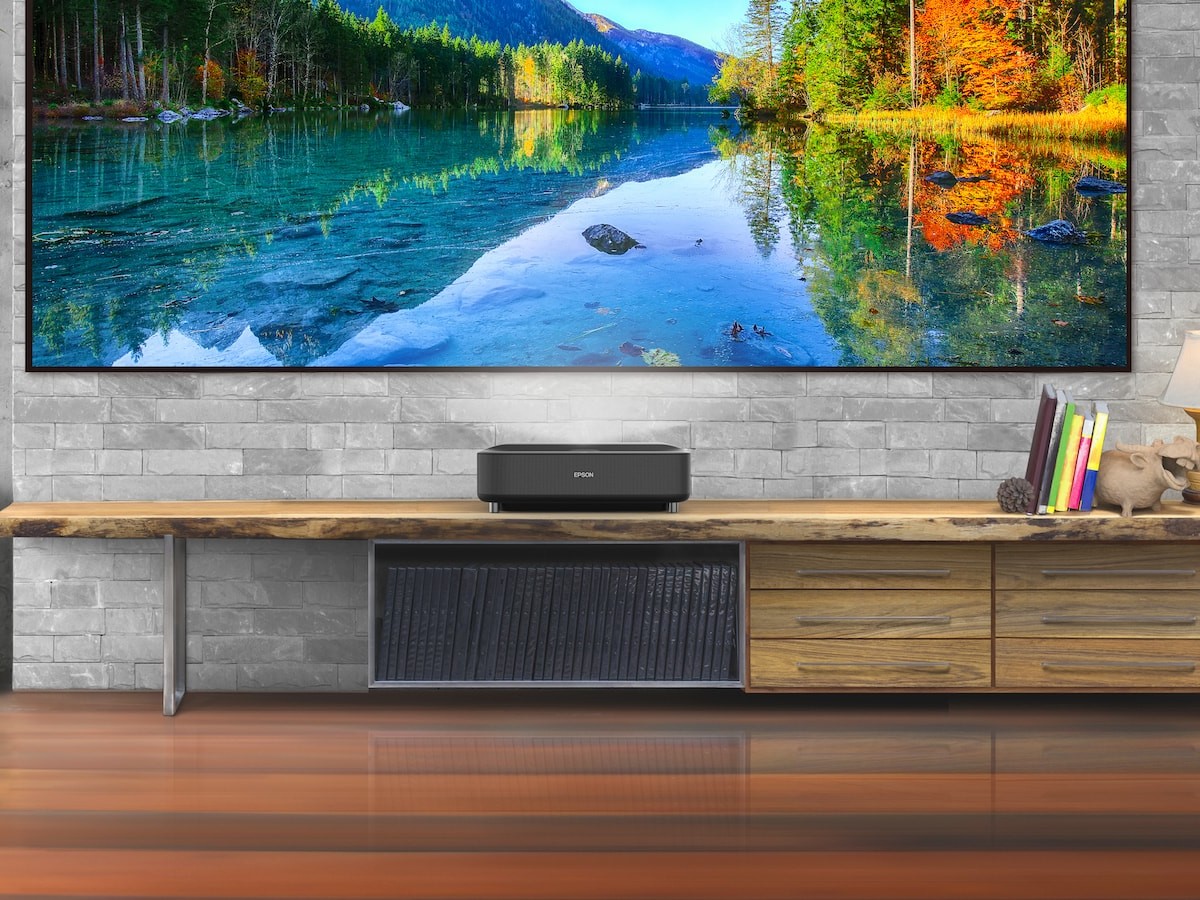