Square may make a Bitcoin hardware wallet, says Jack Dorsey. In a , the executive laid out his thinking for what that device would look like if Square were to release one. Bitcoin is for everyone, said Dorsey. Its important for us to build an inclusive product that brings a non-custodial solution to the global market.

To that point, any potential hardware wallet from Square would include some kind of phone integration. An uncompromising focus on mobile interaction is likely to include the most people, said Dorsey. At the same time, he acknowledged that your phone can be a significant liability, especially in the context of a cryptocurrency wallet. Dorsey also mentions Cash app integration as an obvious inclusion, but notes hes not sure a potential standalone device would necessarily need a small display.

If it sounds like Dorsey and Square havent completely settled on what a mainstream Bitcoin hardware wallet should look like, that appears to be the point. If we do it, we would build it entirely in the open, from software to hardware design, and in collaboration with the community, said Dorsey.

While cryptocurrency hardware wallets arent a new idea (weve even seen some ), a device from Square could be a major driver of mainstream adoption, particularly now that other financial services companies like Venmo have embraced the technology. A hardware device would also make Bitcoin tangible in a way that could help make the concept of cryptocurrencies more understandable to your average consumer. If Square ultimately decides to pursue the idea, Dorsey promised the company would set up Twitter and Github accounts dedicated to the project to allow people to follow its progress. 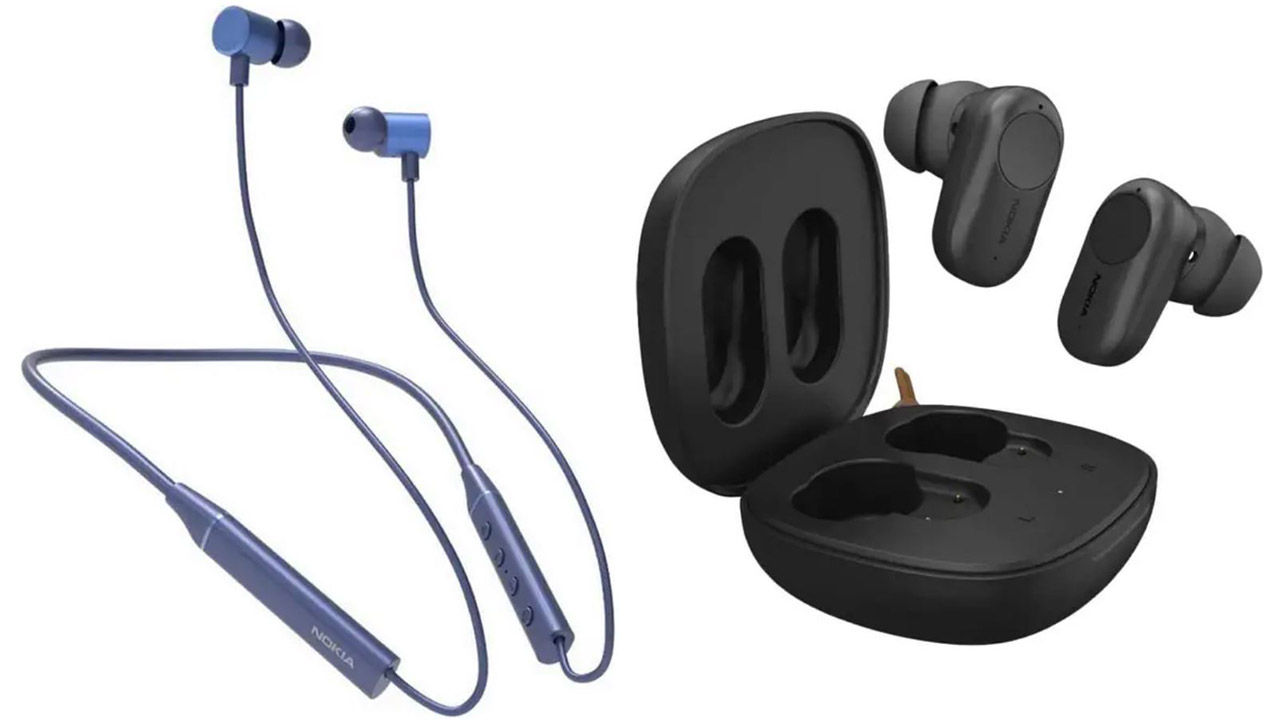 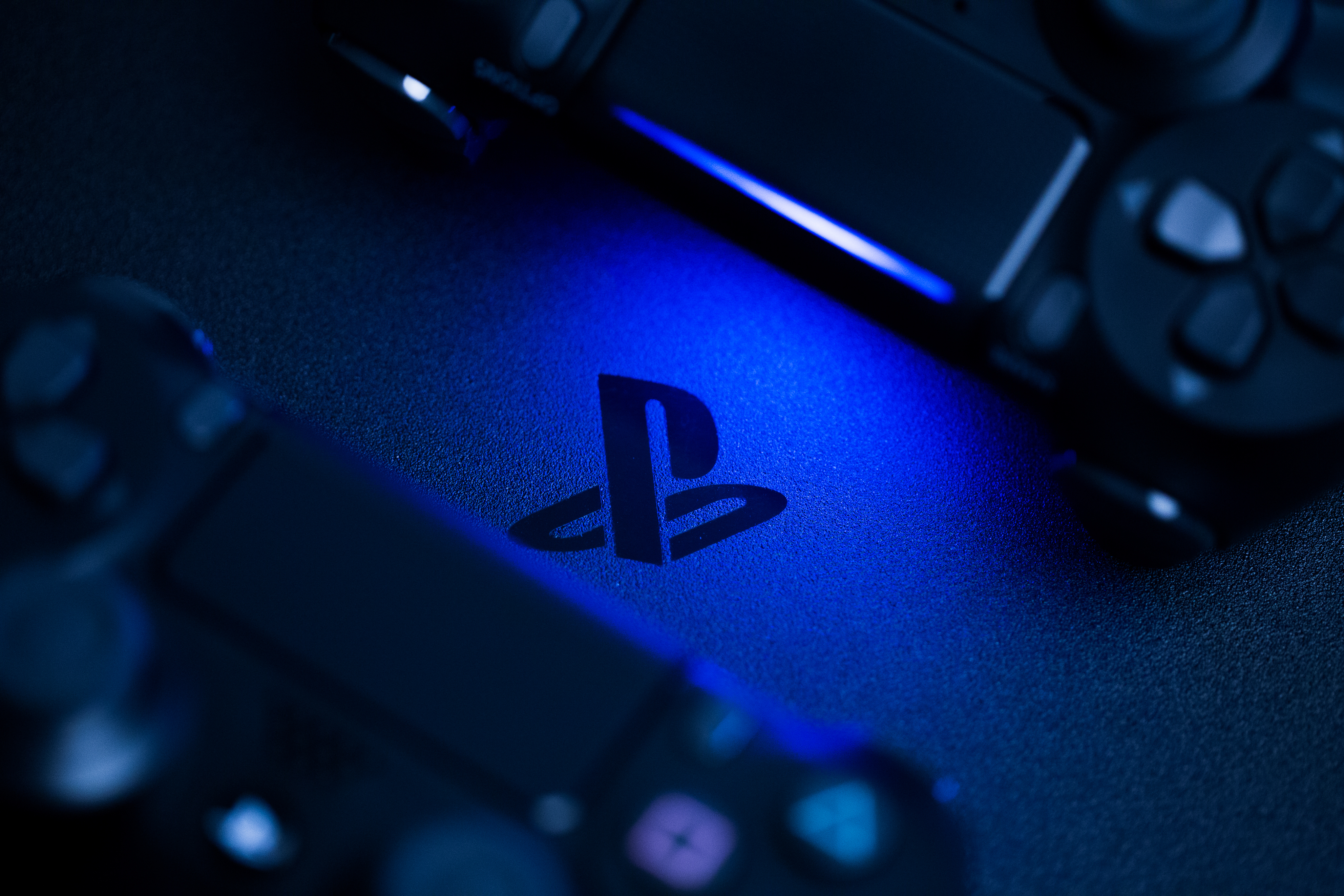 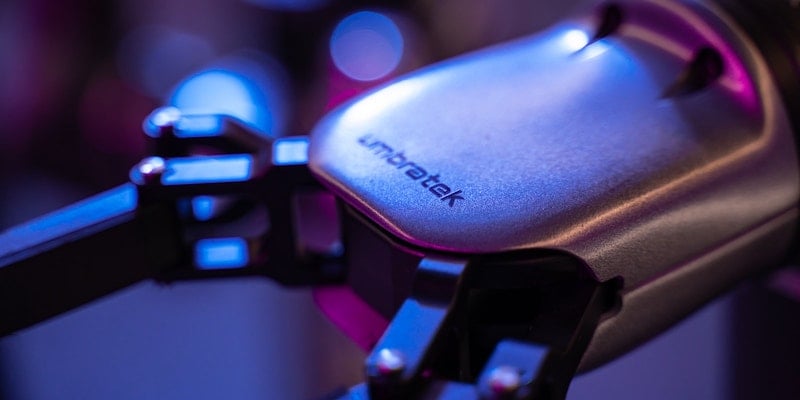 These modular robots are affordable and easy to assemble