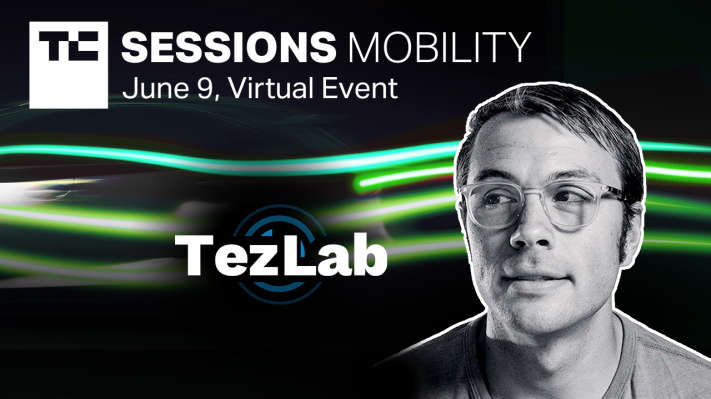 Tezlab, a free app that’s like a Fitbit for a Tesla vehicle, is just one example of the numerous startups that have sprung up in the past few years as electric vehicles have started to make the tiniest of dents in global sales. Now, as Ford, GM, Volvo, Hyundai along with newcomers Rivian, Fisker and others launch electric vehicles into the marketplace, more startups are sure to follow.

Ben Schippers, the co-founder and CEO of Tezlab, is one of two early-stage founders who will join us at TC Sessions: Mobility 2021 to talk about their startups and the opportunities cropping up in this emerging age of EVs. The six-person team behind TezLab was born out of HappyFunCorp, a software engineering shop that builds apps for mobile, web, wearables and Internet of Things devices for clients that include Amazon, Facebook and Twitter, as well as an array of startups.

HFCs engineers, including Schippers, who also co-founded HFC,were attracted to Tesla because of its techcentric approach and one important detail: the Tesla API endpoints are accessible to outsiders. The Tesla API is technically private. But it exists allowing the Tesla’s app to communicate with the cars to do things like read battery charge status and lock doors. When reverse-engineered, its possible for a third-party app to communicate directly with the API.

Schippers’ experience extends beyond scaling up Tezlab. Schippers consults and works with companies focused on technology and human interaction, with a sub-focus in EV.

The list of speakers at our 2021 event is growing by the day and includes Motional’s president and CEO Karl Iagnemma and Aurora co-founder and CEO Chris Urmson, who will discuss the past, present and future of AVs. On the electric front is Mate Rimac, the founder of Rimac Automobili, who will talk about scaling his startup from a one-man enterprise in a garage to more than 1,000 people and contracts with major automakers.

And we may even have one more surprise a classic TechCrunch stealth company reveal to close the show.

Don’t wait to book your tickets to TC Sessions: Mobility as prices go up at our virtual door. How to Use Smart Compose in Google Docs