Usually when it comes to company phones, you would need to be in a relatively high position for the company to give you a phone. However, that isn’t the case with Walmart who recently announced that they will be distributing a whopping 740,000 free Samsung phones to its store workers.

Walmart currently employs 1.6 million people in the US, so for them to distribute 740,000 phones to its workers means that they’ll be covering almost half their workforce. This is obviously a huge win for Samsung as well, especially if they’re hoping that maybe more companies, apart from Walmart, will follow suit.

The phone in question is the Samsung Galaxy XCover Pro, one of Samsung’s more rugged models, which makes sense since it will have to be used daily. It will allow workers to access emails, apps, and also come with a work-specific browser, and together with Walmart’s own Me@Walmart app, will let workers access schedules and also request for changes to their schedules.

There is no word on how much this deal cost Walmart, but the Samsung Galaxy XCover Pro is priced at $500, but presumably Walmart and Samsung have probably agreed to a better price given the bulk order.

Filed in Cellphones >General. Read more about Samsung and Walmart.

Microsoft Confirms That Development On Windows 10X Is Dead 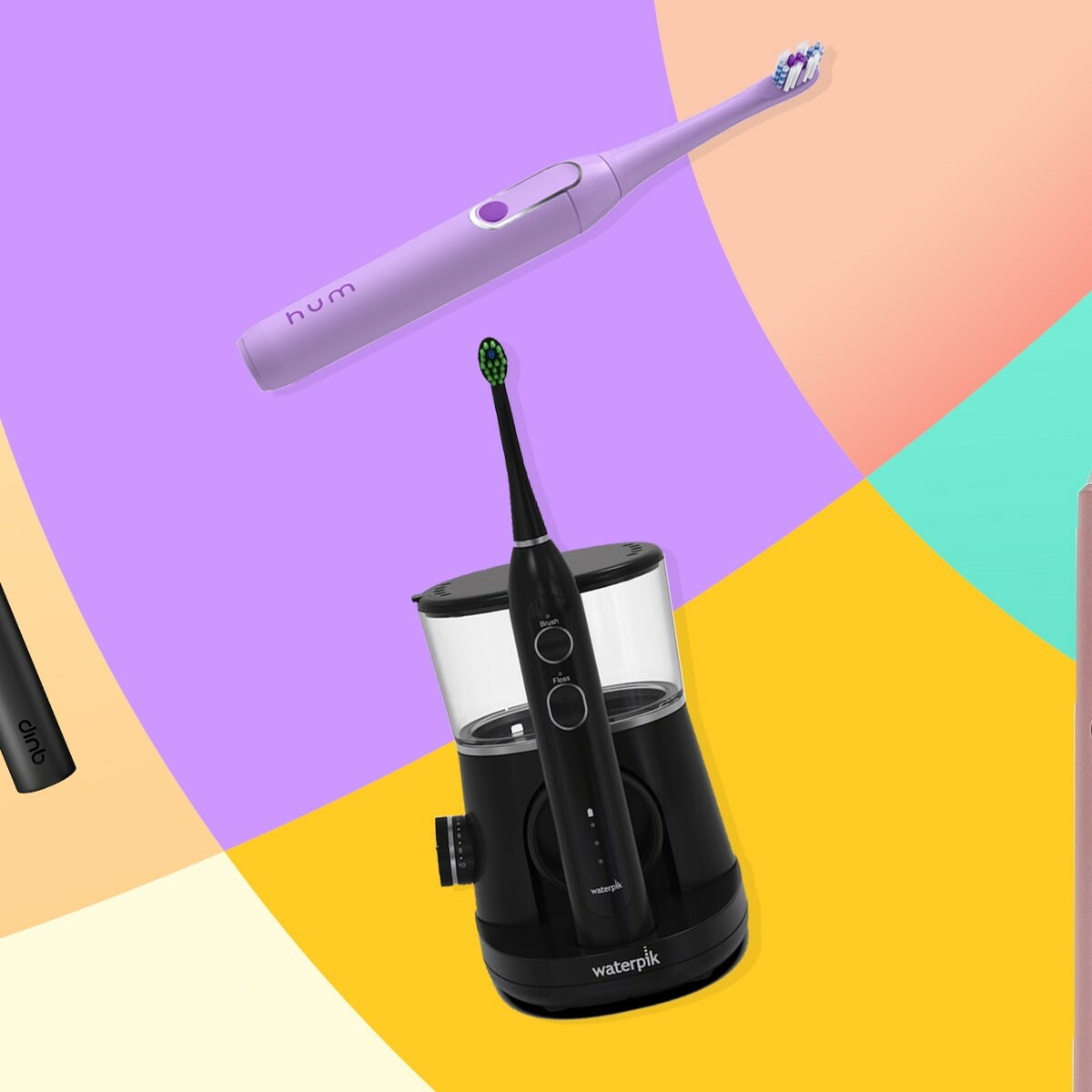