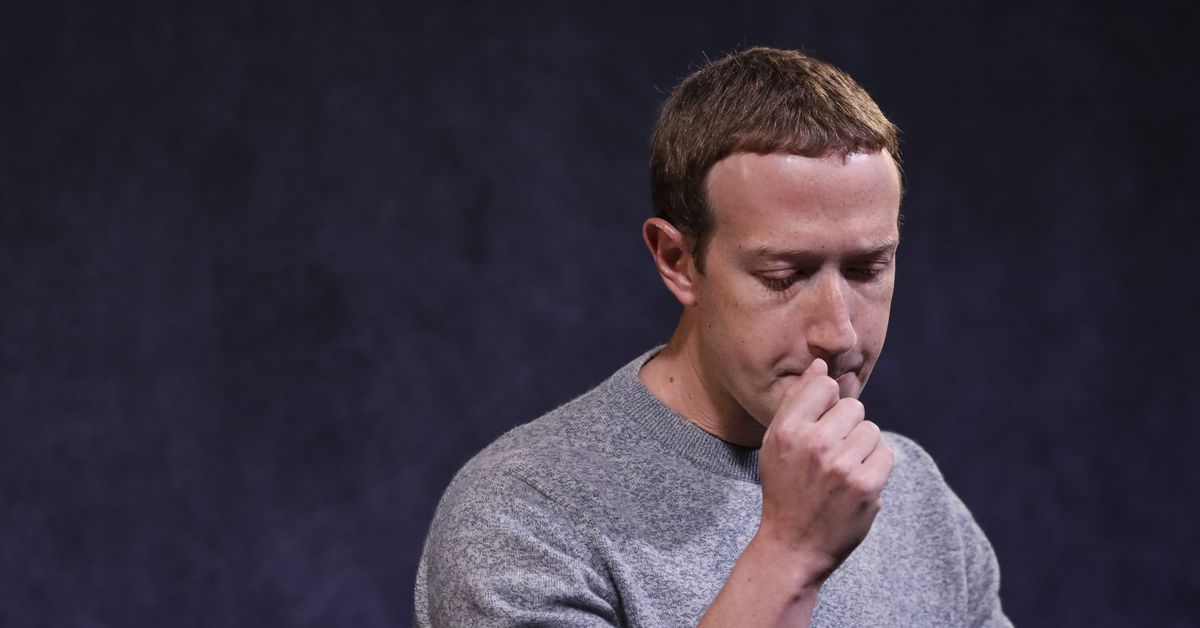 
Substack made email newsletters buzzy and controversial. Then Twitter bought a Substack competitor and launched its own version. Now its Facebooks turn: The social network is prepping its take on subscription newsletters with something called Bulletin. Its aiming for a launch at the end of June.

Like its competitors, Bulletin is a simple proposition: Find a writer you like who covers something youre interested in, sign up and receive a regular stream of content in your inbox. Some version of it will be free, and there will also be a paid option at some point.

And the Facebook twist on the product is … Facebook. Specifically, Facebooks massive reach, with 2.85 billion users worldwide, and its ability to target and segment people who might be receptive to reading and paying for a newsletter that covers topics theyre interested in.

They are pitching their ability to find communities at scale, says a writer who has talked to Facebook about joining Bulletin. A Facebook rep declined to comment.

But while Facebook will use Facebook to market Bulletin, the product itself will live outside of Facebook. If you click on a Bulletin link while youre on Facebooks app, youll open up a new browser window where you can read the story or sign up for the newsletter.

People working on the project say that design is partially an attempt to distinguish Bulletins brand from Facebook particularly at a time when readers and writers may distrust the company and partially an effort to evade the 30 percent tax that Apple and Google levy on in-app subscription sign-ups and other transactions.

Bulletin is also, for now, an attempt to prove that people want to read stuff they dont or cant find on Facebook. At launch, at least, Bulletin will be limited to dozens of writers Facebook is recruiting and paying (we stopped debating whether Facebook is a media company a long time ago, but just in case you were wondering, hiring journalists to write news is something a media company does). And Facebook is deliberately trying to avoid political (read: divisive and popular) writers and subjects on Bulletin.

Its a clear distinction between Substack, which is often associated with bomb-throwers like Glenn Greenwald, and Facebook itself, where conservative provocateurs like Ben Shapiro, Dan Bongino, and Sean Hannity thrive.

Instead, the first batch of Bulletin writers will include people covering topics like sports, fashion, and the environment, as well as a group of writers covering local news. Facebook has previously said it would steer at least $5 million to support local journalists interested in starting or continuing their work on Bulletin.

Facebook knows that convincing writers to join a Facebook news project in 2021 isnt a slam dunk not after Facebook has built a track record for starting news initiatives, then moving on from them (see: Instant Articles, Facebook Live, etc.). So it is offering writers two-year deals with an option for the writer to opt out after the first year to convince them that its serious about this effort. Substack, by comparison, offers some writers a Substack Pro advance that covers their first year on the platform.

I dont know if Facebook is offering writers the chance to make money from subscription sales on top of the payouts its offering, but the company has previously suggested that it wouldnt take a cut of subscription revenue writers generate. Substack takes 10 percent of its writers subscription fees, and Twitters Revue takes 5 percent. All three companies are telling writers they can take their list of email subscribers with them if they leave.

In any event, even if this project really does take off, it wont be material for Facebook, which still makes almost all of its money from ads, and generated $9.5 billion in profit in the first 3 months of 2021 alone. But it is putting some resources a lot for a normal company, not so much for one worth more than $900 billion into the launch. One source familiar with the company tells me it paid more than $6 million to purchase the Bulletin.com URL this year.

Bulletin does sync with CEO Mark Zuckerbergs new and public interest in supporting the creator economy, which he talked about when he unveiled Facebooks plans to build out a suite of audio products, including a podcast player and a Clubhouse clone. Facebook may eventually tie all of those together with Bulletin, so a writer could add members-only recordings or live events to their subscription offerings. (Worth noting: Facebooks Instagram is now mulling its own subscription business.)

And if Bulletin and Substack, and other versions of newsletters run by individuals or small groups of writers takes off and sticks around, it will give journalists another way to make a living. And how you view that prospect may depend on the way you view established news outlets, which are trying to figure out how to sustain their businesses and retain their most promising journalists: Its either a threat or an inevitability. 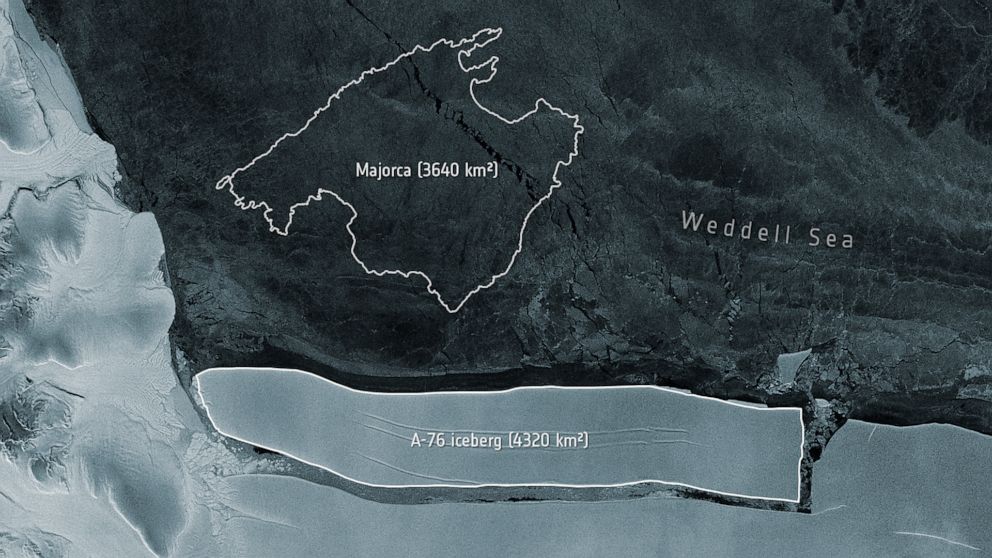