Hello and welcome to Daily Crunch for June 4, 2021. What a week, yeah? That was four super-packed days. But dont think that the pace of news is about to slow down. Its not. Next week is Apples big WWDC developer event, which we previewed here. And TechCrunchs next event focused on mobility is just around the corner.

Heres to catching up on sleep this weekend. — Alex

Prospective Extra Crunch contributors regularly ask us about which topics Extra Crunch subscribers would like to hear more about, and the answer is always the same:

Our general submission guidelines havent changed, but Managing Editor Eric Eldon and Senior Editor Walter Thompson wrote a short post that identifies the topics were prioritizing at the moment:

If youre a skillful entrepreneur, founder or investor whos interested in helping someone else build their business, read our latest guidelines, then send your ideas to guestcolumns@techcrunch.com.

Todays Big Tech news is essentially a huge slug of Facebook. So, if you are irked by spending more time than you have to considering Zuckerbergs empire, feel free to move on to the Community section of todays missive!

Facebook land was more today than just the news regarding former U.S. President Donald Trump. Big Blue also got busy buying a gaming company and getting hit with antitrust probes in the U.K. and EU.

On the gaming front, Facebook announced today that it is buying Crayta, which TechCrunch described as a a Roblox-like game creation platform. Roblox, of course, recently went public via a direct listing after seeing its fortunes rise during the COVID-19 pandemic. TechCrunch also wrote that Facebook has been buying one-off VR startups as well. So, theres something of a larger gaming push afoot at the company, perhaps. If there is any rule to Facebooks actions, its that if it sees any other company doing a thing and making money, it has to copy it.

To close out Big Tech for the week, Facebook is under new scrutiny by both the U.K. and the EU, this time for its use of data from advertising customers and the folks who use its single-sign-on tool. TechCrunch reported that the investigations are looking at whether it uses this data as an unfair lever against competitors in markets such as classified ads.

Thanks for joining us yesterday for our chat about the future of e-commerce. Its nice to be able to dive deeper into the things we write. Twitter Spaces was fun to use, but sadly our friend Brandon Chu from Shopify wasnt able to join from his Android device (yay beta apps!). Just means well have to do it again.

Speaking of doing Twitter Spaces again, were going to be pregaming WWDC on Monday, led by our hardware editor, Brian Heater. Well start bright and early at 8:30 a.m. PDT/11:30 a.m. EDT, so bring all of your thoughts and questions then.

What You Should Know About Voil, the Latest Viral Selfie App 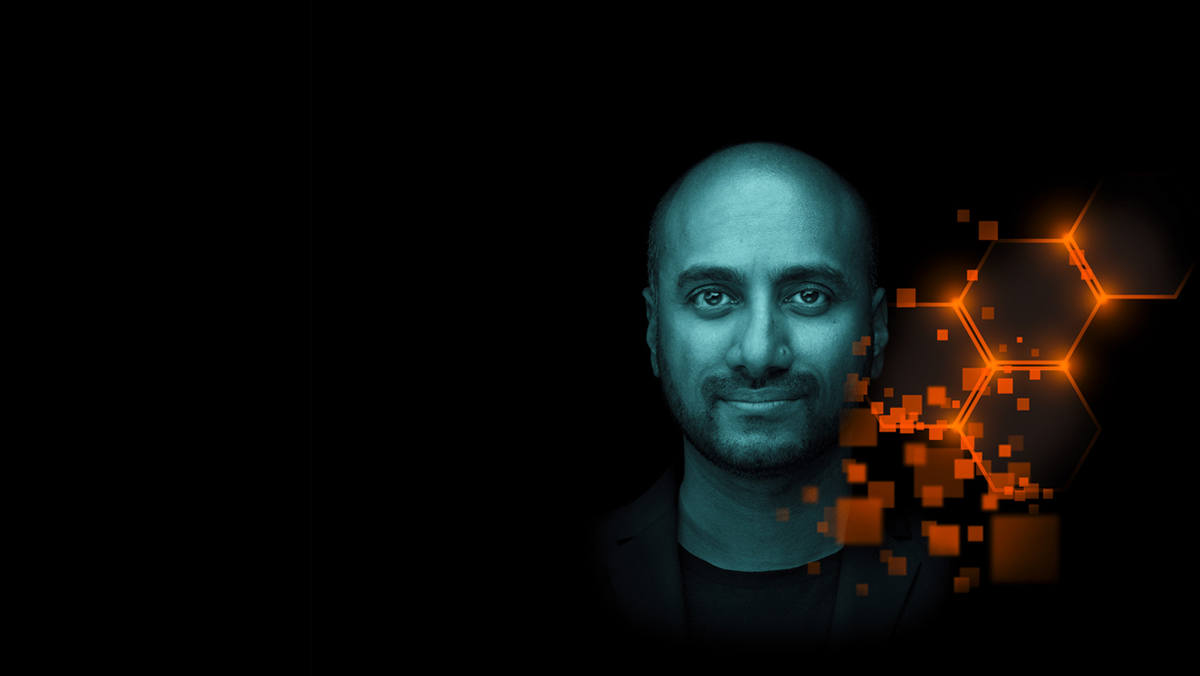