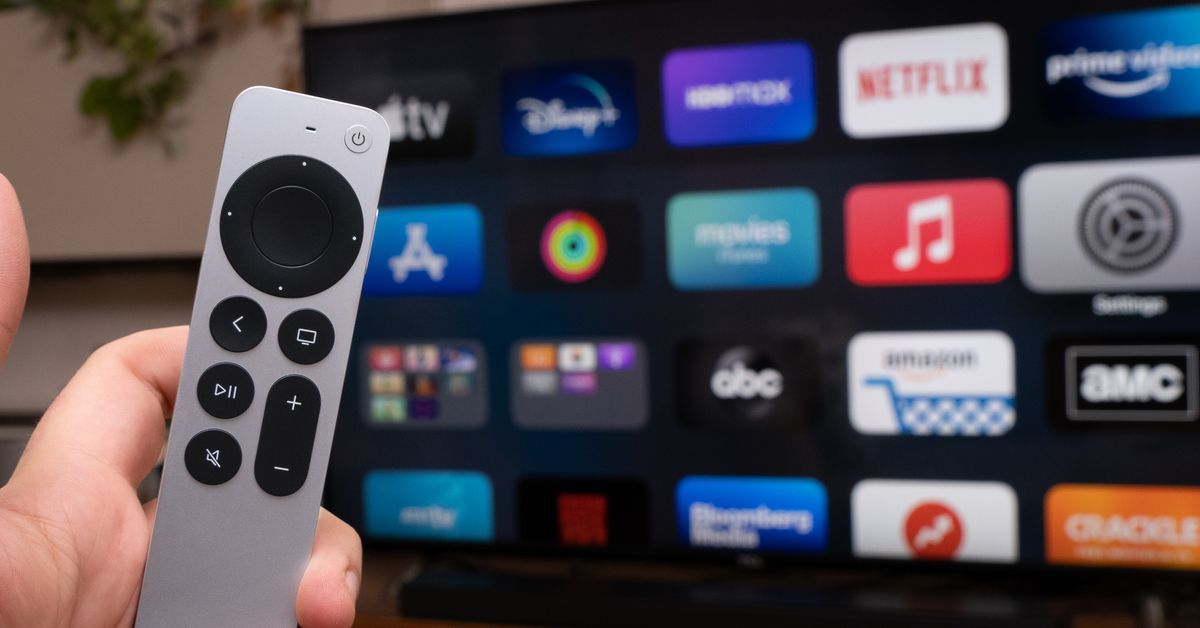 
Apples new Siri Remote introduced a gesture that makes it easy to scrub through content by turning the control pad into a scroll wheel. But a number of Apple TV users noticed that the feature doesnt work properly on some services, like HBO Max, or at all on others, like Disney Plus.

A spokesperson for Disney Plus confirmed to The Verge that the feature one of the best on the redesigned Siri Remote isnt supported on its service. Its not a service issue, though, but instead related to custom video players.

The feature is supported on apps that use the tvOS media player, which Disney Plus does not

What that means is that beyond just Disney Plus, the scrubbing tool may not work for any video app that uses its own media player. Its not clear when exactly Apple will make the feature available to these app developers. But the Disney spokesperson told The Verge that Disney Plus does plan to develop the tool for its own service once it does eventually become available.

The issue had been the topic of discussion in a Reddit thread from user batsforbreakfast21, who noted experiencing issues on Disney Plus but not other services like Netflix and Apple TV Plus. Other users expressed having issues with HBO Max and Peacock as well.

Neither Peacock nor HBO Max immediately returned requests for comment.

Ideally, the issue will be resolved quickly. Until then, the older and often unfairly maligned Siri Remote doesnt seem so bad, right? Anyone? Microsoft’s Xbox, Halo Infinite and Starfield at E3 2021: How to watch live Google Wants to Fix Your Compromised Passwords in One Tap

How to Un-Setup Your Smart Home When Someone Moves Out