On Microsofts search engine Bing, searching for Tank Man, the iconic figure from the 1989 Tiananmen Square protests in China, turned up no image results in the United States for part of Friday. Vice was able to produce the same results in the US, and heard from multiple users from other countries who ran into the same issue.

Stranger still, searching Tank Man or Tiananmen Square Tank Man turned up normal search results in Bing, its just images that were mysteriously missing. When The Verge contacted Microsoft for an explanation, it said This is due to an accidental human error and we are actively working to resolve this.

Its an unfortunately timed accident given that June 4th, 2021 is the 32nd anniversary of the student-led protests in China an uprising in response to changes in the country that was met with assault rifles, tanks, and a massacre. Microsoft did eventually restore results to the specific search, though its still noticeably missing the well-known image. Adding in a mention of Tiananmen or Tiananmen Square pulls up what youd expect, however. Its not clear why Bing would weigh generic images of tanks more heavily than a famous piece of visual history, but weve reached out to Microsoft see if thats normal.

Bings presence in China is somewhat complicated. The search engine disappeared from the country for nearly a day in 2019 seemingly because China Unicom, the state-owned telecom company, was ordered to block it, according to the Financial Times. Microsoft did not disclose the cause of the outage, but service was eventually restored.

Googles experienced issues exploring a modified version of Google Search for China, but faced harsh pushback from employees and US regulators over how the product could impact users in the country. 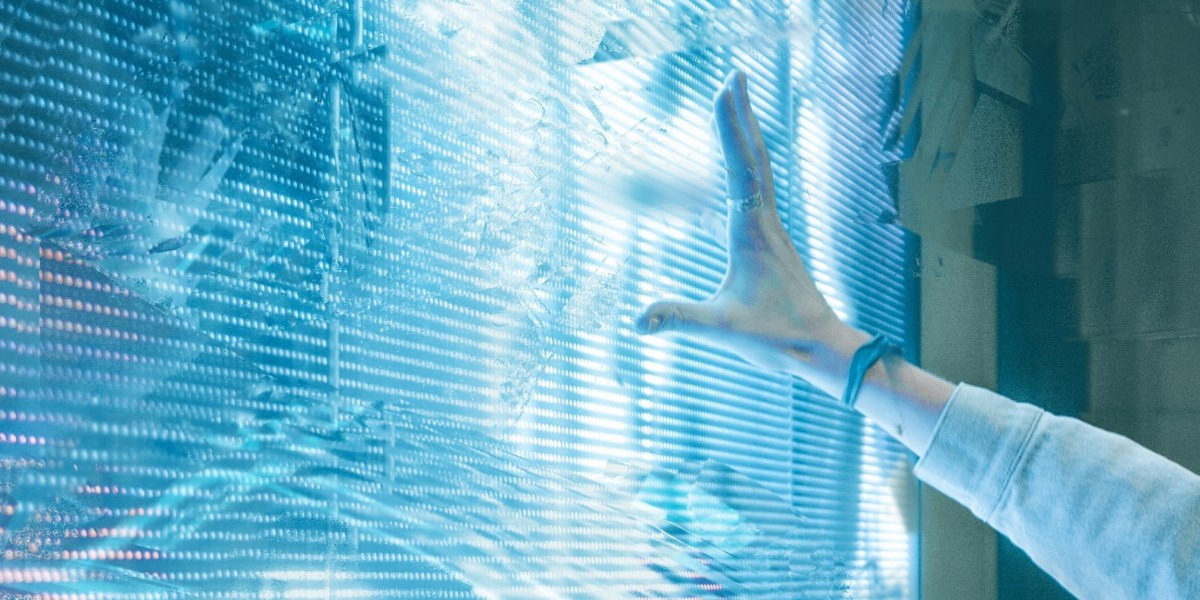 Under the AI hood: A view from RSA Conference 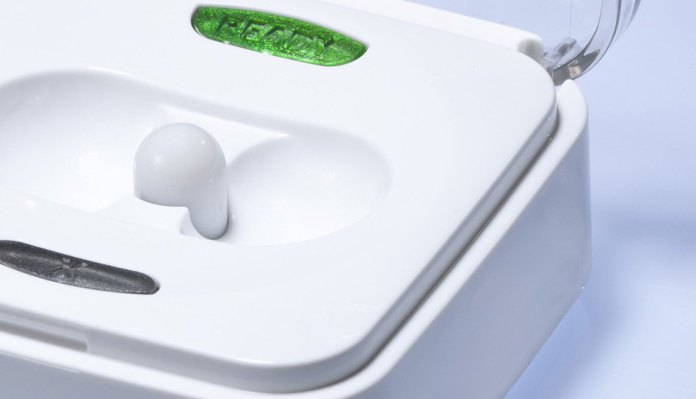