Theres no such thing as easy climate fixes, but when it comes to methane emissions from oil and gas production, a couple of little patches could go a long way. A new study suggests that just 123 sites in the Permian Basin in Texas could be responsible for a huge chunk of the regions accidental methane leaksand that fixing the problems at those sites could slash emissions by an incredible amount.

Oil and gas production in the Permian has exploded over the past decade, quadrupling in output between 2011 and 2019; the Energy Information Administration now says that 38% of U.S. oil and 17% of its gas is now produced in the region. This increase in production has been accompanied by a surge of methane into the atmosphere. Because production is expanding so rapidly, and because wells and other production facilities have leaks operators might not know about, its been difficult to quantify how much methane these facilities are actually emitting.

The Environmental Defense Fund calculated recently that methane emissions from the Permian could be four times higher than current EPA estimates at around 1.4 million metric tons each year. Since methane is 80 times more potent than carbon dioxide over the near-term, its important to put the brakes on these kinds of emissions, and fast. And knowing what kinds of facilities are leaking and how is key to figuring out a way to get emissions down. The new research, which was funded in part by NASA and published this week in Environmental Science & Technology Letters, shed some light on where the worst offenders are.

When I look at animations of our methane plumes over the Permian Basin, its like watching invisible wildfires all over the landscape, said study coauthor Riley Duren, a research scientist at the University of Arizona and an engineering fellow at NASAs Jet Propulsion Laboratory. Nobody knows its there, in most cases, because the measurements arent there.

To conduct the surveys, scientists flew planes over the 21,000-square-mile (54,000-square-kilometer) area of the Permian several times between September and November of 2019, using spectrometers to track methane emissions from around 60,000 active wells. This type of consistent monitoring allowed researchers to make key distinctions between types of methane emissions, whether they were occasional bursts like a well that flares a lot of methane at once versus long, slow leaks. The former are usually recorded by plant operators while the latter can be missed.

The findings are pretty stark. Nearly 30% of the emissions recorded by the planes were recorded consistently over time, meaning they were drawn out leaksand very likely from malfunctioning equipment at wellheads, processing plants, and other sites. Whats more, that chunk of emissions came from just 11% of the sites surveyed, or around 123 out of the 1,100 sites where scientists detected emissions.

Duren said the study did not distinguish between what was causing leaks because the team had a limited capacity to reach out to operators and figure out what was going on at those 123 sites. These kinds of leaks, Duren said, could range from simple stuff that can be fixed in a short amount of time all the way up to complex repairs that would take months or necessitate shutting down enormous facilities.

The question of whether a leak is easily and readily fixable, your mileage may vary, he said. Theres a difference between fixable and easily fixed.

But, Duren added, operators are usually eager to fix problems when they know theyre there, and having more information at their fingertips from more advanced monitoring helps. This is potentially low-hanging fruit for reducing emissions, he said.

There are lots of other nuggets of information captured in the study. The researchers, for instance, found that half of the measured methane came from oil and gas production sites, while 38% came from pipelines and other types of transport equipment. Twelve percent, meanwhile, came from processing plants. Just gathering more information like this using more advanced technology, Duren said, is a huge opportunity for producers and policymakers to start cleaning up the mess.

The state of practice today with companies and regulators is very sparse measurements. Methane emissions are largely going unseen, he said. Its a missed opportunity to pinpoint and fix these leaks. The technology is available to address this, but it requires some investment and prioritization of resources to put the system in place and to take advantage of this opportunity to fix these super emitters. 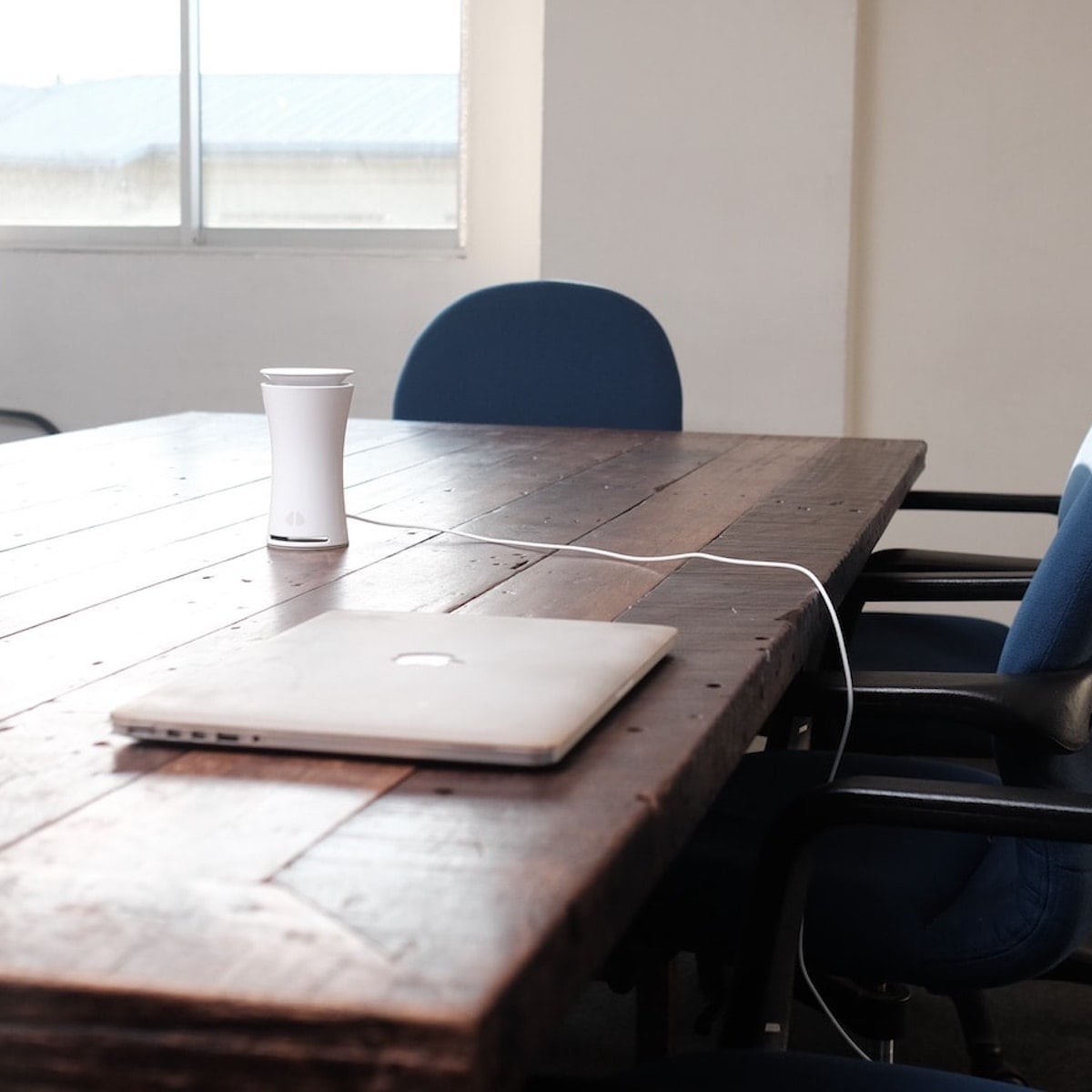