For anyone naive enough to believe the forthcoming congressionally-ordered report on unidentified aerial phenomena (UAP) observed by U.S. military personnel in recent years would shed some light on the issue, youre probably about to be let down big time. Reports on Friday, citing people familiar with the inquiry, indicated that the government either hasnt figured out jack shit or isnt saying jack shit.

According to the New York Times, senior administration officials say the classified version of the report which will not be released to the public has only one material finding: In the vast majority of cases, the U.S. military or government didnt build whatever mysterious craft Navy crews, fighter pilots, and other troops keep on seeing and occasionally filming in the skies.

Of course, that phrasing still leaves a minority of incidents that could seemingly have mundane (in the terrestrial sense) but classified explanations. The Times wrote:

The report determines that a vast majority of more than 120 incidents over the past two decades did not originate from any American military or other advanced U.S. government technology, the officials said. That determination would appear to eliminate the possibility that Navy pilots who reported seeing unexplained aircraft might have encountered programs the government meant to keep secret.

But that is about the only conclusive finding in the classified intelligence report, the officials said.

NBC News reported that one U.S. official said the report suggests the videos do not appear to show any known U.S. assets, which is also slightly ambiguous.

At least one official who spoke to the Times was more confident, saying without hesitation their colleagues know advanced U.S. technology is not involved and concerns have arisen the Russian or Chinese governments are experimenting with hypersonic craft. While both nations are known to have invested heavily in such technology (China has shown it off at parades), officials suggested to the paper that if either country was behind the incidents, theyd be kicking the U.S. militarys ass at it.

The Times reported that its sources said the unclassified version of the report scheduled to be released this month has virtually no other conclusions. Various explanations for the sightings proposed by everyone from engineering and aeronautics experts to amateur researchers and skeptics have included malfunctioning equipment, misidentification of mundane objects, unidentified drones, and visual illusions.

The report, however, cant even rule out the most arcane and speculative theorythat perhaps what humans are witnessing are off-world visitors, exploring Earth and occasionally buzzing military exercises for reasons unknown. Investigators also apparently threw up their hands in frustration attempting to come up with a logical explanation for incidents in which UAPs were reported to have zoomed around at inexplicable speeds, made maneuvers beyond known engineering capabilities, or submerged under the seas.

According to the Times:

… Senior officials briefed on the intelligence conceded that the very ambiguity of the findings meant the government could not definitively rule out theories that the phenomena observed by military pilots might be alien spacecraft.

The report concedes that much about the observed phenomena remains difficult to explain, including their acceleration, as well as ability to change direction and submerge. One possible explanation that the phenomena could be weather balloons or other research balloons does not hold up in all cases, the officials said, because of changes in wind speed at the times of some of the interactions.

Additionally, the Times reported sources said that the report will contain a classified annex that does not contain any evidence of extraterrestrial involvement, but will inherently draw suspicion because the public wont be allowed to read it.

Prominent incidents in the report include days of sightings of strange craft hovering near U.S. warships off the Channel Islands in 2019. Former Naval F/A-18 Super Hornet pilot Lieutenant Ryan Graves told the Times that at the speed the drones were moving, 12 hours in the air is 11 hours longer than wed expect. Others include a 2014 incident in which a Super Hornet pilot reported nearly crashing into a UAP, a 2015 plane video showing pilots marveling over an oval object rocketing near the surface of the seas, and a 2004 incident involving a 40-foot object dubbed the Tic Tac, encountered by multiple pilots and detected on radar, that was also filmed on a infrared gun-camera pod.

One of the pilots involved in the 2004 incident, Commander David Fravor, told the Times that he saw firsthand an object that accelerated like nothing Ive ever seen and had no plumes, wings or rotors and outran our F-18s. Navy Pilot Chad Underwood subsequently witnessed the craft on another flight via FLIR, telling NY Mag in 2019 that its changes in altitude, airspeed, and aspect were just unlike things that Ive ever encountered before flying against other air targets and did not appear to obey the laws of physics. Underwood added the Tic Tac had been going from like 50,000 feet to, you know, a hundred feet in like seconds, which is not possible.

Theres no mention in either the Times or NBC News article of more information regarding the Advanced Aerial Threat Identification Program (AATIP), a shadowy $22 million Pentagon project that funded research ranging from physics and material sciences to bizarre and potentially scientifically dubious studies on warp drives, dark energy, dimensional manipulation, and wormholes.

The project was discontinued in 2012 after questions arose about its funding, but it was resumed by the Pentagon last year under the name Unidentified Aerial Phenomena Task Force (UAPTF). The task force was reportedly plagued with bureaucratic infighting, and the Inspector General of the Defense Department announced an investigation into it with unclear but apparently sweeping aims. Several former individuals involved with AATIP have become involved with To The Stars Academy of Arts and Science, a for-profit UAP research group founded by Blink 182 rocker Tom DeLonge which struck a deal with a U.S. Army research arm that develops advanced combat vehicles to study meta-materials. The Army has subsequently refused to clarify anything about the project, which cost the military at least $750,000.

The nonclassified version of the report is scheduled to be publicly released later this month, at which point everyone can commence being as confused and argumentative as the U.S. government appears to be about it. 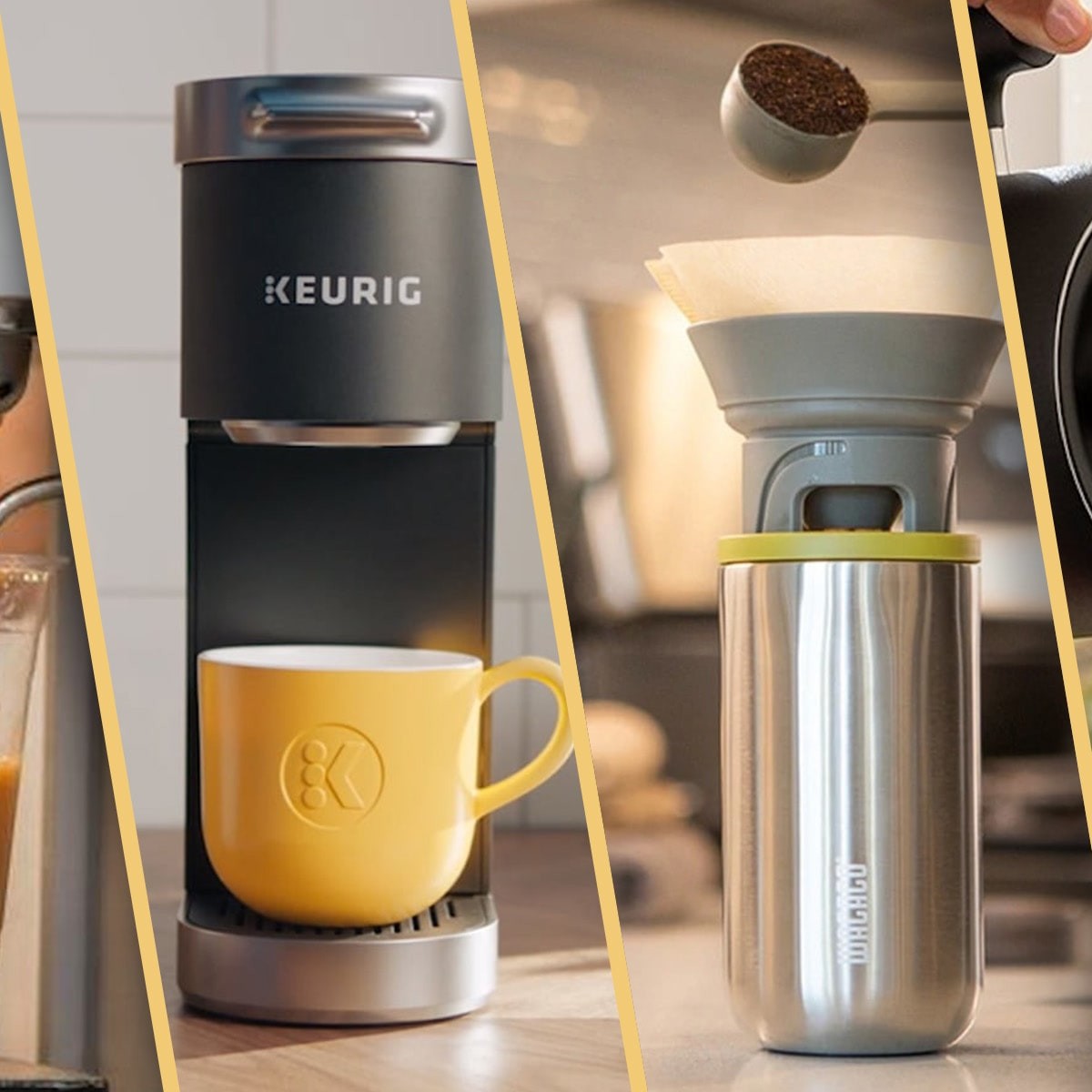 The Fossil Fuel Industry Is Racist